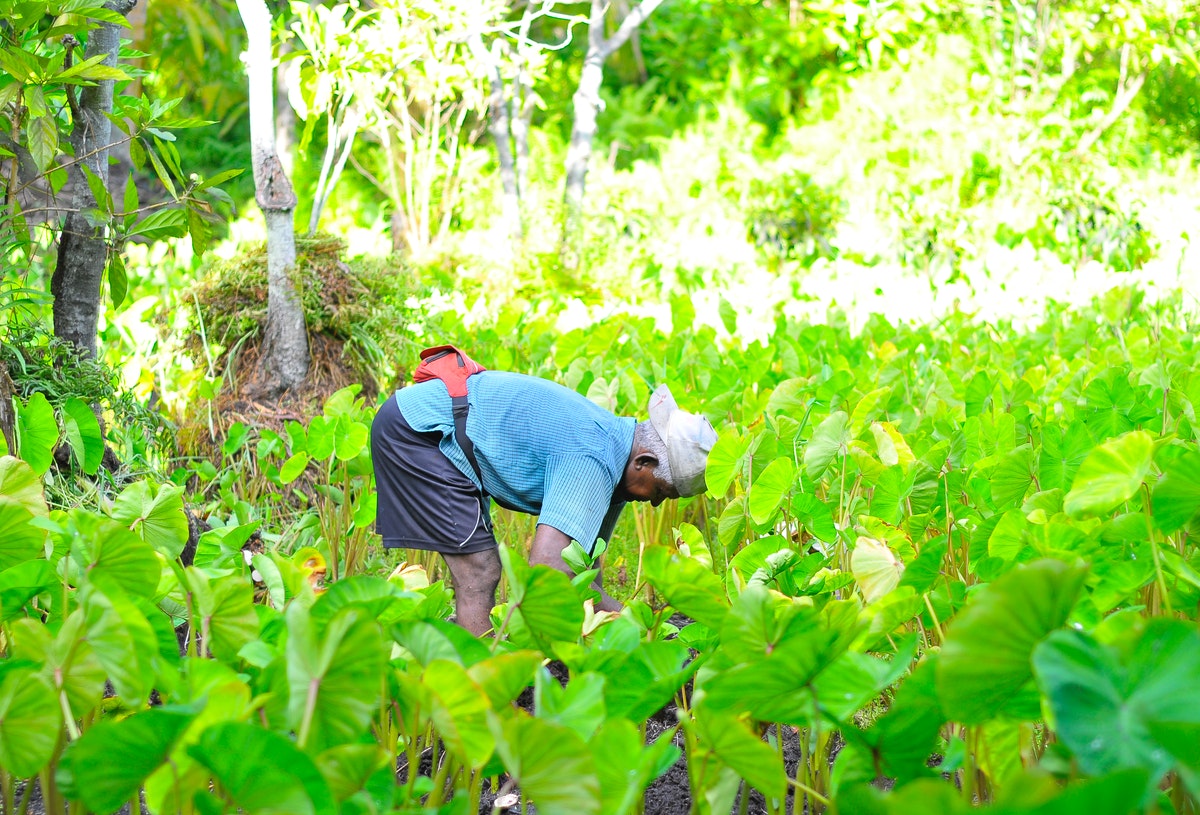 With the rise in growing awareness about our environment  and the repercussions of our seemingly ordinary activities & decisions, organic farming has seen a massive increase in interest over the last few years. If you’ve ever had questions about what organic farming is all about, we’re here to give you an overview. Let’s get started!

What is Organic Farming 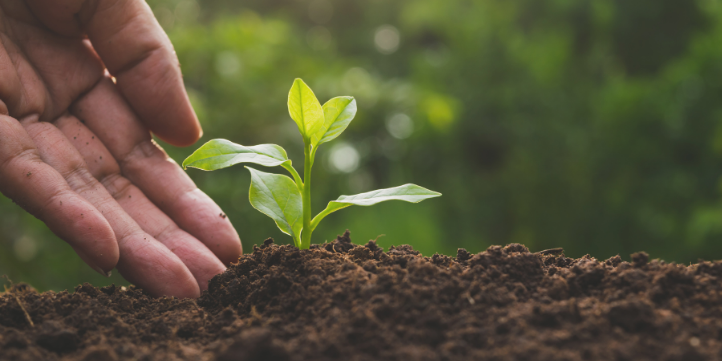 Organic farming is an agricultural practice that uses natural fertilizers & biological pest control derived from plant & animal waste. This practice started once the repercussions of the rampant use of chemical pesticides, synthetic fertilizers, and toxins on the environment became evident and hard to ignore. 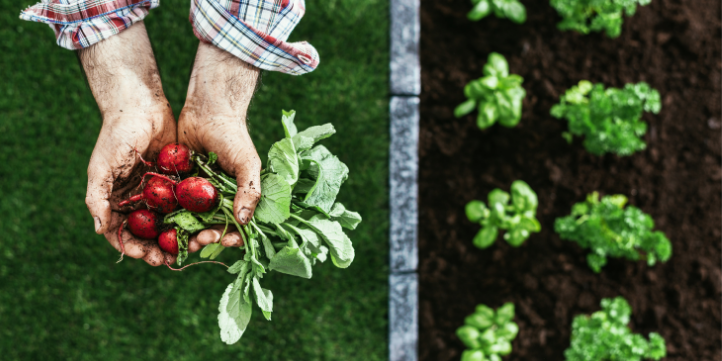 Pure Organic Farming: In the process of pure organic farming, no unnatural chemical is used. Only fertilizers & pesticides obtained from natural sources are used, i.e., organic manures, fertilizers and biopesticides.

Integrated Organic Farming: This process combines organic farming with nutrient management and integrated pest management. Here, farmers grow crops using natural resources, just like in pure organic farming. Additionally, to enhance its nutritional value & to protect the crop from pests, they may use other things. 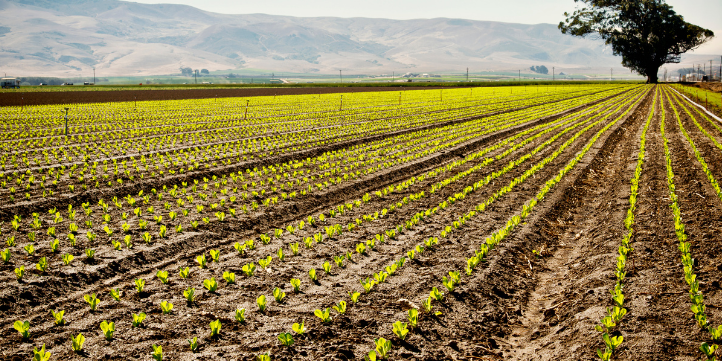 Weed Management: Organic farming discourages the use of chemical weedicides. And because pulling out weeds mechanically requires a lot of labour and time, thus deeming it inefficient, natural weedicide is adopted to do the same in organic farming in the form of mowing, cutting, and mulching.

Crop Diversity & Crop Rotation: Under this technique, different crops can be cultivated together to meet the growing demands of crops in the market and revive the soil.

Biological Pest Control: Because all types of organic farming avoid chemicals, farmers thus use living organisms as a way of natural pest control. For instance, water hyacinth’s unrestricted growth can be controlled through weevils (a kind of beetle).

Green Manure & Composting: The use of plant & animal-based products that are nutritionally dense is highly encouraged in organic farming. Thus, these fertilizers & manures are often composted to make nutrients more readily available to the soil’s microbes. 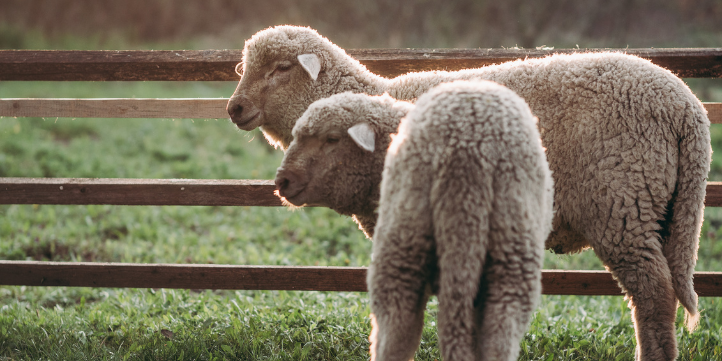 Improves Health of Soil: Treating soil with harsh pesticides & chemicals leads to the soil not being able to thrive independently, which is why natural cultivation practices are much better. According to Dr Elaine Ingham, one teaspoon of compost-rich organic soil may host as many as 600 million to 1 billion helpful bacteria from 15,000 species. On the flip side, one teaspoon of soil treated with chemicals may carry as few as 100 beneficial bacteria.

Combats Soil Erosion: Erosion issues have significant repercussions are extremely major – they end up affecting the land, food supply and humans. And according to some studies, organic fields feature eight more inches of topsoil than their chemically treated counterparts and have just one-third of the erosion loss.

Water Conservation & Health: A significant threat to rivers is the pollution caused by runoff from non-organic farming, such as harmful pesticides, toxic fertilizers, and animal waste. Organic farming helps keep water bodies clean by avoiding that polluted runoff. It even helps conserve water; for instance, cotton requires a lot of irrigation and excessive water consumption when grown conventionally. If grown organically, however, cotton needs much less irrigation, thus saving water.

Promotion of Biodiversity: Organic farming reduces harmful chemical pesticides and fertilizers, which wash off the significant flora and fauna. So, plants, animals, insects, and birds survive and naturally thrive in their natural environment, thus, maintaining the ecological balance.

Fights Against Global Warming: The Rodale Institute Farming Systems Trial, which people’s health has been running since 1981, has shown that a healthy organic agricultural system can reduce carbon dioxide levels in the air and aid in slowing down climate change.

Discourages Algal Blooms: Algal blooms result in adverse effects on people’s health and marine animals & organisms. These also negatively affect the recreational & tourism industries, involving the local & regional economies. One of the primary reasons that contribute to the growth of algal blooms (that are human-based) is the runoff from petroleum-based fertilizers that are often used in conventional farming. By relying on organic agriculture, the growth of algal blooms can be thus heavily reduced.

Head to Digibank by DBS to check out their sustainability approach and their constant endeavours to promote responsible and mindful business practices.