Do More » Best Christmas Movies Of All Time 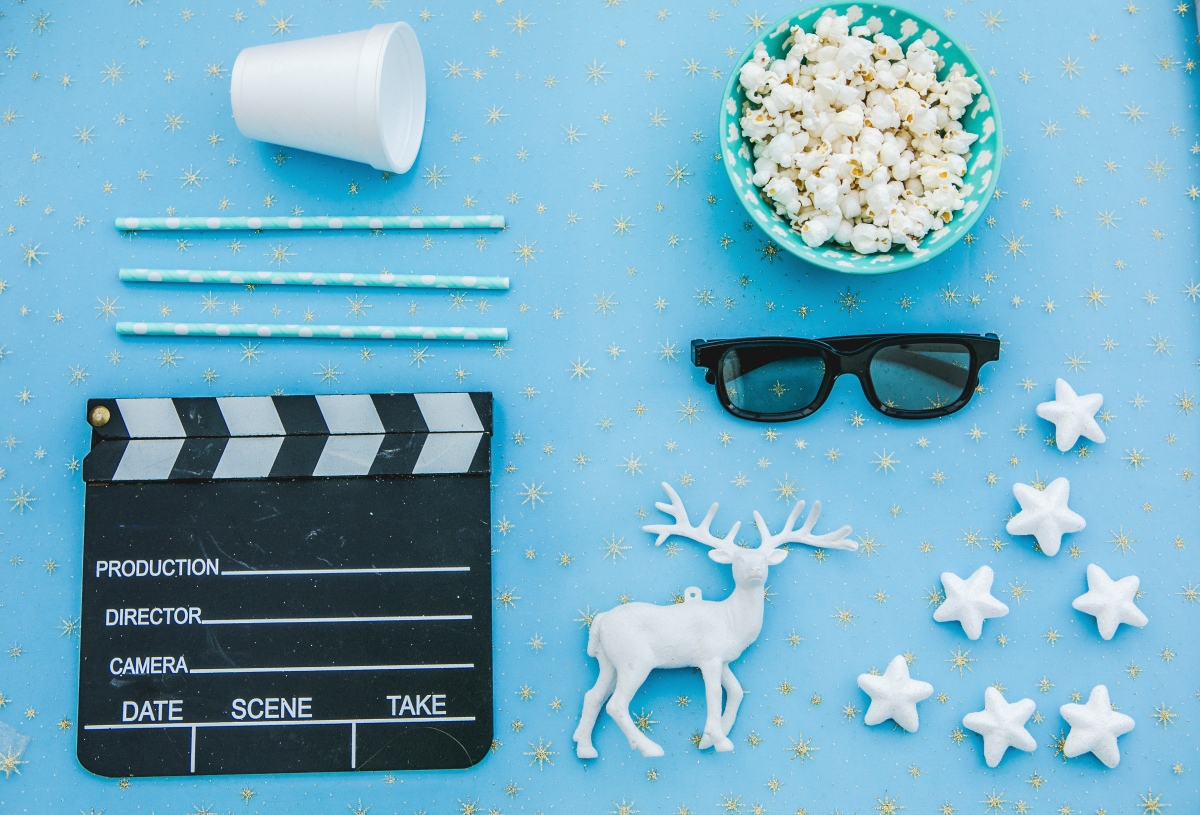 Best Christmas Movies Of All Time

What are Christmas movies and what makes them different from the rest? Well, for starters, they not only channel the true holiday spirit but also have an incredible “feel good” factor associated with them. This holiday season, we have shortlisted some of the best Christmas movies for you to binge on, during this season. Don’t forget to check out discounts on movies and entertainment here. 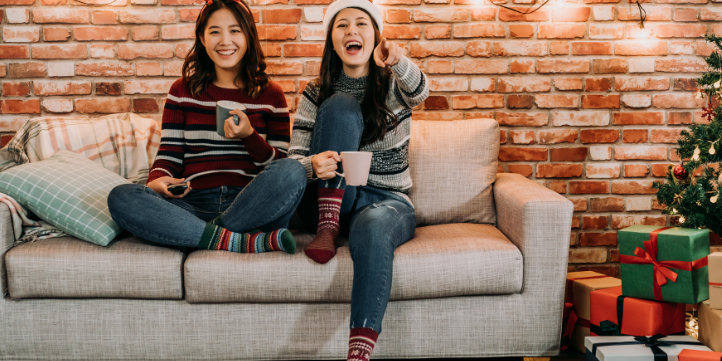 Home Alone HAS TO BE hands down the most loved Christmas movie ever. The eccentric, slapstick, Dennis the Menace-like film won hearts when it was released and never stopped doing so. All characters, of course including the adorable Kevin (Macaulay Culkin), win your heart each time you watch the movie. Buzz’s tarantula, a greasy pizza dinner, Harry’s gold tooth, the hilarious gangster movie Angels with Filthy Souls, the spooky shovel guy, and every little trick and trap surprisingly well-planned by the kid, are all mind-blowing. Home Alone is an immaculate conception that you cannot afford to miss this Christmas eve. 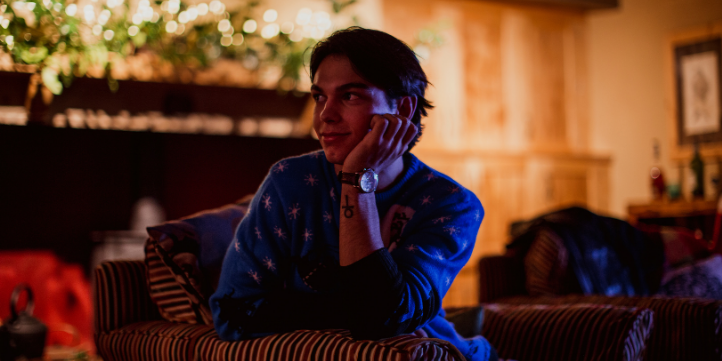 Back to the Future director Robert Zemeckis got the living-cartoon Jim Carrey to play Ebenezer Scrooge and the three Ghosts of Christmas through the magic of motion-capture technology, for this animated take on the classic Charles Dickens story. But this is a psychedelic ride through time – an unusual twist for this time-honored classic. But this doesn’t psychology doesn’t weaken the grandeur at all. Right from the candlelit extravagance of Christmas Present’s grand entrance to the spooky, scary horrors of Christmas Future, there’s nothing held back. This is a blockbuster take on the Dickens classic that you must watch on Christmas for sure. 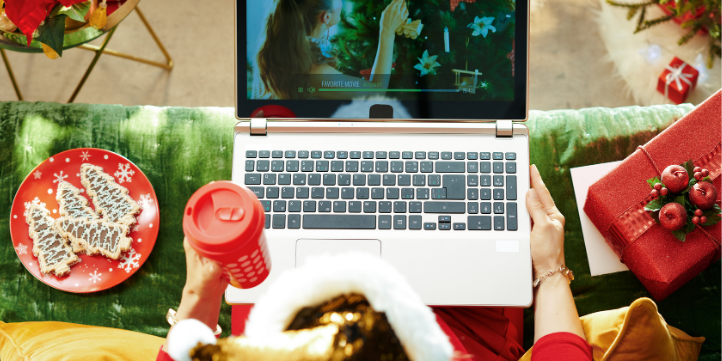 This all-time favourite by cult-film legend John Waters, is a haunting story of a toy-factory employee, played beautifully by Brandon Maggart, unraveling over the holiday season, is probably the most imaginative, daring, and genuinely disconcerting movie on the list. A mix of surreal comedy, slasher chills, and some beautiful cinematography from Ricardo Aronovich, makes the movie a must-watch. It is everything a cult film should be – fun, puzzling, and hard to forget. You have to watch it to experience what it is. 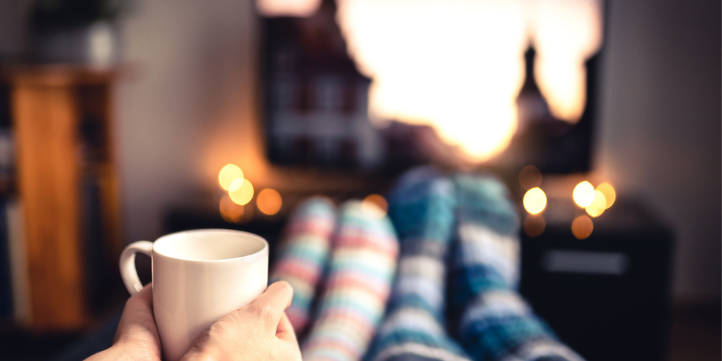 Almost Christmas by writer-director David E. Talbert, may not be the most ambitious movie on this list. Still, it beautifully comprehends and appreciates the way families bicker, tease, and ultimately come together over Christmas and New Year’s. Danny Glover holds the story as the family’s grieving patriarch, giving the movie a slight touch of melancholy and emotion, which allows stars like Mo’Nique, Romany Malco, and J.B. Smoove to lighten the scenes with their jestful lines. 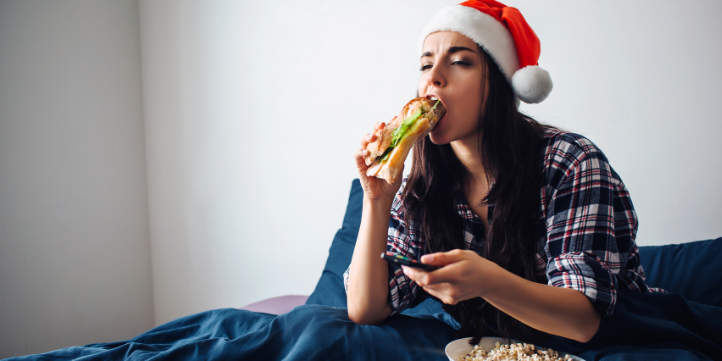 This has to follow the first Home Alone if you’re on a Christmas movie marathon. With ‘Kevin McCallister lost in New York, this movie gives an entirely different take on the holiday season. The magic of New York in snowy December is on full display as Kevin holidays all by himself at the Plaza Hotel, literally tortures the bellboy, runs into Donald Trump, proved to be a cult classic for a generation. This movie is one of the few times that sequels have worked and worked well. The pigeon lady replaces the shovel guy but with the same or more doses of spook. A massive load of junk food, booby traps, coming of age detailing, makes this a top choice for movie night binge. Will Freeman, the protagonist of About a Boy played by Hugh Grant, is a classic Grinch. He doesn’t like kids; he lives a life of decadent luxury; he seduces and discards vulnerable women; and he rejects Christmas cheer, scorn he’s carried ever since his father penned the joyfully tacky novelty hit “Santa’s Super Sleigh.” That all changes when he meets an awkward boy named Marcus (X-Men’s Nicholas Hoult) and strikes up a peculiar friendship. Watching Grant’s heart grow a couple of sizes has never been this fun, and a moving supporting turn from Toni Collette — along with a sneaky-great Badly Drawn Boy soundtrack — make this essential droll holiday viewing. Like the 2009 Christmas Carol, Robert Zemeckis has rendered Chris Van Allsburg’s illustrated children’s classic, a gorgeous mix of imagination and 20th-century Romantic art, for the screen. Through this magical capture, Tom Hanks stars as The Boy, the Train Conductor, and Santa Claus, who all suffer from the ‘Uncanny Valley’ fogginess, but glow with thrill and cheer. The Polar Express is a technological flaunting of Zemeckis’s proves, highlighting the fact that Christmas is all about the decorations. In the third installment of this much-underrated comedy series, stoner buddies Harold (John Cho) and Kumar (Kal Penn) go on yet another quest. This time they’re looking for a new Christmas tree to please Harold’s annoyed father-in-law (Danny Trejo). This only means an intelligent social commentary blended seamlessly in hefty helpings of gross pranks, weed jokes, and unrefined Neil Patrick Harris appearances. It just might be the “eww” yet fun movie you want to watch this Christmas.