Do More » Best Documentaries To Watch During Social Isolation 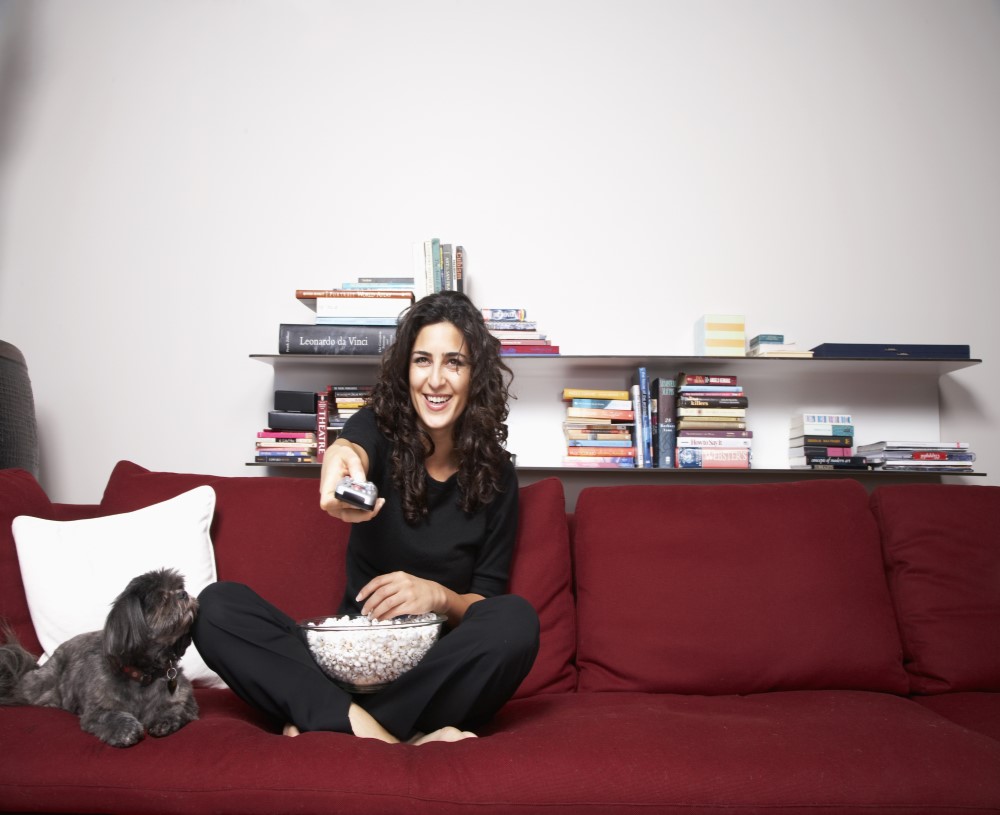 Sitting at home for more than three weeks now? Have you finished all your TV series and re-runs during the lockdown? Here are another genre waiting for you to get glued to – docuseries.

So sit back and tune in for some fantastic series that you can watch in the coming days. Excited? Well, let’s start.

The absolute hot topic right now, Tiger King, is a portrayal of the dystopian strata of American societies that exists to this day, whether you believe it or not. Men in power and men with money have made it a luxury to own endangered and exotic animals in the United States.

The docuseries is told through the POV of Joe Exotic, the self-coronated Tiger King, who was chased by PETA and booked for an attempt to murder. Gear up for some reality bites as this 8-episode long docuseries spills the beans about the most notorious black-market business in the United States.

David Farrier, a Kiwi who has a liking for history that’s dark, conceptualized and hosted this series that makes your brains crumble with absurd information. Farrier visits the world’s most notorious and mysterious places and unravels its history or takes part in abhorred rituals.

From the suicide forest in Japan to Pablo Escobar’s town in Columbia, he goes on even to explore the Santa Muerte cult and surviving a voodoo practice in Benin, Africa. This series lives up to its name, and perhaps makes the word ‘dark’ sound darker than it usually is.

9. The Devil Next Door

Are you intrigued by the history of the rise and fall of the Nazi empire? Then this is probably going to stay with you for some time. John Demjanjuk, an American citizen, working as a mechanic at Ford Motors, Cleveland, was charged with mass murder and the Nazi blueprint of the holocaust, several years after the death of the racist empire.

The world announced him as the long-absconded Ivan the Terrible, the truth of which the world is still scratching to unravel to this day. The 5-episode series find ways to intrigue and cross-question you through its asymmetric narrative; and will test your morality when a man in his 55 now is set to face the gallows.

8. Killer Inside – The Mind Of Aaron Hernandez 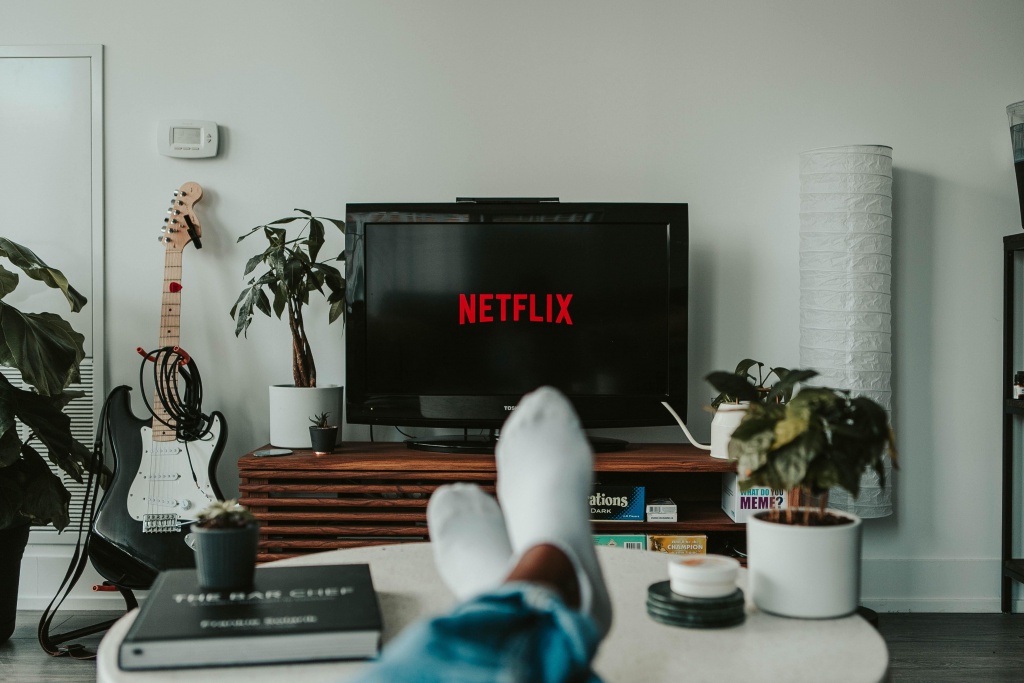 AA three-part series, it explores the two sides of the once NFL rising star who played alongside Tom Brady and Rob Gronkowski for the New England Patriots. He was suspected and later charged with the killing of his fiancé’s brother, Odin Lloyd. The series is one of Netflix’s latest offerings and is criticized by viewers for being biased and not showcasing the player’s mental illness that may have caused the murders.

But this documentary dwells on the dichotomy of the American judiciary system and how a killer with double homicide charges played an entire season with the Superbowl brand – the New England Patriots.

We are all familiar with the god-man Osho, who made a big name for himself and the followers back in Pune. This docuseries takes the same and explores the two sides of his cult of freedom-loving, sexually liberated followers who took the Wasco County from the state of Oregon. One of the bizarre connections that will happen as a part of the show’s narrative and plan of action is that you will fall in love with the strong character of Bhagwan Rajneesh’s once right-hand woman, Ma Sheela.

This show puts Osho in the shoes of a true rockstar who made a name for himself via his theatrics, showmanship and founded his own Woodstock festival in the middle of nowhere. 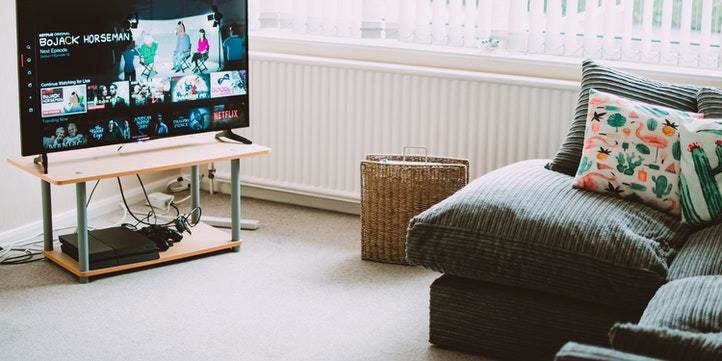 Have you ever questioned the institutions of God? This documentary inevitably will lead you to frame your first formal question to God. When a nun, Sister Cathy Cesnik, was murdered, an entire school went on a crime-solving run, leading them to a certain priest, A. Joseph Maskell, who had a history of sexual abuse.

A case file from the 60s can still send chills down your spine, this docuseries warrant just that. The case that went on for over 50 years of investigation inspired The Keepers that almost stole the Emmy at the 2017’s award show.

This documentary series lays down the various hijacking and hostage situations that occurred in the last few years and how different governments of the world tried to negotiate with the criminal masterminds or slow their modus operandi down. The series tracks down the details of a prison riot that happened in the United States, the Dos Palmas kidnappings in the Philippines that shook an entirely private island, and the Al-Qaeda cave hunt in Yemen.

Each episode is dedicated to an incident, and via interviews, re-enacted sequences and audio logs capture each moment brilliantly. 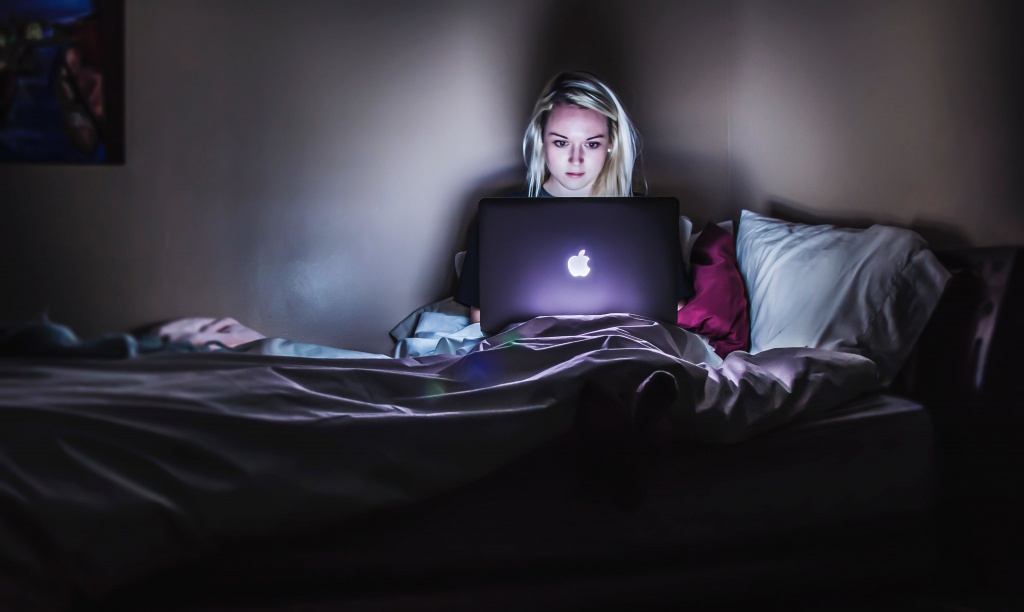 John Grisham wrote a book that caused real unrest in the police order in a particular part of the state of Oklahoma. The docuseries takes off from the book and explores how the town of Ada does crime-busting on its own, by sheer speculation, that lands innocent people in life-sentences. The Innocent Man is one of the rarest docuseries ever to happen, and what makes it unique is how it patches two incidents to one standard fine line that involves bribery, drugs, and corruption in the police order.

Throughout the docuseries, you will be going through the horrors that the families of the sentenced and victims had to go through, back in the time when forensic wasn’t too advanced.

3. Conversations With A Killer – The Ted Bundy Tapes

This has to go down easily as one of the most intriguing docuseries ever to hit the streaming platform, Netflix. Ted Bundy is the world’s most handsome, persistent, intelligent, the devil. And the docuseries precisely brings out the mastermind who was on the loose for a decade, killing 30 women (according to his confessions) and had found various ways to avoid jail-time. Including that one time when he jumped off a library, hid in a forest camp, and crossed over to the other side of the country.

With over 50 hours of audio conversations between Bundy and an aspiring journalist, Stephen Michaud, the only person Bundy trusted with the information, and this is a must-watch for someone who knows a thing or two about Ted Bundy. 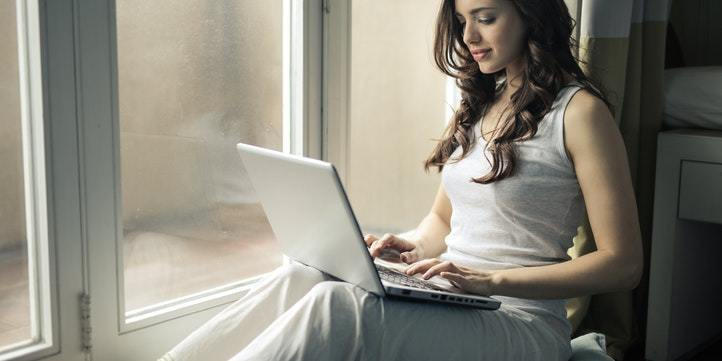 I bow down to this one. It starts small, and then it blows all the roofs off from your expectations around docuseries. If the internet is a bad place, it is also the place where empathy and anger drive people to their wits to solve an imminent crime waiting to happen. Don’t F with the Cats is the perfect example of how future criminals start somewhere, and the judiciary and law-keepers need to decrypt the writing on the wall and stop a disaster from happening.

This three-part series is intriguing and, at the same time, unfortunate at the core, so make sure you’re in the right mind to plant something this heavy.

The real benchmark of making gripping documentation of an actual incident is ‘Making a Murderer.’ A multi-EMMY winner, this documentary is split into two seasons, with 20 long episodes for you to consume. The judiciary system is projected in all its flesh and bone in this conclusive docuseries and is produced like a real judgment is happening in front of you. The narrative changes continuously, as more and more pieces of evidence pile up, and the wheels of the docuseries keep on changing directions.

There’s nothing I can say about the story of ‘Making a Murder’ without spoiling the core of it, so I will refrain from selling the story of the show to you. The documentary series feels like it was written and directed by the legendary David Fincher at times, yes, with all the Zodiac and Se7en feels. You’ll almost feel like listening to Nine Inch Nails after you’re done with this docuseries. It lives up to the hype and how!

All the above shows are available on Netflix and you can pay for their streaming services, online using your card.

The views mentioned above belong to the author and Live More Zone does not necessarily subscribe to them.