Do More » 6 Best IPL Matches Of All Time 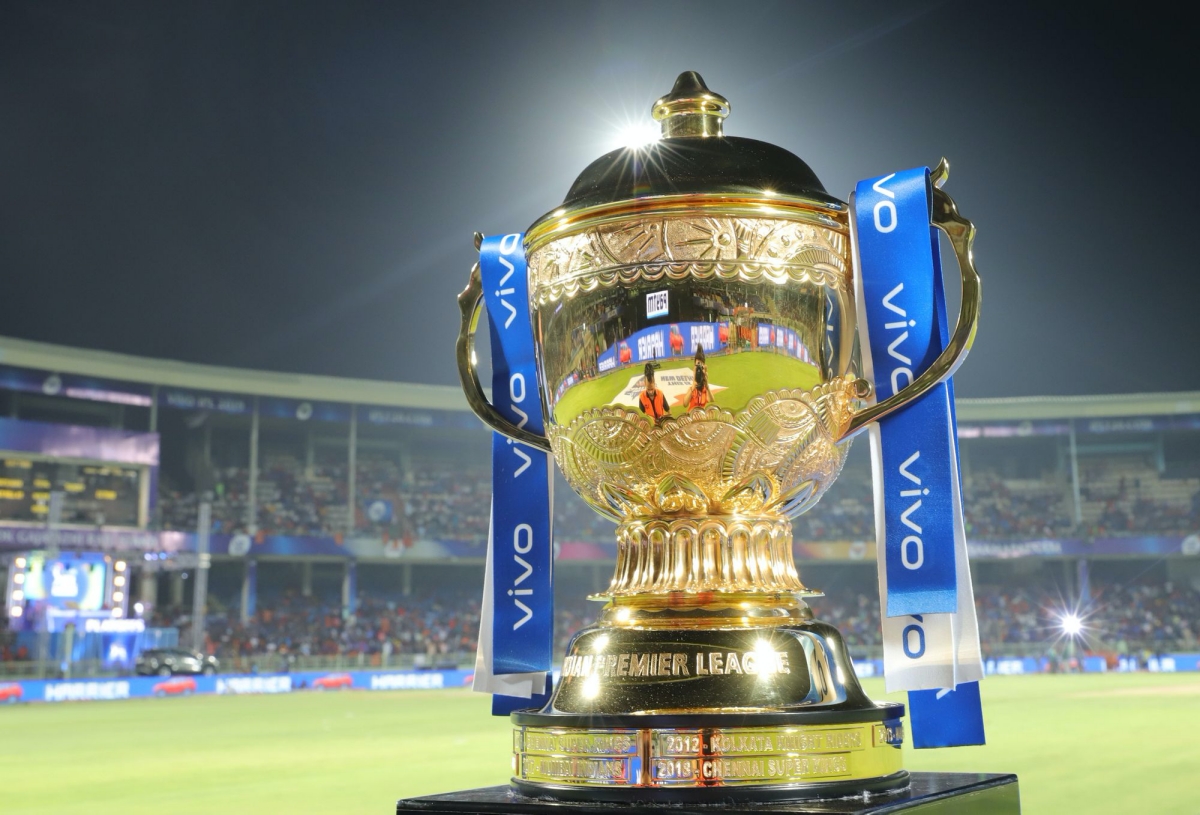 6 Best IPL Matches Of All Time

From Dhoni’s ‘Helicopter’ shots to super overs sealing a game’s fate, the Indian Premier League brings its frenzy and pomp every year. Spread almost over two months, this game unites all the cricket lovers the world over, and there are discussions and debates in every sphere.

If the recently concluded 2020 season of IPL have left a gaping hole in your life, may we suggest doing a re-run of some of the best IPL matches in the IPL history ever? Of course, your best might be different from our best, but you must have enjoyed the hectic pace and nail-biting suspense of each of these game. Not to miss the unexpected twists towards the end! Read and reminisce the best IPL matches ever with this. 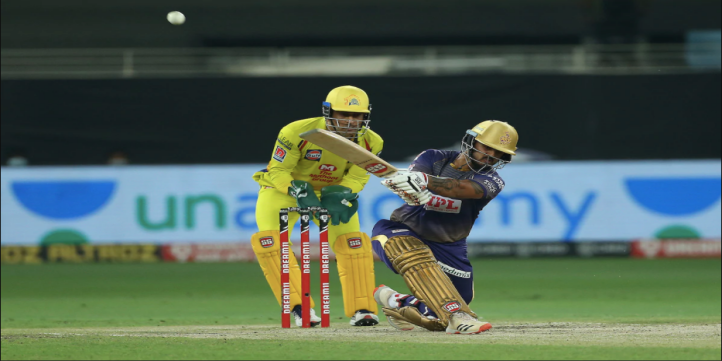 Two teams that have strengthened their IPL history position as the duelling team are CSK and RCB. In 2018, CSK was poised to make a comeback with MS Dhoni at the helm. But the game started strong, with RCB taking the lead. Now the thrill of these two teams battling it out is known by all, and this match proved once again why they deserve all the hype they get. Because you see, even with Quinton De Cock and Ab De Villers’ scoring a combined amazing run of 205, it was the best finisher of our times – Dhoni who sealed the victory of CSK with his ending six and a score of 70 on just 34 balls. The overall score was in favour of CSK, with this becoming their 5th win in the season.

One of the best IPL matches ever, the opening year of IPL was choc-full of excellent performances that cemented the prowess of IPL in changing the landscape of cricket forever. One of these displays includes Brendon McCullum’s smash-hit of 158 runs that included 13 sixes and 10 fours in the entire game. With this powerhouse performance, KKR’s victory was inevitable, making this one of the best IPL matches ever. 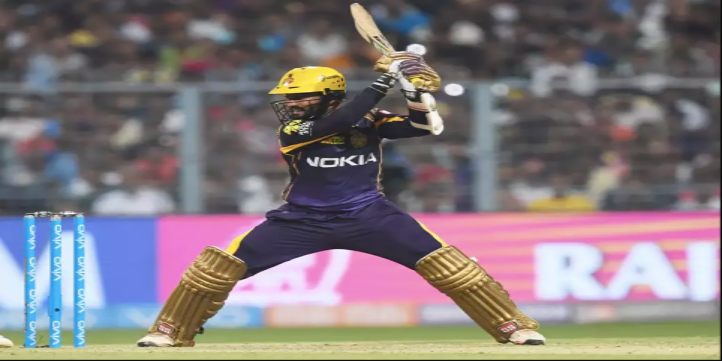 An exhilarating match at the Wankhede Stadium, this nail-biting close match between MI and RR went down as one of the best of IPL matches for the amazing way in which MI turned the game. Both the teams played for the final position in the top four, but MI’s Corey Anderson seized the day with his 95 runs on 44 balls. The match started with RR looking stoic to snag a victory, but as they say, the match doesn’t end until the last over and ball. And this game proved all of it true once again. 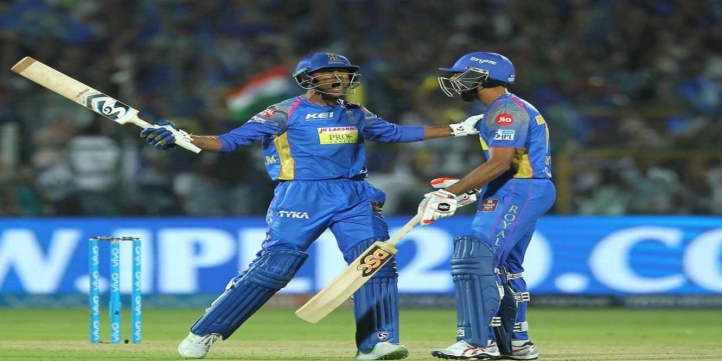 Rohit Sharma’s captaincy of Mumbai India let the team win its first-ever IPL trophy back in 2013. In this final match between CSK and MI in 2015, it was not only his captaincy but also his captaincy excellent play from the front that led to their victory. While MI made a total of 202/5 on 20 overs, it was Sharma’s 50 runs on 26 balls that sealed the win and a glorious ‘Man of the Match’ title for Sharma.

A record-making performance from the ‘Man of the Match’ – Chris Gayle, this match was his show. Not only did he secure a win for RCB, but he went on to make the individual highest run in IPL history with his day’s record of 175 runs on 66 balls. This stellar performance was completed with him making the fastest century in over 30 balls and the most sixes – 17 to be precise – in an innings ever. Truly, if there was ever a one-person show, Chrish Gayle delivered in a grand manner at this one. 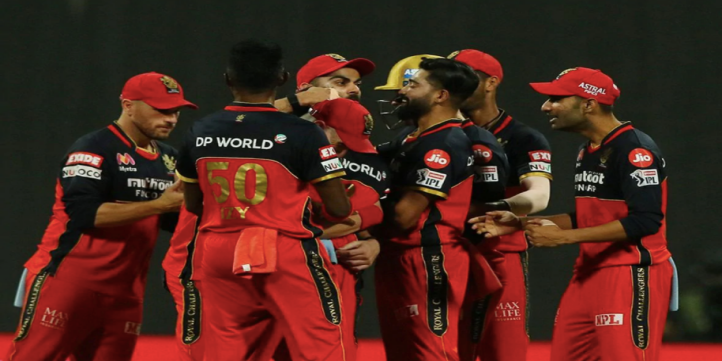 Viraat Kohli is one of the best players for a reason, and under his captaincy, RCB has scraped through many victories, which seemed impossible at the beginning. This was one such match and display of his prowess on the field as he scored his 5th century in this match and secured a total of 213/4 in just 20 overs with Moeen Ali. He came through and showed his impeccable batting style and proved his mettle once again. Of course, KKR didn’t go down without a fight as Nitish Rana and Andre Russell together made 100 runs, but it was the day for RCB to shine, and they did exactly that.

Venue – M.Chinnaswamy Stadium, Bengaluru These were the best match in IPL history, and if you were always hooked to the edge of your seat in anticipation of the winner. How about buying custom t-shirts while you binge-watch the highlight reels? Shop them all with attractive discounts on debit cards from digibank by DBS.