Do More » Greatest ISL Matches Ever 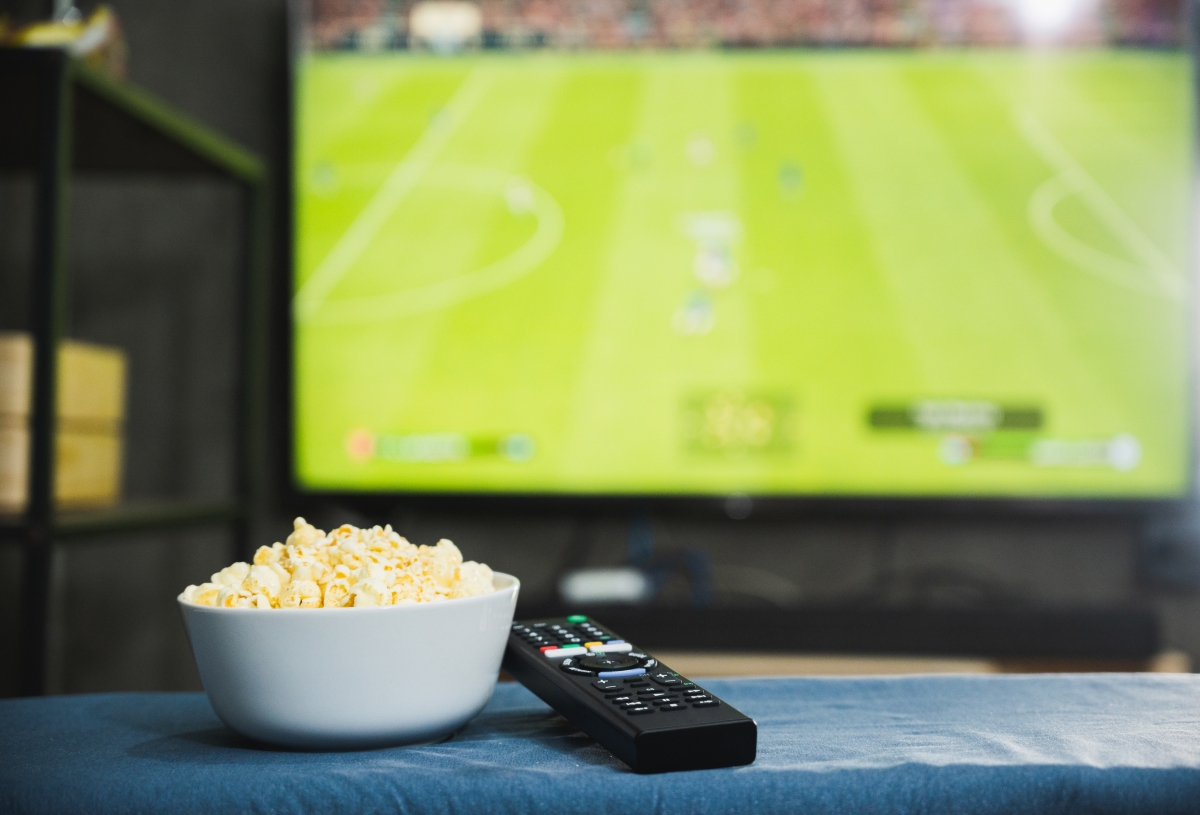 All the football fans assemble for a countdown of the greatest matches ever played in the Indian Super League. ISL happens to be the holy grail and the highest-level championship of the sports in India, for people who are uninitiated with how big the sports run in the veins of Indian sports enthusiasts.

All India Football Federation in association with their commercial partners, Football Sports Development helm the entire league. Indian football match may not have the pomp and fanfare of IPL but it sure is big among the most ardent of fans. This is why every year the ISL takes place from November to March with 11 clubs playing it off for the coveted championship title. The final play-offs happen between four clubs.

Over the years, there have been a variety of matches, some bland and predictable, others nail-bitingly thrilling and exhilarating where the stakes were so high, fans went for a ride of their lifetime. Let’s have a look at the ones that induced the latter kind of enthusiasm.

The finals of football in India are always high stakes. More so for this particular match held at Fatorda Stadium Goa where both FC Goa and Chennaiyin FC were vouching for the ultimate title. Both the ISL teams started with an excellent show of attacking intent.

While the first half of the game was goalless, the scales tipped in the second half as both the teams saved penalties, scored goals and answered back with a thundering game. The end moments and winners were however decided when Mendoza from Chennaiyin FC who helped Laxmikant Kattimani to score a goal. This gave the Chennaiyin the lead they were looking for and the league closed at 3-2 with Chennaiyin FC as the winner of 2015 ISL.

If there ever has been a game where the initial underdogs came out at the top, this was the match that summed it up. Bengaluru FC reached the finals and the pressure was on as they had lost to Chennaiyin FC last season. However, Goa FC on the other side was equally strong and leading the match.
With the regulation 90 minutes played without any goals on either side, it was in the final moments that Bengaluru FC came through with their defended Rahul Bheke stealing the show. This match secured Bengaluru’s first-ever ISL win.

One of the most important ISL matches that were supposed to be predictable and devoid of stakes as Bengaluru FC was leading with a 1-0 advantage over ATK. As soon as the game began, they took the lead with a prime 2-0. However, the game steered in the opposite direction with the ATK taking the lead by the closing minutes as Roy Krishna and David Williams saved the game with a 3-1 on the night and a 3-2 aggregate score. They made it to the finals like the champions they are.

One of the best matches of all-time in the league, the two clubs went head-to-head at a deadlock of 1-1 in the first half of the match. When the second half commenced, it was ATK who took the lead thanks to Robbie Keane. With just 30 minutes left and the score of 3-1 in favour of ATK, it was quite predictable who will win this match.

But, as they say, it is not the end until it is the end and that is when the Delhi Dynamos pulled through thanks to commendable performances of Kalu Uche, Seityasen Singh and Matias Mirabaje. They levelled the game and Delhi Dynamos won by 4-3.

Unlike other matches, where the fight was for a spot in the top four and ultimately the finale of the league, this match was popular and memorable for its sheer intensity. With both FC Goa and Chennaiyin FC out of the race for the finale, the game was a 9-goal thriller with both the teams giving it their best shot. Chennaiyin took the lead by 3-2 before half time. However, by the end of the match, it was the youngster Sahil Tavora who came to the rescue of Goa FC and helped in declaring them a winner with a 5-4 lead.
Football in India has its own separate and loyal fanbase. And matches like these help in ensuring that their zest and sheer bliss for each goal scored and defended is reciprocated. Whichever team you support, when it comes to football, it is about the brilliance of the game and the ingenuity of each match. While recalling these best ISL matches you can get your lunch or dinner sorted with these fantastic deals on food by using Digibank debit card. Enjoy this season’s ISL and tell us your favourite matches in the comments.