Do More » 8 Best Multiplayer Games To Play With Friends 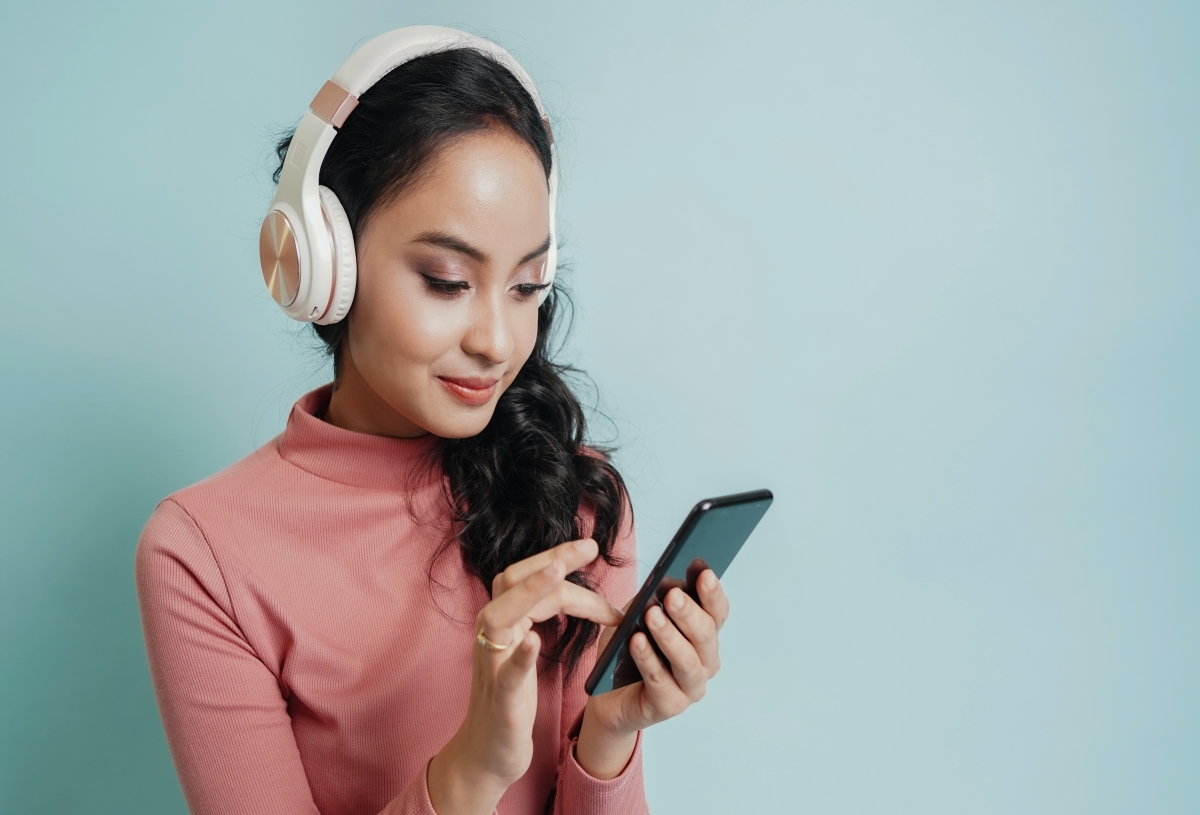 Virtual games have the power to bring people together while keeping them apart. They transport you to several new places without leaving your home. When you have a lot of time to kill, hosting a virtual night can be more thrilling. Don’t know how to host one? Don’t worry! We have got you covered! From virtual trivia nights to classic board games, they all are fun-packed to serve you a delightful virtual game night with friends.

Here we have rounded up a list of free multiplayer games that you can play with your friends, each from the comfort of your own homes.

Tip: Turn your quarantine into a fun time. Host a virtual game night! Make it more memorable with Pizza from Oven Story at an attractive discount.

The name itself is intriguing enough to convince you to play this multiplayer game. It can be played on both Android and iOS. All you need to do is ask your friends to grab their gadgets and download this app from App Store or Google Play and start bluffing each other! The aim of the game is you have to come up with ridiculous or weird answers to real facts to ‘psych’ someone. It doesn’t have a limit to the number of players each game can hold. So be limitless and invite as many friends as you can for your virtual game night! Trick your pals into picking a fake answer to real trivia questions. If you guess the right answer, you get the point. Also, the more you psych your friends into guessing your made-up answer, the more points you earn. It’s as simple as that!

Uno needs no introduction. Almost all of us have played it as kids with our friends. Now its digital version is gradually gaining similar popularity. The rules of the game are similar to physical Uno. You can download it from Paytm First Games, Android, and iOS. Also, you can choose to play in tournaments and several other modes. The game also features 2v2 multiplayer mode that lets you team up and play the game together. 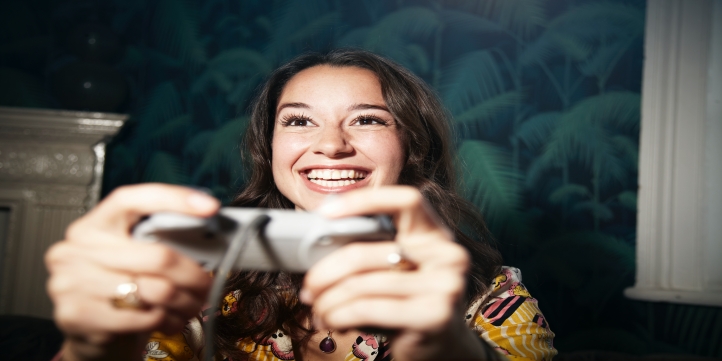 The best games of 2019 nominee and our childhood’s favourite game’s digital version got all of us hooked to it during the quarantine. The best part of this classic board game is, it’s available on PC, Android, and iOS.

Inspired by the popular board game Carrom, the digital version also lets four people play the game at a time. Carrom is a game that everybody is familiar with and are aware of the rules. You can play it for free with your buddies after downloading it on both Android or iOS. 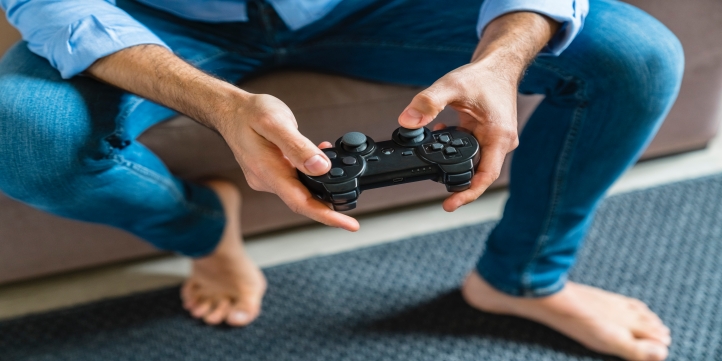 It’s a pure delight for nerds in us! Scrabble Go is undoubtedly the world’s favourite game. With official boards, titles, and scrabble word dictionaries, Scrabble Go provides the authentic crossword game experience. Up to four players can play at a time. It can be played on both Android and iOS.

This superhit game was built with the intension of creating one of the best multiplayer strategy games yet keeping it fun. That’s why the characters are quite comical, both in their designs and in their animations. The game allows you to join other players to set up attacks against enemy bases, which makes it very social. You can play it on smartphones with Android and iOS devices. 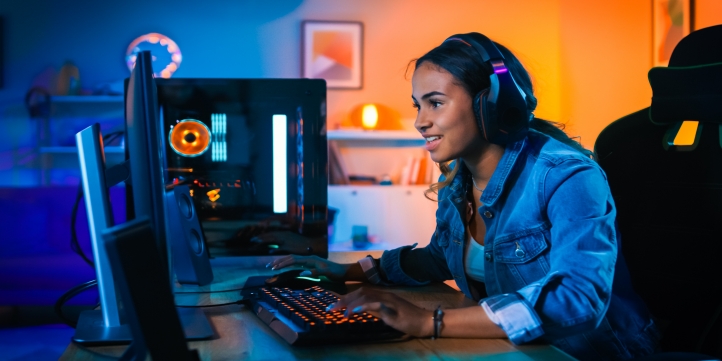 Want to feel some adrenaline rush? Call of Duty it apt for you. As first-person shooter game, Call of Duty lets you be you in challenging situations. It also has an in-game chat feature that allows players to stay connected with their teammates. You can play it on both Android and iOS.

Sherlock Holmes fans, unite! Channelize your abilities to see beyond deception. In this multiplayer game, the “spy” is randomly selected while every other player is given a location. Players investigate each other to figure out who is the real spy. 8 to 10 players can play the game at a time. Spyfall is available for both Android and iOS.