Do More » Best Hindi Movies On Netflix You Can Stream Now 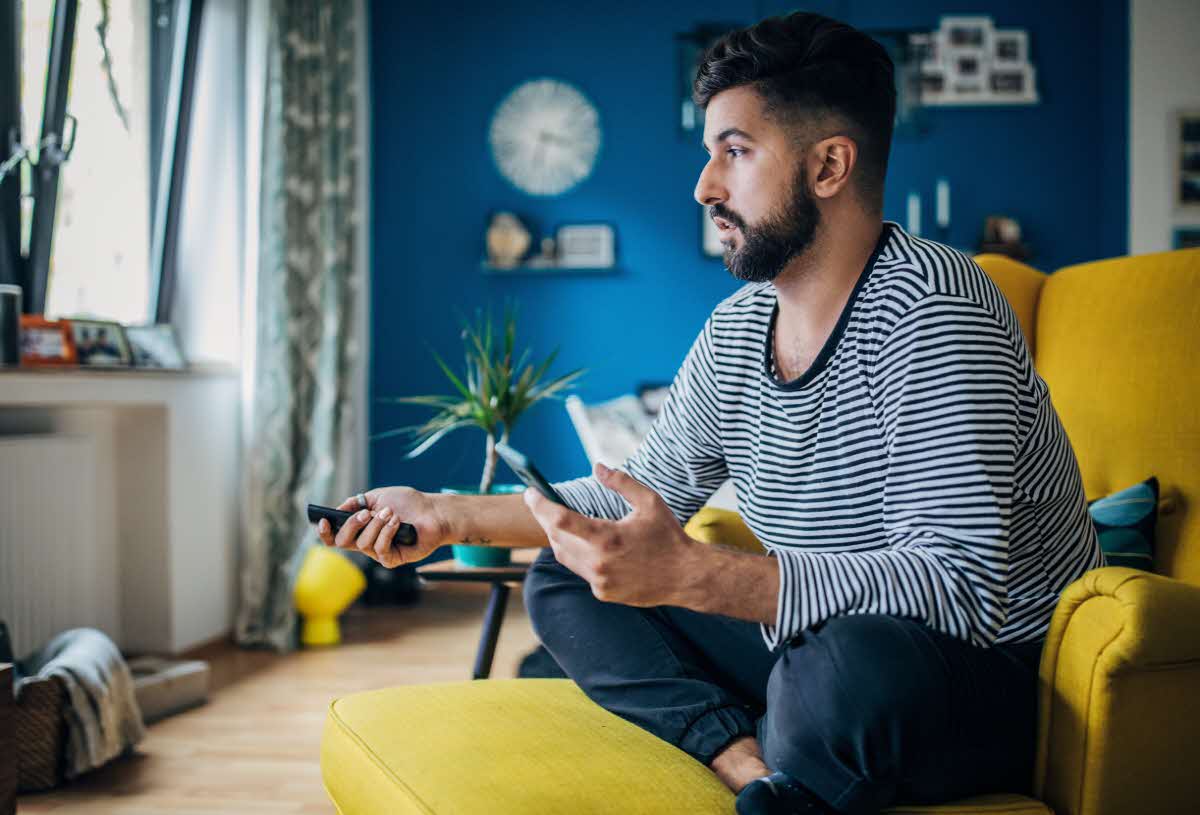 Best Hindi Movies On Netflix You Can Stream Now

With Sacred Games’ Emmy nomination, all eyes have turned to Netflix originals when it comes to famous Hindi movies and series. Netflix India has perfectly found the pulse of its global Hindi-speaking audience and has been releasing best Hindi movies on Netflix.

Tip: If you are looking for best offers on Debit Card, check out here.

They have managed to find hidden gems when it comes to stories, actors, and directors. Not only have they given a hoard of excellent content to viewers but have also reshaped the careers of many artists. Here is a list of original best Hindi movies on Netflix that you shouldn’t miss.

A feminist horror-fiction that scares you to reality and is set in the colonial times of Indian history. It may not have the most original narrative, but the execution and performances are very impressive. Issues like patriarchy, child marriage, and domestic abuse are touched upon by this dark picture. It tells the story of a free-spirited woman who inherits her husband’s estate while paranormal elements are haunting her village.

Director and writer Anvita Dutt Guptan brings out some hauntingly gorgeous frames, with a reddish filter for the night scenes that linger in your mind for a while. Tripti Dimri in the lead is worth a mention here. The unexpected turns in the plot make this movie unmissable. It’s one of the best Hindi movies on Netflix.

This police procedural drama written and directed by Ivan Ayr presents the lives of two women serving in the Delhi Police as they handle everyday crime and administrative pressure. The lead character, Soni (Geetika Vidya Ohlyan) is a passionate policewoman who gets in trouble with her male counterparts for her hot-headedness and her methods. Soni’s senior – the second female lead – with a softer approach to life, tries her best to get Soni away from trouble.

However, as the movie progresses, you watch how both women have a tough time dealing with the kind of rash criminals they come across. Soni is filmed in a realistic docu-drama style, revealing the dangers of the big city along with the corruption caused by the wealthy and the powerful.

This breezy romantic comedy starring Angira Dhar and Vicky Kaushal gives a peek into the lives of a regular middle-class couple that’s looking to find their little haven in a bustling, competitive city life that’s often a tad too fast-paced and often expensive.

The pair seeks to buy a home in the big, busy Mumbai city where expenses seem never to cease to grow. Therefore, to make matters a little convenient, they decide to enter a fake marriage. Needless to say, as with the cliched rom com, they unexpectedly end up falling in love with each other.

This neo-noir whodunit narrates a typical case of the murder of an ageing patriarch. A blunt, no-nonsense police inspector (Nawazuddin Siddiqui) gets on the case, investigating every possible angle and suspect in the family. Things get super dark and murky details to start emerging as the film progresses, and the family points its fingers at the victim’s young new bride (Radhika Apte). Although slightly longer in duration, the movie keeps you glued and involved in the mystery. Great performances and being shot in a small town add to the authentic feel of the plot.

This is a feel-good Hindi movie that stars Abhay Deol and Mithila Palkar. Deol plays a suave con man, interestingly called ‘Artist’, who knows the underbelly of Mumbai like the back of his hand, despite looking like a polished corporate professional. Palkar plays ‘Nirma’, an introverted and under-confident girl.

Their paths cross when some crooks steal Nirma’s car, and she’s referred to Artist for help. What follows is a quirky, unusual, fun ride.

It is an interesting look at lust and physical attraction and the various aspects, societal pressures, relationship demands, etc. associated with it.

Despite opening to mixed reviews this film is deemed a must-watch by many, considering the wide array of complex storylines – some having the capacity to keep you on the edge of your seat throughout.

A satirical comedy-drama directed by Sudhir Mishra is based on Manu Joseph’s book by the same name. Delightful as always is Nawazuddin Siddiqui in the lead role in the film.

The story revolves around Ayyan Mani who works as an assistant to an astronomer in Mumbai. Mani, furious at his personal situation of being called an idiot all his life, decides to come up with something fantastic. He makes an outrageous story that his 10-year-old son is a science genius. All hell breaks loose when the lie gets out of control. This film also completes Siddiqui’s hattrick on Netflix and shouldn’t be missed as it’s one of the best Hindi movies on Netflix.