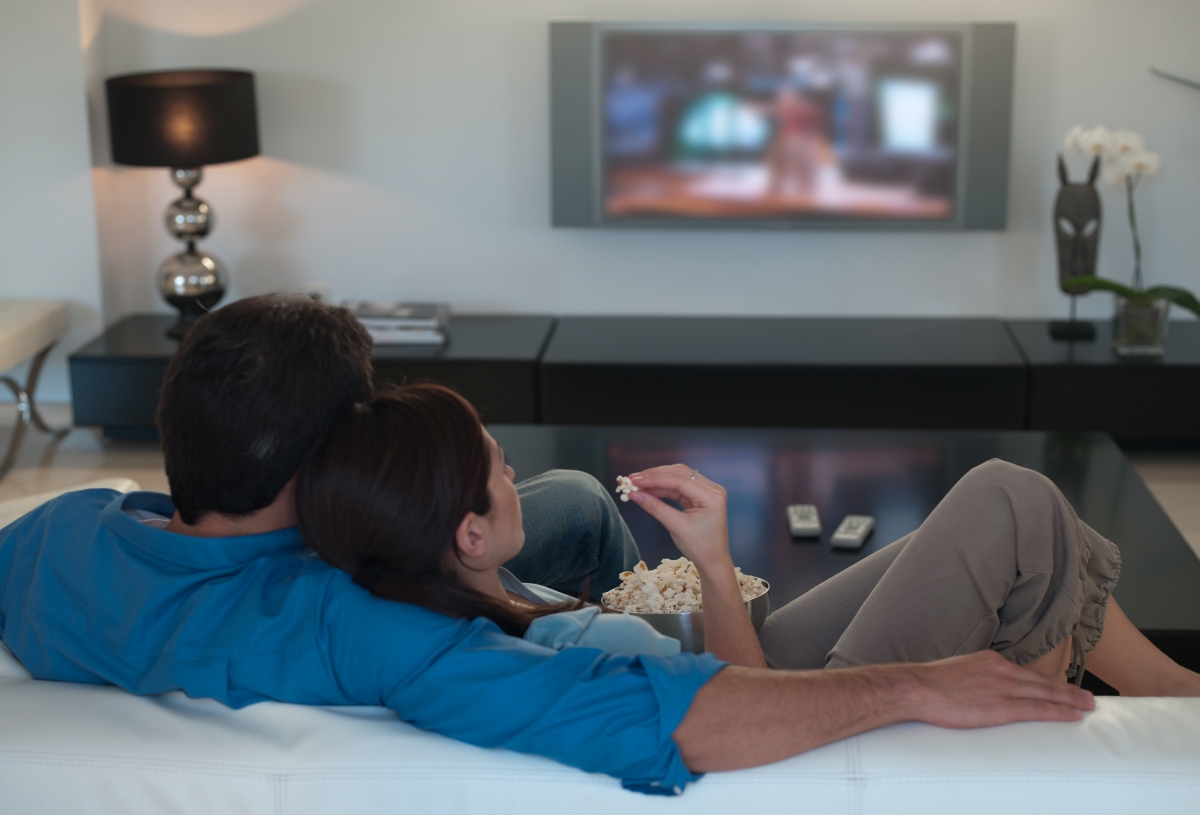 The way things have been in the past few months, there are days you want to forget everything and just curl up on the couch with a cup of hot chocolate and a bowl full of butter popcorn and cue up a movie or two. Yep, we’ve all had those days. Thanks to Netflix we have plenty of streaming options to check out in a wide range of genres to select from, including a great collection of movies from Netflix Originals. At times, searching through all that content can be challenging simply because of how much there is! With an extensive range of diverse Netflix original movies, there is something for everyone.

Since we know there is so much to choose from and you may just miss out a hidden gem, we have put together a list of best Netflix original movies to watch right now. Happy binge watching. Also, you can get your lunch and dinner sorted with these fantastic deals on food by using Digibank debit card. 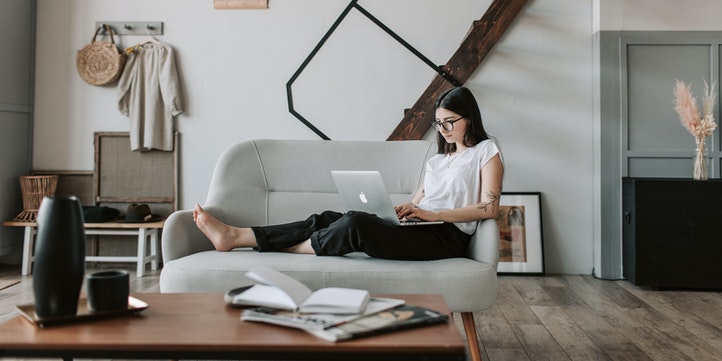 What’s It About?
If you thought Sherlock was the only detective in the Holmes family, think again! Enola, his feisty, super smart teenage sister has inherited all his sleuth skills. On the morning of her 16th birthday Enola wakes up to find out that her mother has disappeared. Enola calls her brothers, Sherlock Holmes and Mycroft Holmes, to help find their mother, but instead, they’re shocked by her sassy and free-spirted attitude and decide to have her sent off to finishing school to become a proper lady. But Enola had other plans. In the middle of the night, she escapes and attempts to track down her beloved mother on her own. This sets off a chaotic chain of events involving Enola’s brothers, a cute Lord, a few disguises, and a whole lot of adventure. Enola’s journey starts with searching for her mother and discovering herself.

Why Do We Recommend It
Enola Holmes, played by Millie Bobby Brown, is a delightful period movie that has a little bit of action, drama, comedy and a whole lot of mystery. The movie is fast-paced and intriguing and there is never a dull moment. A complete package that people of all ages will enjoy watching. 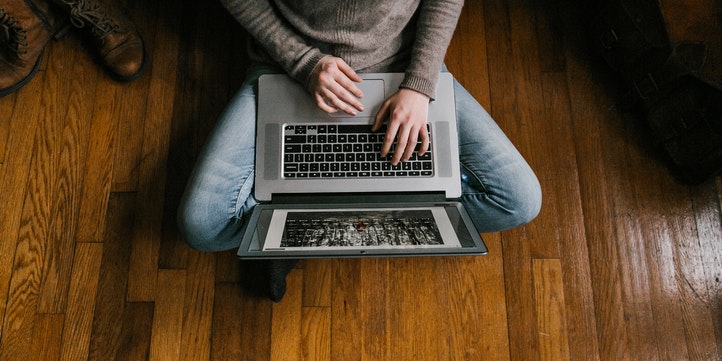 What’s It About?
There is something very endearing about an underdog story – especially if it a real-life story. Amidst the hustle and bustle of Mumbai, the city of dreams, two diametrically opposite boys discover themselves and their calling in ballet; an alien dance form that eventually ends up changing their lives forever. Asif is a talented breakdancer from the slums of Mumbai who prefers to dance to his own tunes. He is not impressed or interested in taking a formal dance class and refuses to work on improving his skills. Meanwhile, Nishu is an extremely dedicated and hardworking contemporary dancer who does not have the natural flair for ballet like Asif does. However, he is driven and focused and spends every spare moment working on his dance skills. Asif and Nishu’s paths entwine when famous Israeli-American ballet teacher Saul Aaron relocates from the States to India to teach ballet in Mumbai and takes the boys under his wings.

Why Do We Recommend It
Yeh Ballet is not a run of the mill inspirational flick full of emotions and drama. It is a real life story where talent has no limit and dreams do come true, but one needs to be disciplined and work hard to achieve them. The movie is raw and real and inspires us to do better. 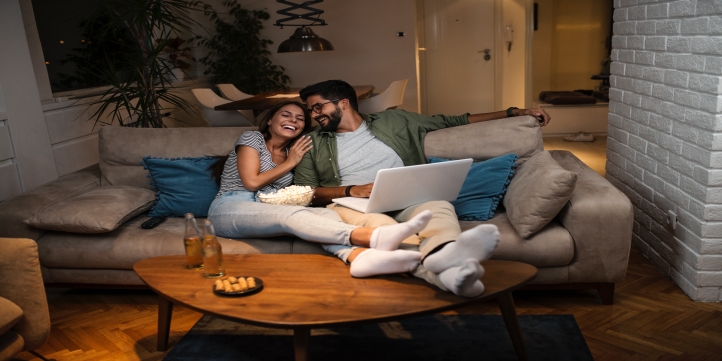 What’s It About?
We grew up believing that once you are married you live happily ever after. But what happens when a marriage doesn’t work anymore? Marriage Story is an emotionally overwhelming story that looks at the opposite side of marital bliss – divorce. Ending a marriage isn’t simple or easy. It is painfully difficult and makes you question your relationship as you go through the process. Marriage Story look at the final days of the marriage of Charlie (Adam Driver) and Nicole (Scarlett Johansson). Adam is a theatre director and Nicole is an actor in his troupe. Noah Baumbach gives us a brutal and honest look at the ugly side of divorce. Nicole and Charlie are not bad people but they are both caught up in a situation where in they want to do the right thing by each other and by their son, Henry.
When love and hate collide, divorce happens. Marriage Story perfectly captures the unhappy side of a marriage.

Why Do We Recommend It
Both Adam Driver and Scarlett Johansson are outstanding and move you with their performances. While the movie looks at the ugly side of marriage, Baumbach tells it in such a way that the movie has moments of love and levity beautifully interwoven in it. What’s It About?
Soni is a tale of two women, Kalpana – A level-headed IPS officer who is a stickler for procedure and Soni – the quintessential ‘Angry Young Woman’ who has a lot going on in her personal and professional life. The women come from very different worlds but the challenges that Kalpana and Soni face, both at work and at home, are very similar. Whether on the job or at home, they are constantly reminded to live up to societal expectations of womanhood. Soni realistically shows the world is hostile towards women through the lives of two female cops, who are responsible for the safety of other women and yet have to constantly battle misogyny and sexism. The film does an outstanding job of accurately portraying the struggles of women. It shows you exactly what life is for working women who choose to live their life on their own terms.

Why Do We Recommend It
Soni is a riveting drama that draws your attention from the first scene. The performances by Geetika Vidya Ohlyan and Saloni Batra are impeccable. Even though the film about cops, it does not involve any crime solving. Soni is a movie about women’s lived experience, gender roles and societal expectations through the lives of two policewomen in New Delhi. 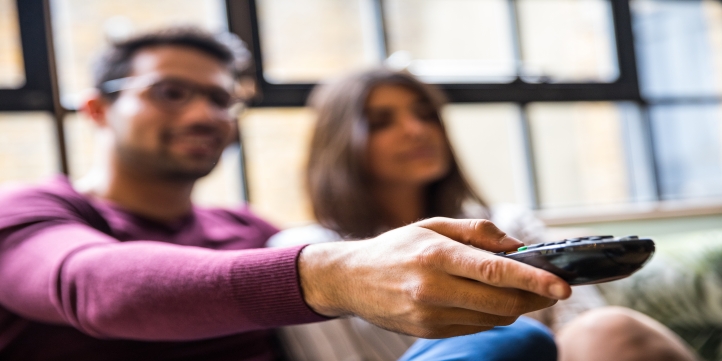 What’s It About?
Written and directed by Aaron Sorkin, The Trial of the Chicago 7 follows a group of activists on trial for several charges including inciting riots following demonstrations at the 1968 Democratic National Convention in Chicago, Illinois. While the movie is set in the 1960s, the real-life events parallel between the film and what’s happening today in the United States and many other countries, makes you wonder is the past repeating itself? At the heart of the movie is, the fight against injustice, political unrest, counterculture, the right to protest and the importance of people’s movements against a system that isn’t working. The Trial of the Chicago 7 is a courtroom drama full of impactful dialogues and memorable characters. The movie brilliantly shows the intersection between personal and political and how real-life events that happened in the past are significant, especially today.

Why Do We Recommend It
The Trial of the Chicago 7 is an ensemble cast featuring some of the most talented actors in the industry. Eddie Redmayne, Sacha Baron Cohen, Jeremy Strong, Mark Rylance Frank Langella and Yahya Abdul-Mateen II, each one of them mesmerizes you with their performance. The movie is filled with dramatic speeches, wit, one-liners, and emotive dialogue in every scene.