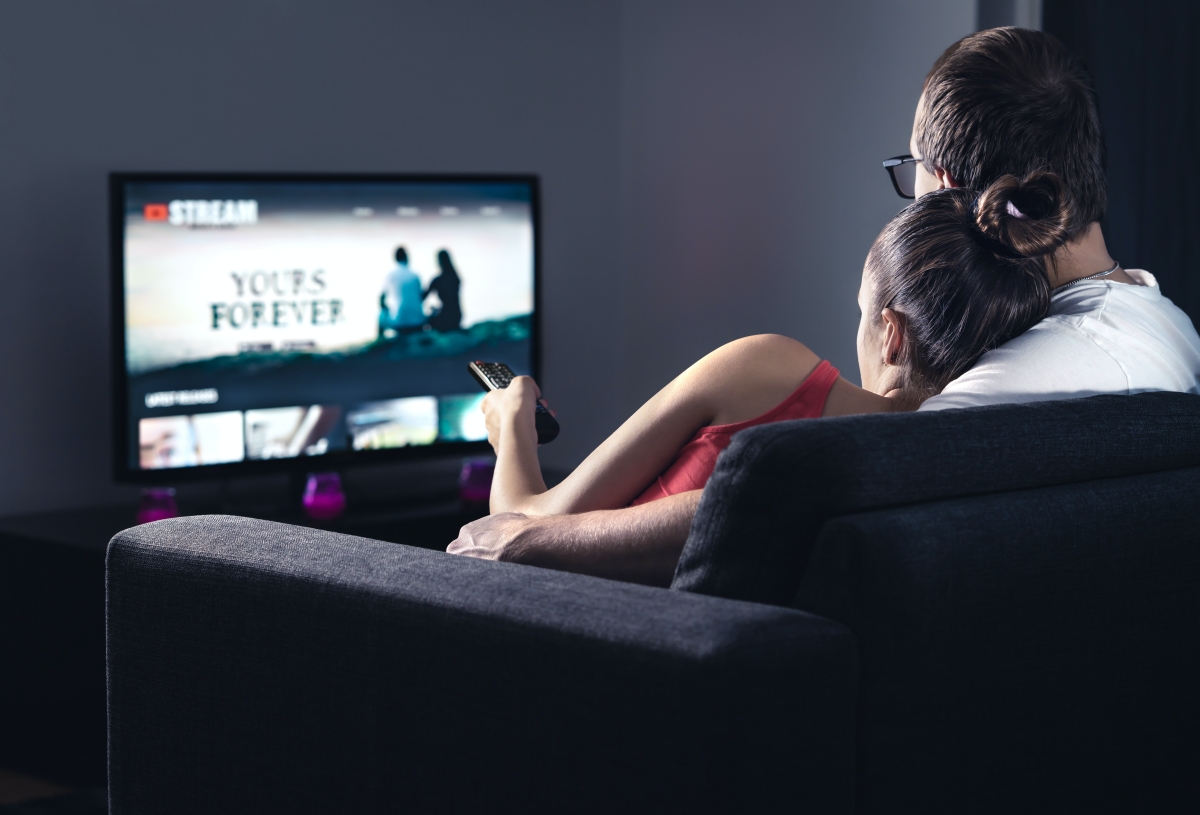 There’s no doubt that we all love to ‘Netflix and chill’. However, the plethora of content Netflix has to offer, can be overwhelming or confusing if you don’t know what to watch. Don’t worry, we’ve got you covered. But before we talk about the series you must binge-watch on Netflix, let’s first understand what a ‘Netflix Original Series’ is?

When a show is commissioned or produced by Netflix or if Netflix reserves exclusive international streaming rights to a show or when it co-produces the show with another network, it’s called Netflix Original Series. It’s one of the reasons that this streaming giant has an extensive list of original shows.

The saga of Netflix Originals started with everyone’s favorite House of Cards, and since then there’s no turning back. Now Netflix has an extensive range of topics and genres to offer. Let’s check out some Netflix Original Series that you would enjoy binge-watching. However, before you start the streaming marathon, get your lunch and dinner sorted with these fantastic deals on food thanks to digibank.

There are solid reasons behind the success of this show which is about the slowest board game – chess. The first one is its release during the quarantine and the second reason is the performance itself is impressive and well-executed. This show exhibits a glamorous representation of chess which made so many people attracted to the game. The sudden hike in the number of online chess players, after the show was released, is testimony to that. The Queen’s Gambit is about orphaned Beth Harmon’s incredible journey of becoming the world’s best chess player. In case you are wondering, the show is not based on a true story. It’s an adaptation of a 1983 novel by Walter Tevis. The gripping performances by the main and all the supporting characters, make the show even more worthwhile.

It’s an Indian Tamil-language series that explores how pride, honor, and sin can influence relationships. This series features four gripping short stories. Apart from Tamil –English, Hindi, and Telugu language audio and subtitle options are available on Netflix. So, everyone can enjoy it. Great performances by all the actors and intriguing stories make ‘Paava Kadhaigal’ a must-watch for the weekend.

The Punisher is a fictional character created by writer Gerry Conway. It has appeared in some of the Marvel comic books. This series is about Frank Castle – a war veteran, who is skilled in hand-to-hand combat, guerrilla warfare, and marksmanship. He turns into the punisher character after the mob kills his family for witnessing a killing in NYC’s Central Park. Though the series is a bit violent, the storyline and well-executed action scenes make it an irresistible show to binge-watch.

Yet another Netflix show that made our quarantine a little less miserable. The show follows Emily, an ambitious marketing executive from Chicago, who is sent to Paris by her company to revamp the social media strategy of its acquired luxury marketing company’s clients. Her new life in Paris is filled with adventures, struggles, and surprising challenges. The best thing about Emily is she is highly optimistic, talented, and extremely relatable. Besides Emily, the performances of other characters are off the charts. The first season of Emily in Paris gained so much popularity, and we can soon expect its 2nd season.

The name of the show says it all. The storyline and all the characters of the show are unbelievable. The story begins with the case of Marie Adler, a rape victim. She eventually ends up pleading guilty to filing a false police report after authorities refuse to believe what happened to her. But the reality is entirely different. The show makes you feel scared and emotional. Yet it is something you wouldn’t want to miss out on for sure.
Release date: 13th September 2019

GLOW (Gorgeous Ladies of Wrestling) is a fun comedy show about girls from different walks of life who either love to wrestle or act. It is inspired by a real-life wrestling women’s wrestling promotion from the ’80s. It’s the WWE for women. The protagonist, Ruth, played by Alison Brie, is an excellent actress that drives the show. GLOW beautifully captures the real appeal of a fake sports show.

This show is all about teens’ curiosity and confusion about sex. The main character, Otis, the son of a sex therapist, turns his secondhand sexual knowledge into a successful business counseling with his crush – Maeve. All the characters are unique and bring something new to the table. Though it’s a teen show, ‘Sex Education’s’ brilliant and mature content makes it a must-watch for adults too.

8. The Haunting of Hill House

This series is different than other horror shows. It doesn’t just startle you with jump scares and violent imagery, and it resides in your mind. Once you start watching the first episode, it’s guaranteed that you wouldn’t want to stop until you finish the whole season. The show follows the Crain family as they renovate the foreboding house in the past after their mother’s demise. Netflix has recently released the second iteration of this show – The Haunting of Bly Manor. You should check that one out too.

It is an American superhero series adaptation of the comic book series of the same name. Both the seasons of The Umbrella Academy has received an overwhelming response around the world. Experience a unique viewing pleasure that consists of the cast, music, direction style, and suspense of the show. Add it to your binging list, and you’ll be sorted for a few weeks.

This is a story of a typical suburban family with a twist. Drew Barrymore becomes a flesh-eating monster, and her husband helps her do that while pretending to be an ordinary family for society. The set-up of the show is like a typical sitcom. Filled with quirky jokes and the right amount of gore, Santa Clarita Diet perfectly fits in your binge-worthy show watchlist.