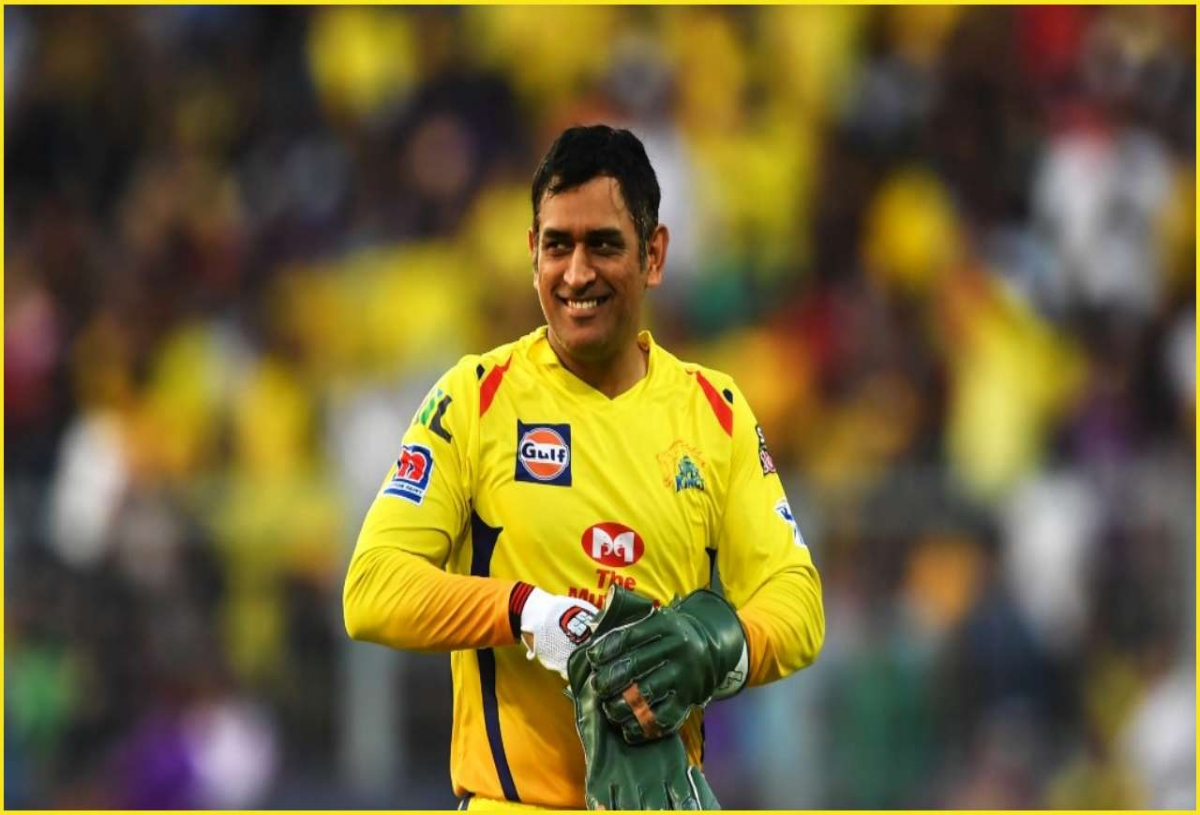 Mahendra Singh Dhoni AKA Mahi is not just a name; it’s an emotion. Indians have always been excited for the cricket matches throughout the year and IPL is one of the most awaited one. IPL 2020 witnessed the return of India’s greatest wicket-keeper batsman, MS Dhoni. He has played 190 plus matches in various seasons on IPL and has aggregated over 4,000 runs so far. As the skipper of Chennai Super Kings team, he has bagged the IPL trophy thrice thanks to his unprecedented performances. What’s more, Dhoni is among the top 10 IPL run-getter in its history.

In 2018, when Chennai Super Kings (CSK) returned to the Indian Premier League (IPL), the world witnessed MS Dhoni’s best batting performances in that season. It’s safe to say that he was their best batsman in that period.

Since we recall the best IPL performances of Dhoni, we have some best deals for you here!

They say it takes a champion to take home victory. Dhoni has been that champion many times for his team. Read on to relive his match-turning knocks that lead to some unbelievable victories of the team. 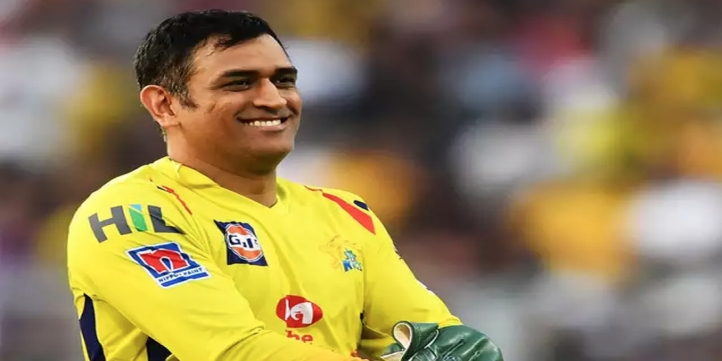 The clash between these two supergiants of the Indian Premier League is known to grab maximum eyeballs. This is one of the most talked-about matches of these teams. MS Dhoni played an epic inning against the Royal Challengers Bangalore in this match last year. RCB batted first and created a score of 161 runs. RCB’s Dale Steyn sent Shane Watson and Suresh Raina back to the pavilion after the first over. It became difficult for Chennai batsman to surpass the 30-runs landmark while MS Dhoni was batting on 60. This is when the skipper exhibited his big-hitting talent as he smashed one four and three sixes off and recorded his highest T20 score that night as well as became the first Indian player to hit 200 sixes in IPL that night. However, CSK lost the match to RCB by the smallest of the margins.

It was an eliminator match. Mumbai Indians had a head start picking up two early wickets. While S Badrinath and Michael Hussey built the score of 94 runs together, Chennai still needed a push to turn it into a match-winning score. This is where Dhoni came into the picture. He smashed a 51 run from 20 balls and then there was no turning back. MI failed to reach the goal, and CSK won the match. 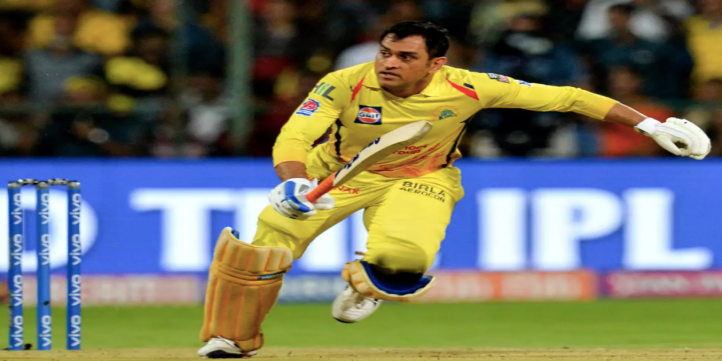 Apart from Dhoni’s remarkable performance, former teammates facing each other as captains, made this match a memorable one. KXIP won the toss and chose to bat first. Rising Pune Supergiants (RPS) needed 23 runs in the last over. Dhoni wacked three sixes and one four with the final one coming off the last ball. The result was, he not only bagged the title of man of the match but also earned the victory for his team.

This was Dhoni’s yet another game-changing performance. Dhoni stitched a 61-run partnership with Raina and scored only 33 runs off his first 30 balls. After that, he scored 42 runs off his next 12 balls in a knock that consisted 4 fours and many sixes. With Bravo’s support (27 runs), CSK ended up making 175 runs, which resulted in CSK’s thrilling victory by 8 runs. Dhoni wasn’t at the peak as a batsman during that period, but he still played against all odds and secured a win for CSK almost single-handedly. 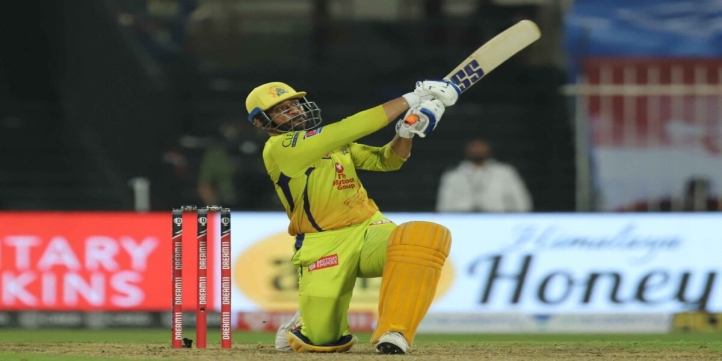 It was marked as Dhoni’s best IPL knock in the early phase which was instrumental in leading his team to the victory for that season. Dhoni came on the field during the 10th over, and there was a huge target of 100+ runs waiting to be achieved. He took the game to the last over in Dhoni-style. He smashed two sixes on Irfan Pathan’s bowling to win the game and remained unbeaten on 54 runs from 29 balls.

MS Dhoni struck longest six of 111 meters in the last season of IPL. He has been renowned for his big-hitting abilities from the very beginning of his career. Even as captain and the batsman – he has paved his legacy through his stunning performances that are of course studded with many sixes. Apart from his mesmerizing performance, there’s a reason Dhoni’s IPL knocks are fondly remembered – It’s the rare emotion that he portrays post finishing the chase. 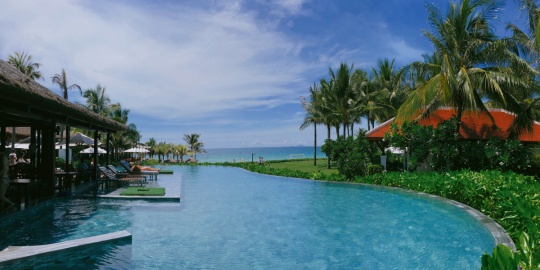 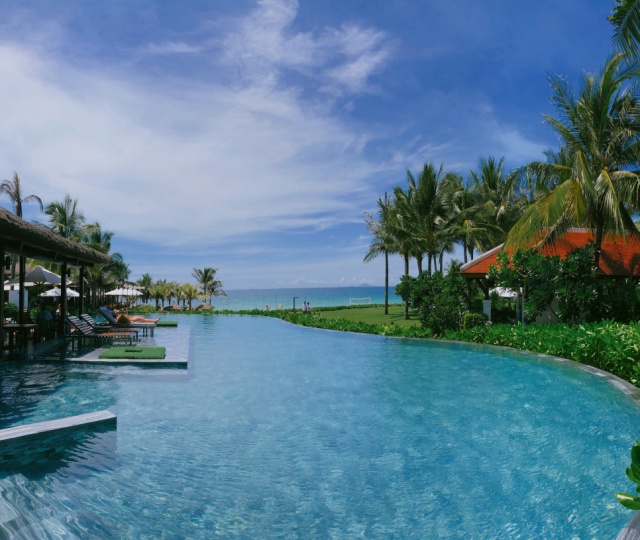 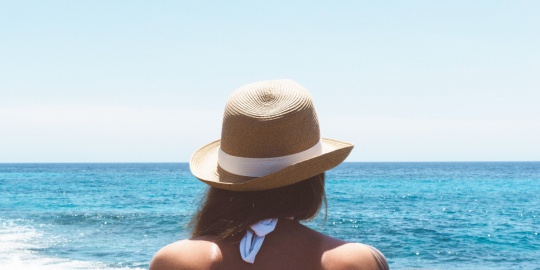 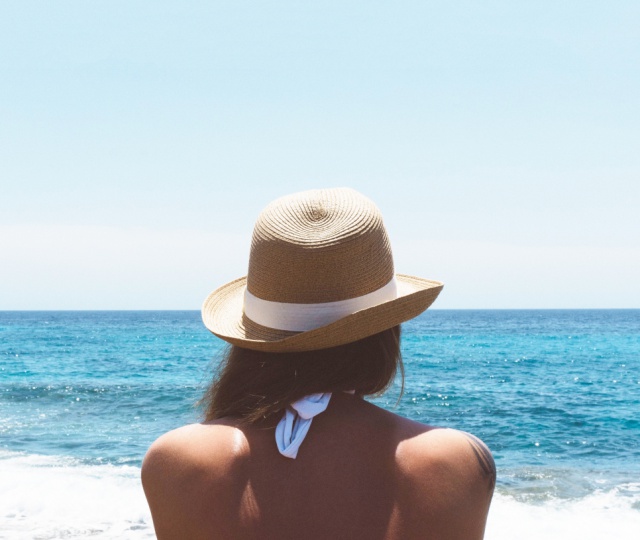 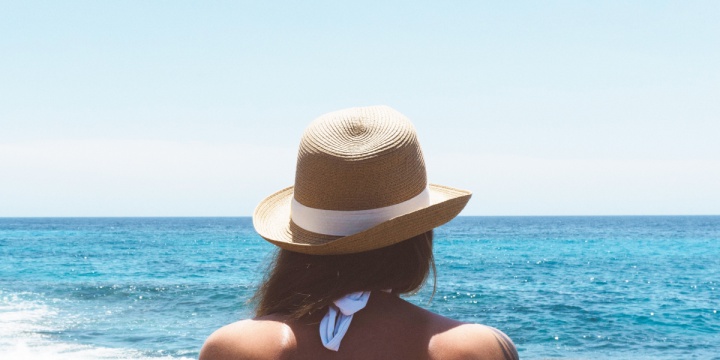 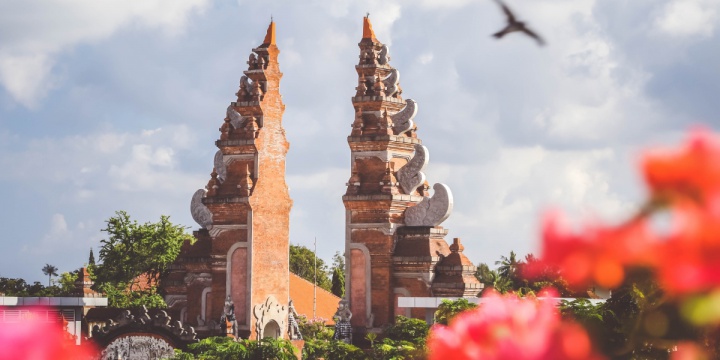