Do More » Best PS4 Games For This Season 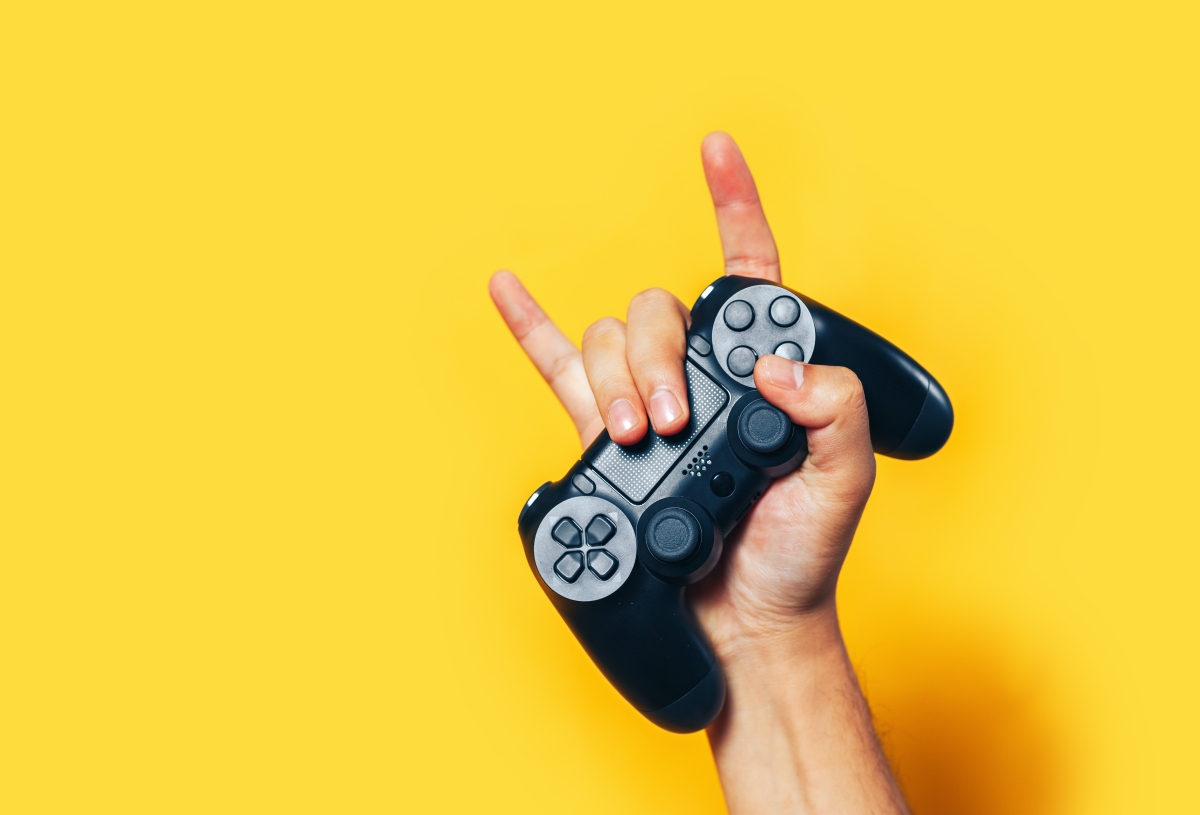 Best PS4 Games For This Season

Nothing beats the immersive experience that PlayStation allows you to surround yourself with, especially after a long and hard day’s work. Yes, the world is working from home given the pandemic, but the sheer idea of separating your work life and personal life by playing on PS4 is thrilling. Add to this the vast library of PS4 games that you can browse from right now. The options are endless, and you can get lost in there looking for the ideal game . Or maybe miss out on one! This is why we have curated a list of the best PS4 games that will keep you hooked to your PlayStation and help you unwind whenever you want to. Whether you play these top-rated PS4 games alone or with an entire community, the thrill quotient is always high. Check them out, and start adding the best games  for PS4to your collection. 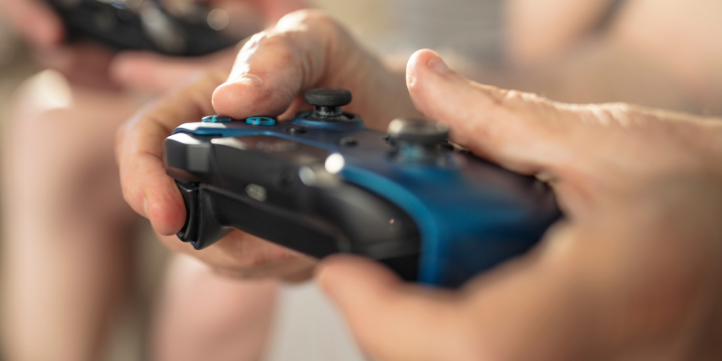 Perfect for fans of Assassin’s Creed and games based on real-world history, Ghost of Tsushima gives you the reigns of a Samurai in the 13th century. The Samurai here is Jin Sakai, who is fighting the Mongols. Being an open-world action game, Ghost of Tsushima sets itself apart in the genre by including excellent sword-fighting sequences. You get in the skin of a real-world samurai as you manoeuvre your way through the game, warding off the Mongols as they try to invade Japan. From gadgets to use techniques and strategies to employ, there is a lot that you will have to master when you play this game on your PS4.

There are familiar slow tropes in the middle, but the game swiftly shifts back to the action part as it is expansive and immersive. Plus, you get to read up on the narrative of honour, duty, and sacrifice, befitting an ancient world Samurai tale. 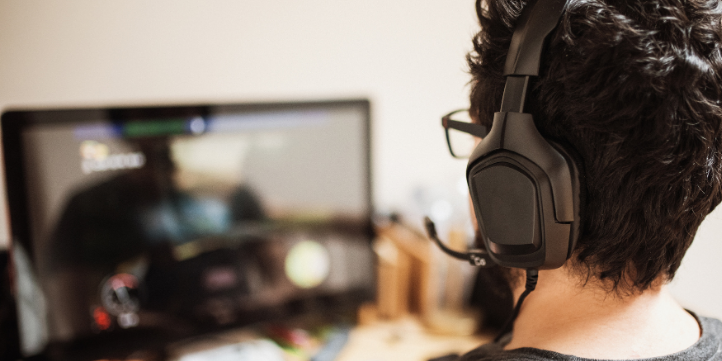 If post-apocalyptic worlds that are rising from the ashes and building a better world is your thing, Horizon Zero Dawn is a must-play PS4 game for you. This happens to be one of the best PlayStation games because it is chock-full of creative story, a relatable protagonist, open-world gaming format, and of course, the mammoth robot dinosaurs. As you start playing this game, taking down these dinosaurs and other human enemies will be your task. You will be armed with bow, arrow, and spears, along with a range of other weapons which Aloy – the protagonist, will be using. She is an outcast from her tribe who has set out to change the world that has crumbled for the better. 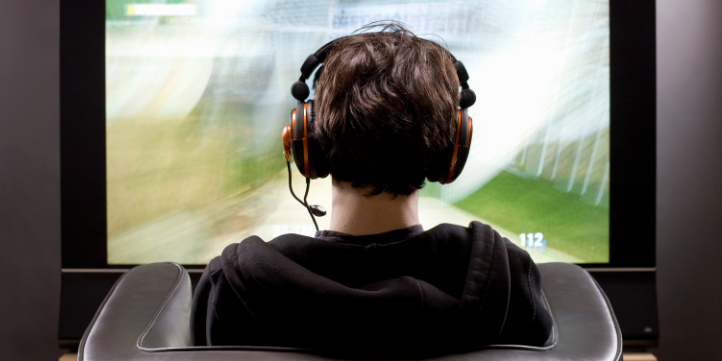 Love the movies  and the previous iteration of your friendly neighbourhood superhero? You are in for a treat with the latest version of the game as it creates an open-world layout in New York City. You get to visit the amazing landmarks of the city while you play with an upgraded and excellent web-slinging system. There is also the added opportunity to collect different doodads and ward off the bad guys with the fine-tuned mechanics. All this makes Spidey the best PS4 games of all time. Oh, and you can also upgrade and change the costumes once you clear different levels. There is a whole wardrobe of different Spider-man costumes, from the movies to the comic books. 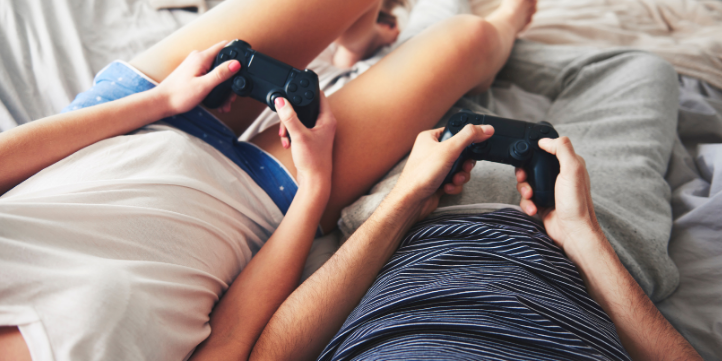 In a world of real-world, historical, and dramatic games, why should play a puzzle game like Tetris Effect? The answer lies in its ingenuity. This game was perfected way back in 1989 where you come up with a variety of different shapes to complete one whole row. Keep playing, and the tempo at which you have to accomplish this task increases.

Now, the upgrade has added even more shapes, colors, and a VR effect. There is also soothing background music  to complement your puzzle adventures. All of this, especially the VR effect creates an immersive experience to which you might get addicted if you don’t control yourself. Thus, if you ever need a break from all the action, adventure , and gore that other games tend to verge on, come back to Tetris Effect. It is a classic puzzle game and one of the PS4 best games for a reason. 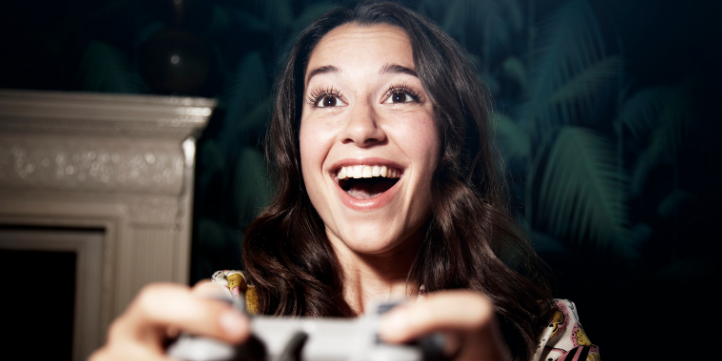 From books  to games to Netflix, Witcher has had quite a prolific run for itself. And if you have binge-watched the series and/or read the books , it becomes your sacred duty to play the amazingly crafted games as well. The first two Witcher games are not available on PS4, but Witcher 3: Wild Hunt happens to one of the top PS4 games of the entire decade.

It showcases all the adventure of Geralt, and there is a time jump from the Netflix show . Geralt is gearing up to stop Nilfgaard, who is planning to wage war (yet, again) on the Northern Realms, and this is where all the adventure lies. You get to move forward in the game as you would like to, and that is part of the fun. 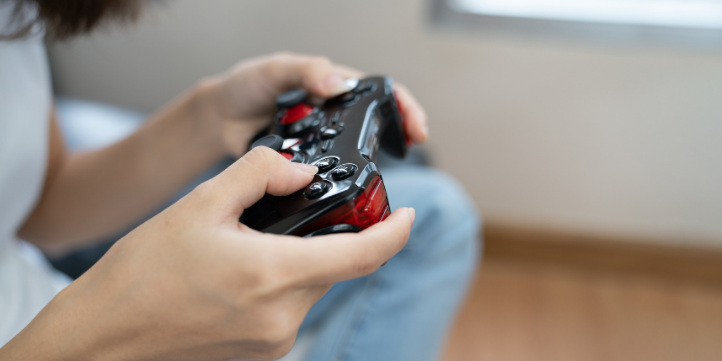 If you are a creator or simply someone who loves to take inspiration from others’ creations, Dreams by Media Molecule is right up your alley. More like a platform than a PS4 game, Dreams gives the control in your hand. You have all the tools and tech at your disposal to come up with your own short and full-length games, characters, their backstories, music, structures, and much more. You get to do all of this with Dreams’ excellent editing tools and, of course, their handy tutorials. However, if you are not in the creation mode, sit back and watch the creation of others. Media Molecule itself uploads a handful of good games that are both single and multi-player. You can browse and pick from their highlights when inspiration doesn’t strike at all.

How many of these top PS4 games have you tried already? Which are your favourites? Let us know in the comments before you get back to your beloved PlayStation. Happy Gaming! 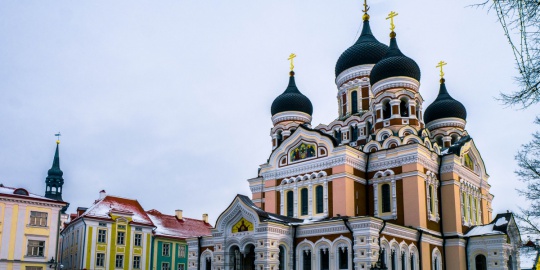 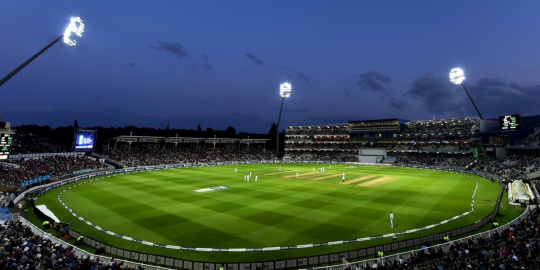 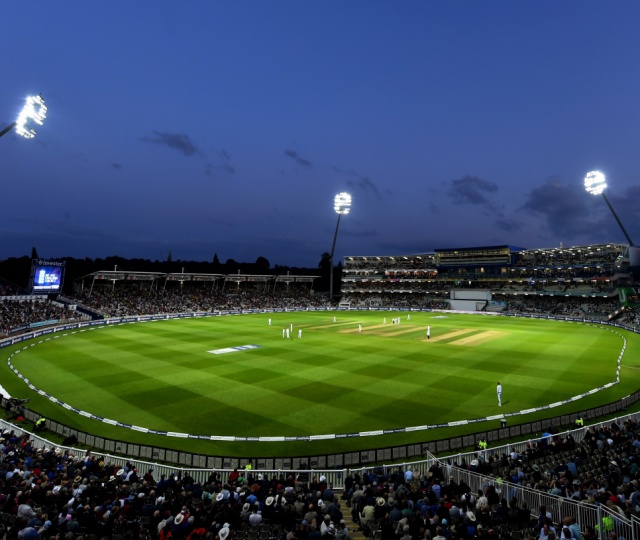 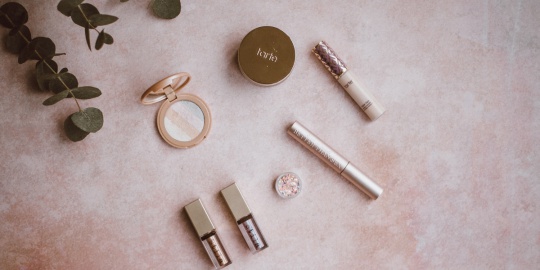 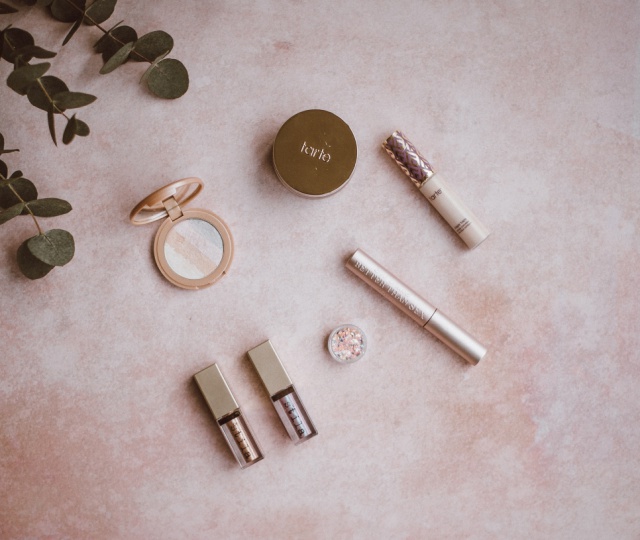 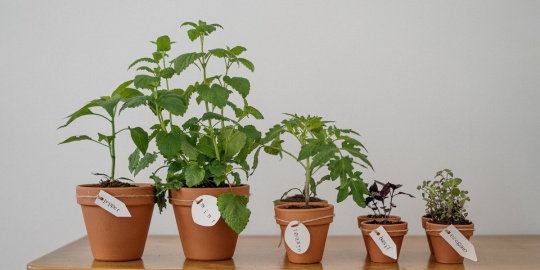 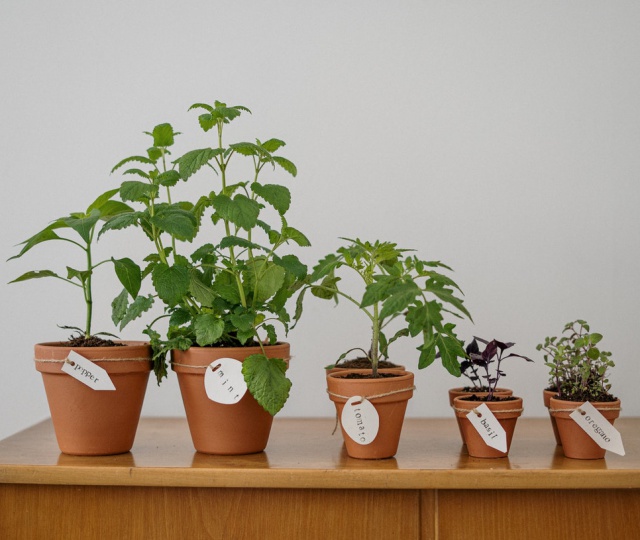 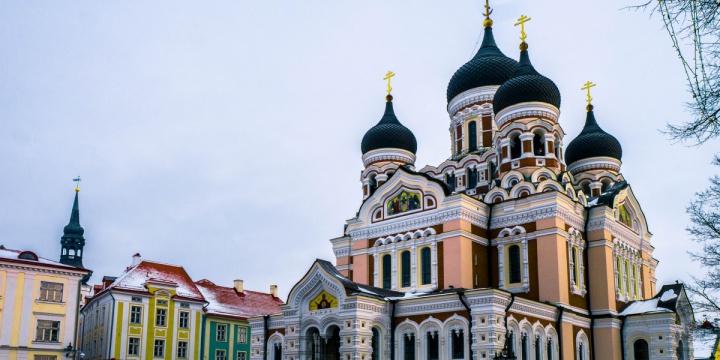 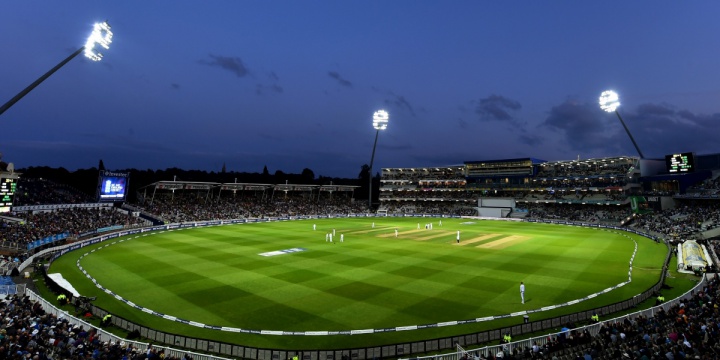 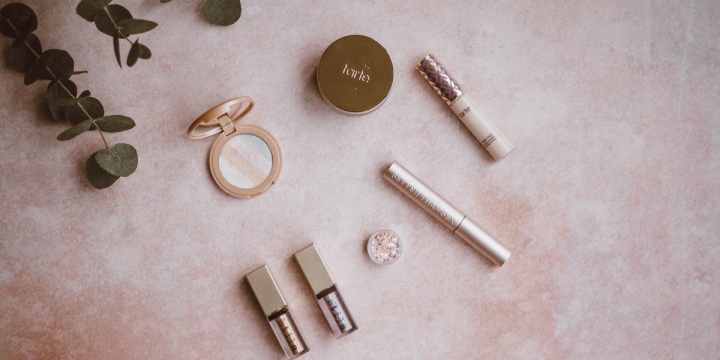 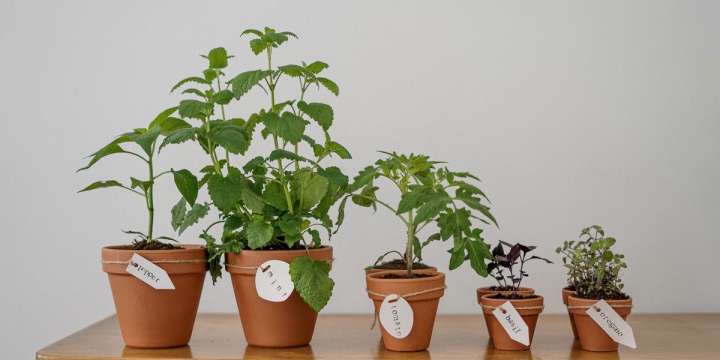