Do More » 7 Comedy Shows That Will Save You From Boredom 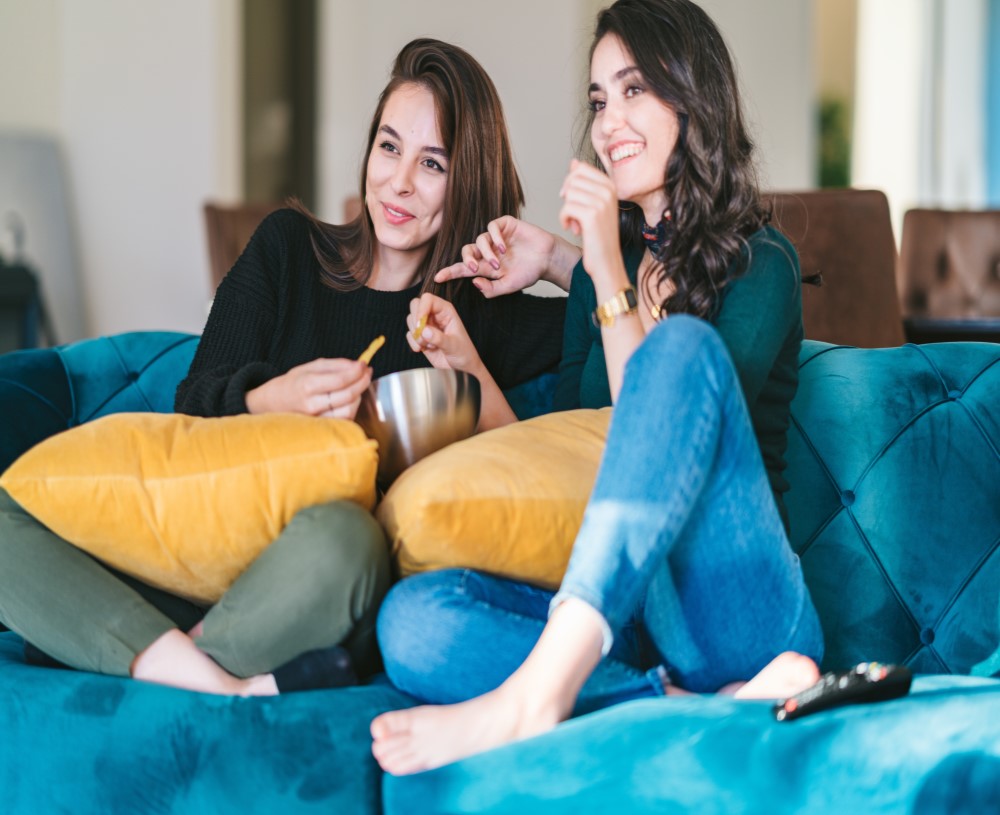 7 Comedy Shows That Will Save You From Boredom

The whole world has resorted to beating the lethargy and pain of the ‘new normal’ by getting creative in the house or by watching hilarious shows that keep the mind away from the negative. TV and TV Shows come to big-time help when you want to steer your mind into more positive territory.

Without further ado, let me introduce the seven best comedy shows I can recommend keeping you happy and giggling, even though there is uncertainty outside your doorstep. 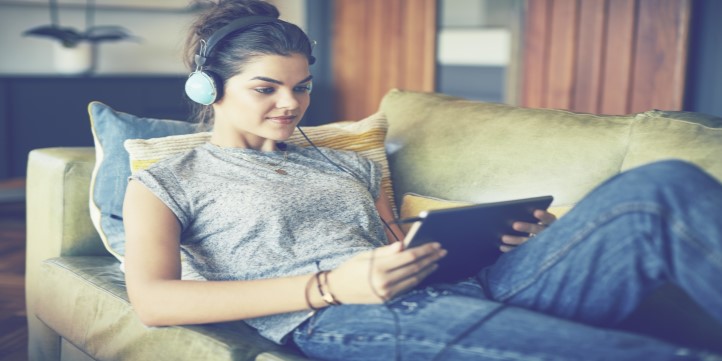 This classic comedy show from 1998 wasn’t screaming for attention, unlike many of its competitors. It gained popularity gradually over time and stayed alive on our TV sets for eight years. The show is based on a fictional town called Point Place in Wisconsin and is about the lives of a few teenage kids and their families. ‘That 70’s Show’ launched the careers of Ashton Kutcher, Topher Grace, and Mila Kunis. It’s is iconic for elements such as the opening track and the characters humming and screaming to the tune in a car, or the round table conference that the characters have to reflect upon an incident.

While there are 200 episodes of this show, I really cannot put my finger on one and call it my favourite, which is why you need to make sure you binge on this saga and kill time, screaming, ‘Hello! Wisconsin!’ 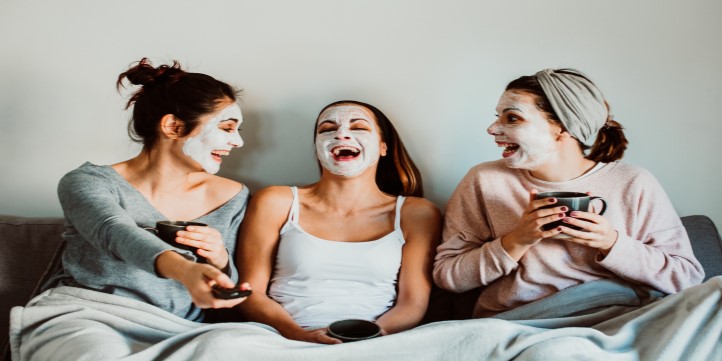 Just like ‘That 70’s Show’ was crucial in introducing Ashton Kutcher to the world, ‘3rd Rock from the Sun’ was iconic simply because it launched a teenager Joseph Gordon-Levitt to the world of entertainment. The story is spun around four extra-terrestrials who visit earth to learn its culture and camouflages itself as human beings, played by the likes of Levitt and John Lithgow. The writing in this comedy show is so good that you won’t realize when a regular dialogue can change into a mockery of the entire human species. The four aliens have extremely generic human names, Tom, Dick, Harry, and Sally, to further show the intent of the show.

There are 139 episodes of 3rd Rock for you to watch and giggle. John Lithgow’s character is the most complex, and the episode on a ‘Lonely Dick’ is the best episode from the first few days of the show. 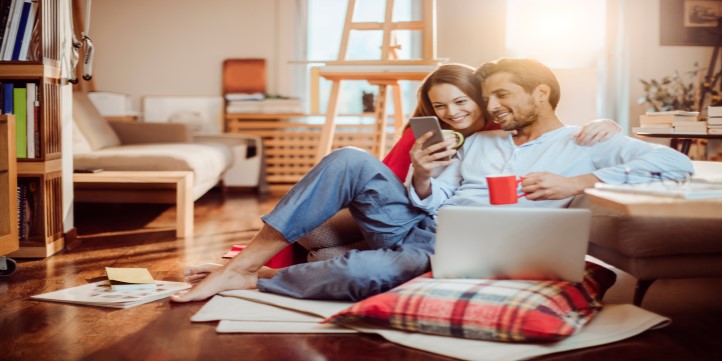 The one show that defined both our parents’ teenage days as well as our own and is still relevant to this day. Saturday Night Live, or SNL, is a late-night TV show that runs comedy sketches made by the in-house cast or guests who drop by. If you are into memes and like the retelling of what’s going around us, comically, you will like SNL.

This comedy show was initially conceived by a guild of comedians, including George Carlin, and has brought the humor on many issues, ranging from socio-political to entertainment. If you do get to watch SNL, remember to watch the episodes of ‘Mother Lover,’ ‘Beyonce’s Baby,’ or ‘Sergio’ for sure! 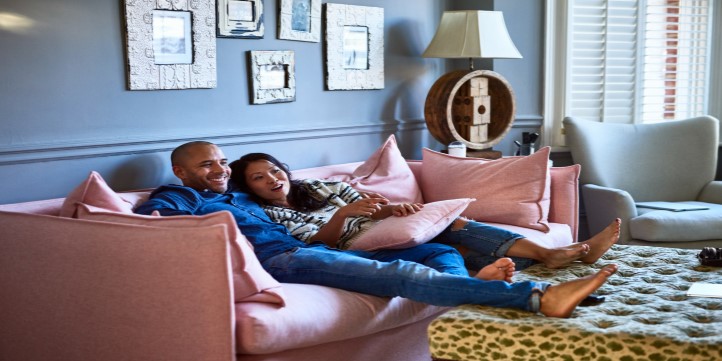 This Andy Samberg starred show has been the talk of the town since 2013. Brooklyn Nine-Nine is set in a fictional police department of New York that shows the everyday office lives of police officers and investigators it has some of the best comedy. What makes the show iconic and indeed, something to watch is the way the show balances its characters and puts plots based on their relationship dynamics.

For example, Terry Crews plays the role of a Lieutenant who may seem like a dude on the outside, but has a softer side to him, owing to him being a family man. Gina, the role played by Chelsea Peretti, is an excellent example of one of those roles that are so relevant that you will have a liking towards her beliefs and flaws, no matter which industry or department you belong to in real life. The latest Brooklyn Nine-Nine season was aired in February 2020, so you’ll have to do less backtracking if you’re still not introduced to the show. 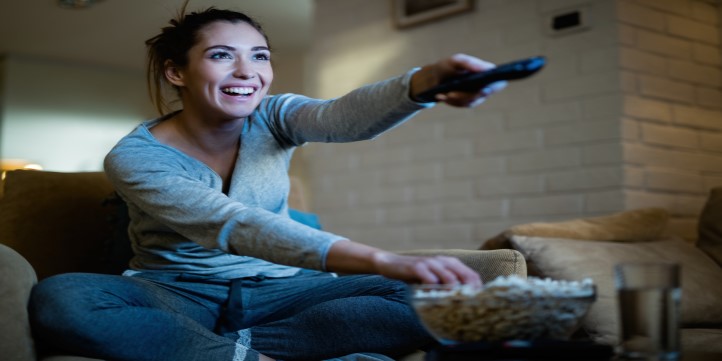 One of the most underrated TV shows ever produced in this depiction of a small town in the state of Indianapolis. The show features Neil Flynn, from Scrubs, as a dad of a household of 5, who has to deal with a working wife, a teenage son who has his issues with puberty, a daughter who thinks she’s the best thing in the world and a younger son who loves books more than humans and has a way of repeating important words to himself in whispers. The show quite poetically credited its opening title to Jimmy Eat World’s pop-rock classic ‘The Middle’ besides showing hilarious Indianapolis Colts fanboy moments, depicted by Flynn’s character.

This comedy show is all about simple American life and how, on the inside, it might look complicated, with debts, job pressure, and raising kids affecting it continuously. I am yet to come across a more honest show like ‘The Middle,’ and while a spin-off is in the works, I want my ‘The Middle’ to set for a reunion. Two hundred fifteen episodes split between 9 seasons, ‘The Middle’ might make you smile and emotional at the same time. 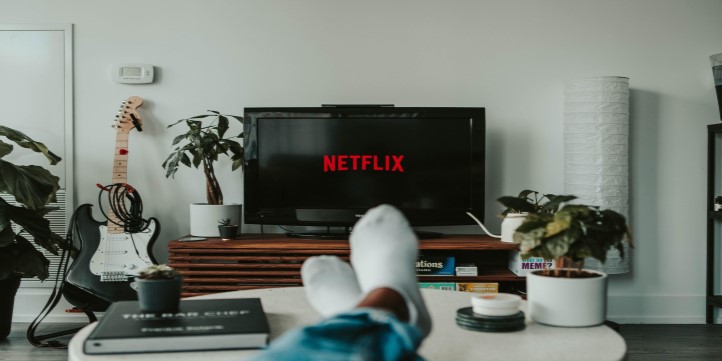 ‘Schitt’s Creek’ is perhaps the most prominent parody of the privileged American life. Directed by the son and father duo of Dan and Eugene Levy, the father from American Pie, the show puts a wealthy American family out of business and town when the government raids their house. The only thing they’re left with is a town in the countryside called Schitt’s Creek that the father Johnny Rose bought as a joke for his son, David.

Joining the show are Catherine O’Hara, Kevin’s mom from Home Alone, and Annie Murphy, the two women who are continually trying to stay beautiful and savvy in this town that lacks basic beauty ethics and is run by a mayor, Roland Schitt, who is anything but charming. My favourite moments from the show is when the Rose family and Schitt family duel it out, as a wealthy, sophisticated family versus a classic countryside American family. The latest season of ‘Schitt’s Creek’ aired early this month and is available online as well.

7. The Fresh Prince of Bel-Air 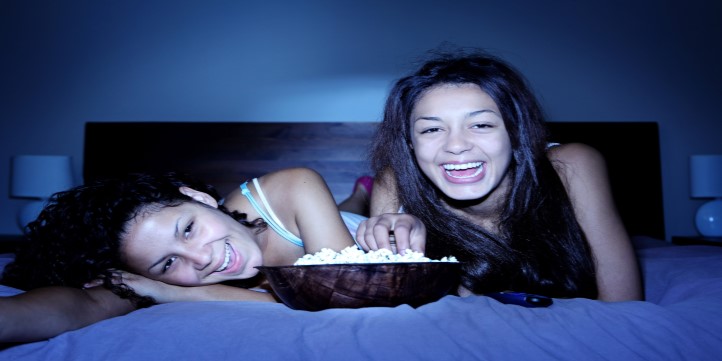 ‘The Fresh Prince of Bel-Air’ tops every other comedy in the sitcom business, undoubtedly because the writing and comic timing were ahead of its time. A suburban teenager from Philadelphia, Will Smith, picks a fight at a basketball court with some local thugs and is sent by his family to his wealthy uncle’s home, a mansion in Bel-Air.

The constant clashes between his poor upbringing and the rich lifestyle that suddenly he’s thrown into is the narrative driver for Fresh Prince. There are a lot of references to events in the 90s, as well as surprise cameos made by Donald Trump and Oprah that made this show an instant hit when the whole world was going through an economic change. The show ran between 1990-96 and has 148 episodes split into 6 seasons. This is where Will Smith made the maximum impact on television, and perhaps when you’re done with the show, you’ll have similar feelings as I do.

The opinion expressed in the article belongs to the author and Live More Zone does not necessarily subscribe to them.