The worldwide web is an exciting place and is almost single-handedly responsible for making the world a global village. There is a lot of content, stories, and characters that we can find solace during this time of social distancing. From movies to television shows and virtual chatrooms, there is an endless number of options available to you to fill every minute of your waking minute. And with the help of some drones, fancy cameras, and augmented reality tools, everyone from your local state parks to world-renowned museums has been able to provide virtual tours for anyone with high-speed internet.

And while virtual experiences can never replace the original experience of visiting these museums and historical monuments, we are living in unusual times. That is why we must resort to more creative ways of expanding our boundaries and give our minds and eyes something new and stimulating every once in a while, if not daily.

Find a quiet spot, put on one of some relaxing music, switch off your phone, and just get away from it all. Think of these virtual tours as guided meditative sessions, where you focus on nature and zone out for some time as your laptop becomes the medium through which you can see museum halls and fields and canyons and rivers. Also, do check these great deals and offers that might interest you.

Here’s a list of few places you can tour — without having to leave the couch. 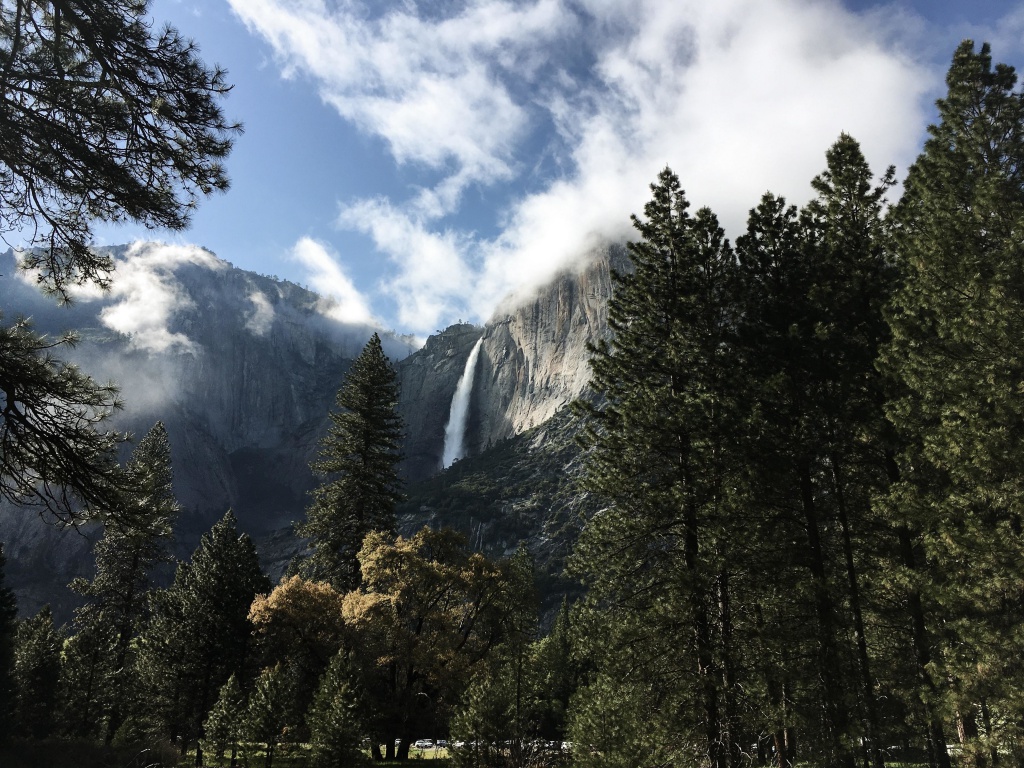 While parts of the park are still open for the public, for those who cannot make it to California’s Sierra Nevada region, a virtual tour is available, complete with sound. Including some of Yosemite’s iconic landmarks, like the Mariposa Grove of Giant Sequoias, the top of the Half Dome, and the eponymous Yosemite Falls, we highly recommend this one. 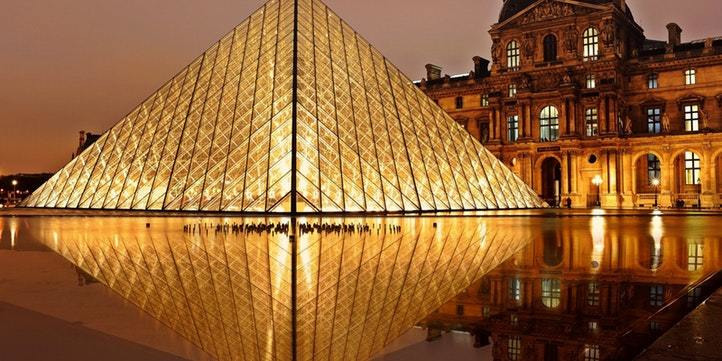 Last year, The Louvre was the most visited museum in the world. This is, in turn, lead to a lot of overcrowding and peculiar guest behavior, but currently, it is closed due to the COVID – 19 epidemic. But there is some good news for those who still want to visit as you can check out virtual tours of the Egyptian antiquities collection, remains of the Louvre’s moat, and the Galerie d’Apollon without having to brush by anyone’s shoulders. 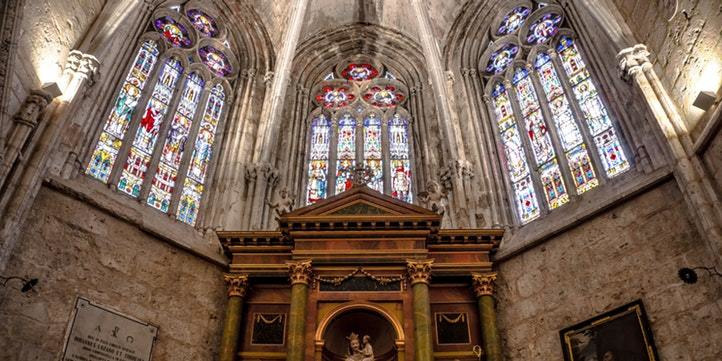 After going into national lockdown, Italy has been forced into a near-standstill, bringing events, soccer stadiums, and even the closing of the Vatican for the general public. Now, the best way that you can explore monuments of this city, including the Sistine Chapel is through a virtual tour that takes you through the interior artworks of the chapel, including its renowned ceiling and “The Last Judgment,” by the Renaissance-era painter Michelangelo. 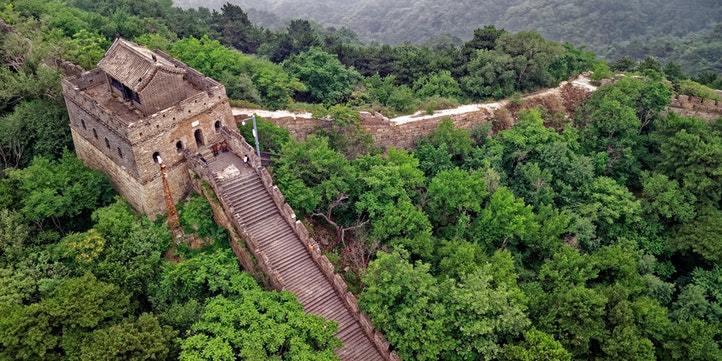 China’s most famous attraction offers virtual tours of some of the most visited sections of the wall, 3,000 miles of which are walkable. With much of the country under lockdown, the virtual tour offers a reprieve from the crowds who regularly come from different parts of the world to see the 2,000-year-old stunning marvel. 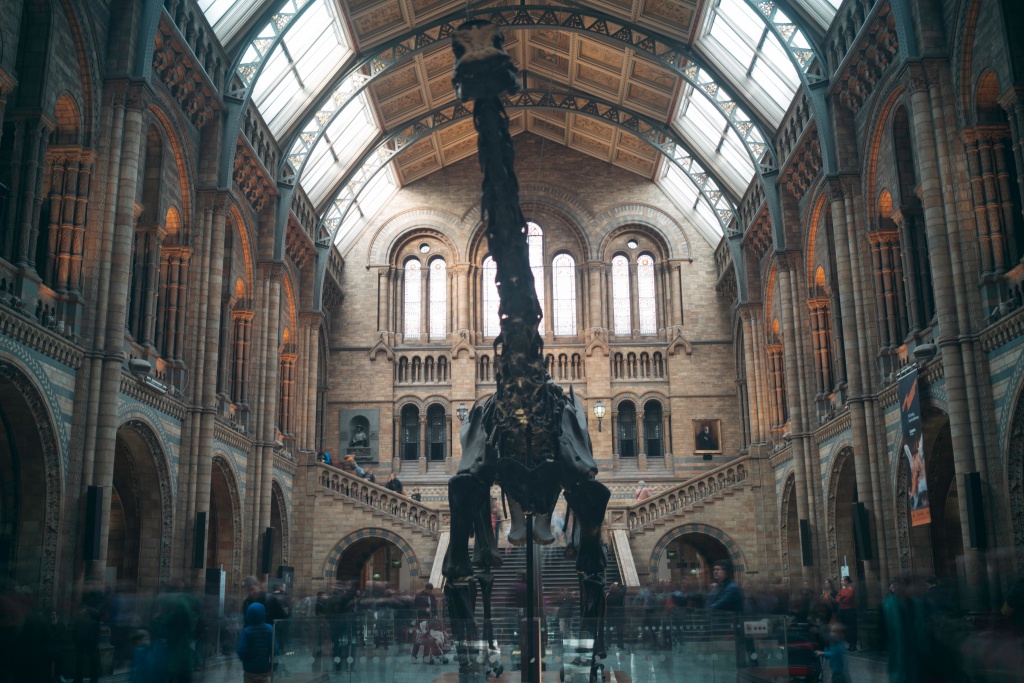 The Smithsonian Museum is offering virtual tours that let you take a self-guided, room-by-room trip through the museum’s slate of exhibits. The current exhibitions include the Butterfly Pavilion and the David H. Koch Hall of Fossils, and you can even browse through past shows on topics including the last American dinosaurs, the universe, and DNA and genomics. Highly recommended 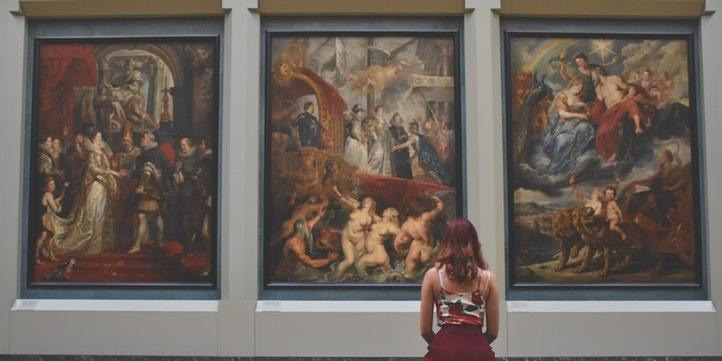 This museum in the Spanish capital has an entire exhibition dedicated to Rembrandt’s works and his contemporaries in Amsterdam.
Thyssen’s virtual tours include exhibitions which tourists may have missed, including its “Balenciaga and Spanish paintings” collection, which presented pieces of art alongside designs by the famous fashion designer referencing these works. 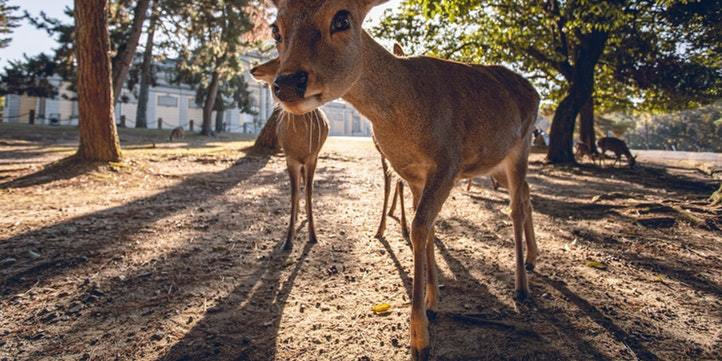 The most visited zoo in the USA, it has gained worldwide prominence for its open-air, cageless natural habitats. It also one of the few zoos in the country that spearheaded the conservation efforts of giant pandas. While pandas are no longer found in the United States, the San Diego Zoo has set up live streams of its habitats for anyone to view the koalas, baboons, and penguins that call the zoo home. 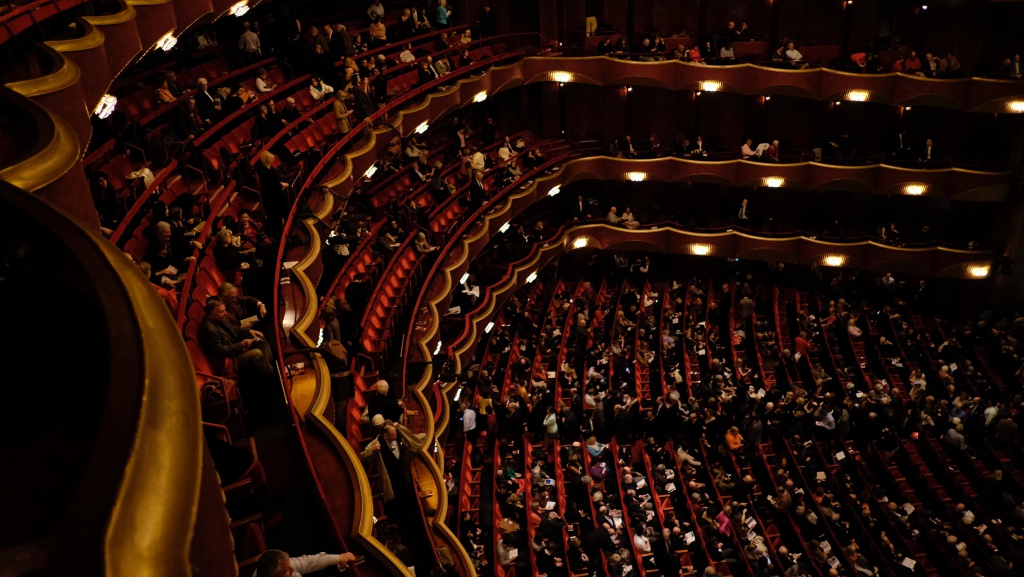 The Met in New York will host nightly encore performances of some of its most iconic shows throughout its season. The free streams will go live at 7:30 p.m. each day and be available for close 20 hours after the performance. Some of the show titles include Puccini’s “La Bohème” and Verdi’s “Il Trovatore” for viewers on-demand.

The Met General Manager Peter Geleb said in a statement, “We’d like to provide some grand opera solace to opera lovers in these extraordinarily difficult times,”