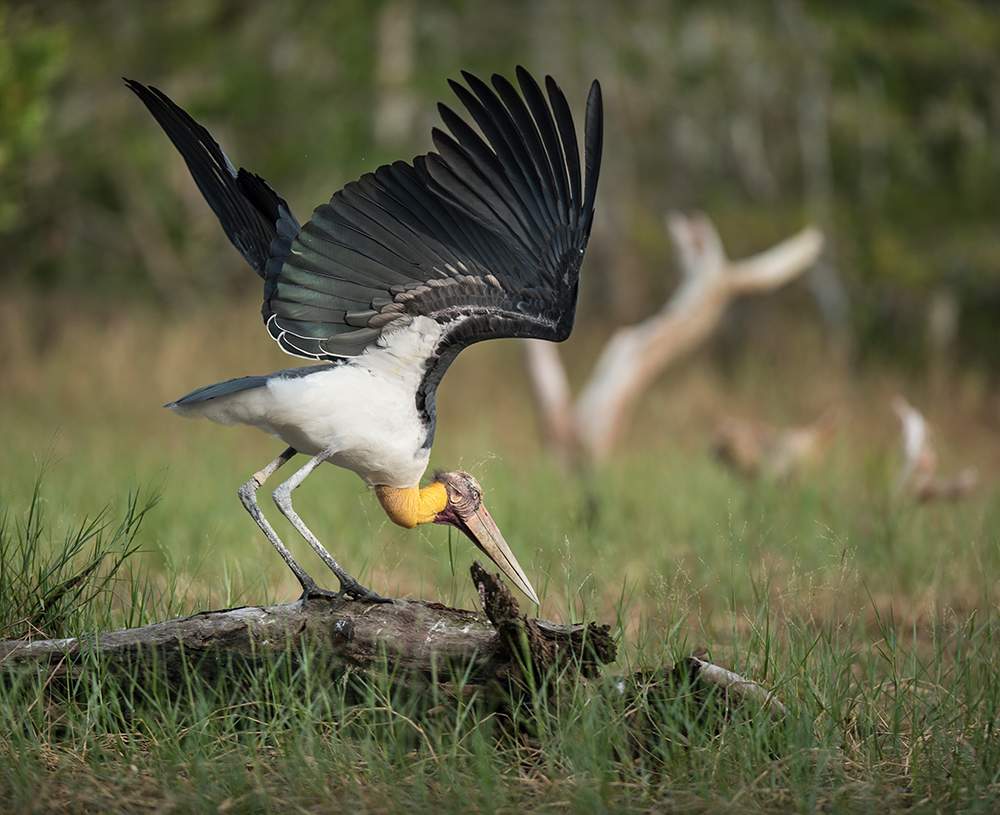 #NatureSaviours – This All Women Army Is Protecting An Endangered Species

For those who grew up in the eastern parts of the country, hargilla may sound like a familiar name. It’s a species of stork believed to bring bad luck upon anyone unlucky enough to see it and is known to feast on the garbage and leave a trail of carcasses and rotting flesh in its wake. This superstition, coupled with lack of awareness, has affected their numbers for quite some time. And today they are found in only certain parts of the country like Bihar and Assam.

Because of its endangered status and the fact that no one else would include it in their conservation efforts {due to its perceived ominousness}, a group of women from Assam has decided to do something about it.

Unofficially known as the Hargilla army, it’s a group made up of 70 women across the Assamese state. What started as informal meetings over concerns regarding the endangered bird has now turned into a globally-recognized conservation effort.

The best part is that a wealthy philanthropist or big corporation do not lead it. All of these women belong to villages where the hargilla is still found today. Also, local governments and other authorities support the group. 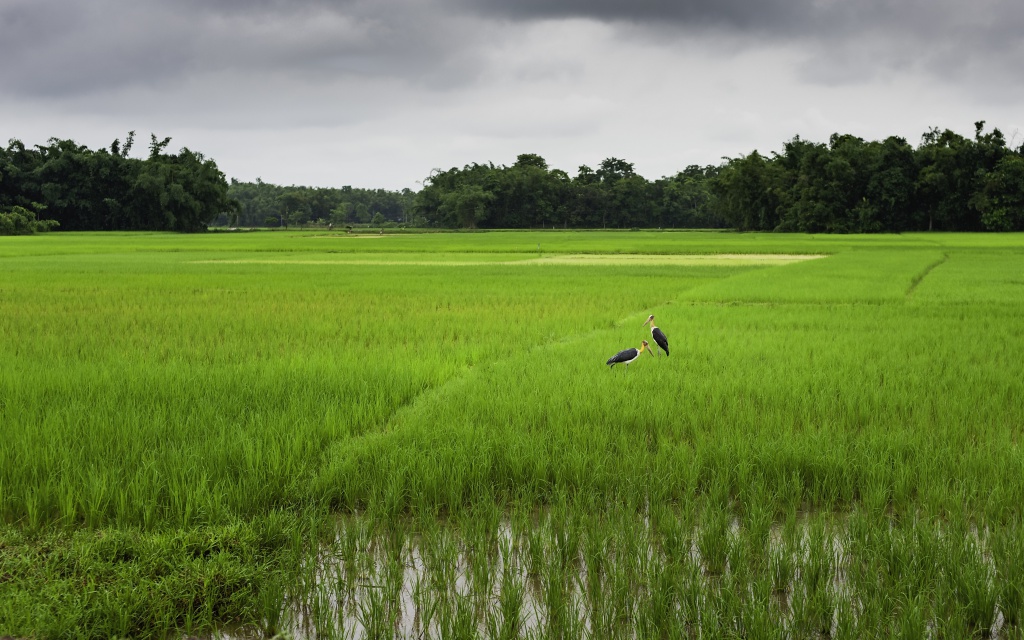 While things were looking dire for the birds, continued efforts to preserve their habitat and discourage people from driving them away in their localities by these women has led to a massive increase in the bird’s population. The region is now home to the biggest colony of hargillas (also known as greater adjutant around the world), and almost half of all the members of the species can now be found there.

The group has also won the United Nations Development Program India’s 2016 Biodiversity Award for their work. It’s not just their love for nature, either; the birds play an important role in maintaining the health of the ecosystem, keeping it free of dead carcasses and other harmful junk.

Its an amazing achievement, right?