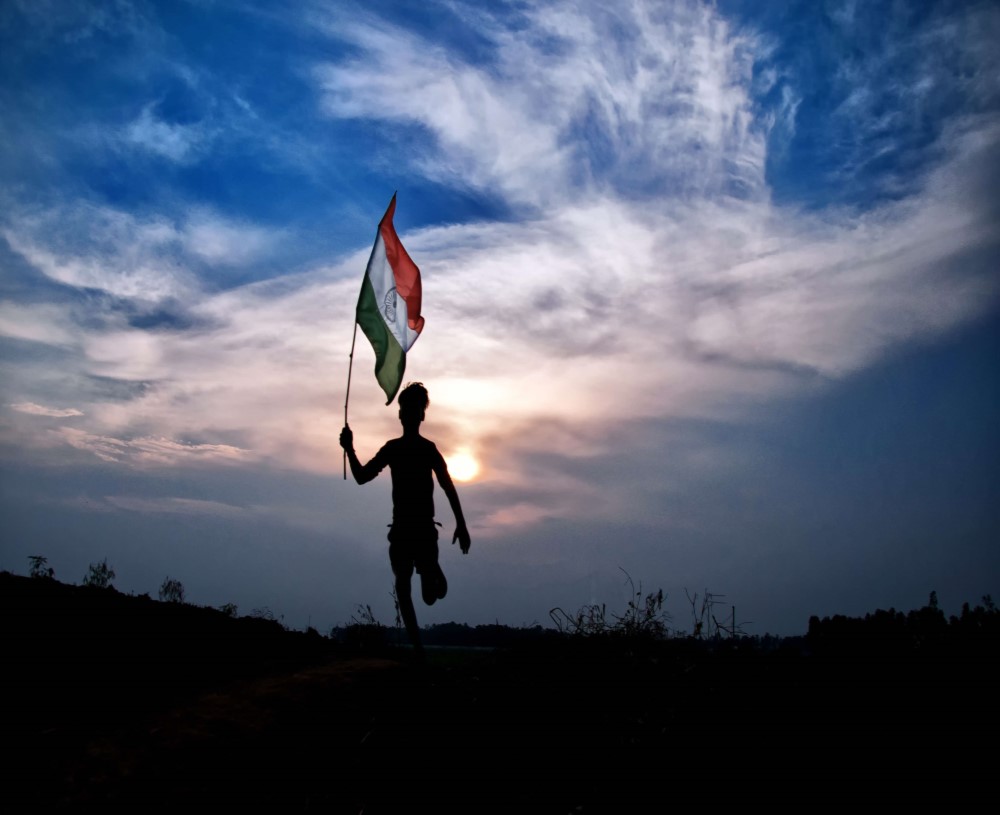 10 patriotic movies you can watch online this Independence Day

In a pre-OTT platform world, Independence Day specials on T.V would typically mark movie marathons featuring cult patriotic films. Some crowd favourites such as Gandhi, Roja, 1942: A Love story, Border and of course, Lagaan repeated over the years. While many more impressive films have joined the ranks in the recent past, if you’re wondering what to binge-watch this Independence Day, we’ve put together our top picks. Some of these might not be as aggressively patriotic, but they all touch the right chords stirring emotions of love and pride for the country.

Tip – No movie-watching is complete without some delicious take-away, and we have you sorted with some incredible options. Find out more here.

With a stellar ensemble cast, Border is a cult classic. The gripping narrative is an adaptation of real events that occurred during the Battle of Longewala in the Indo-Pak war of 1971. Besides the grim reality of war, Border offers a glimpse into the personal struggles of the Armed Forces as they put everything on the line for their country. This tearjerker leaves you goose-fleshed. 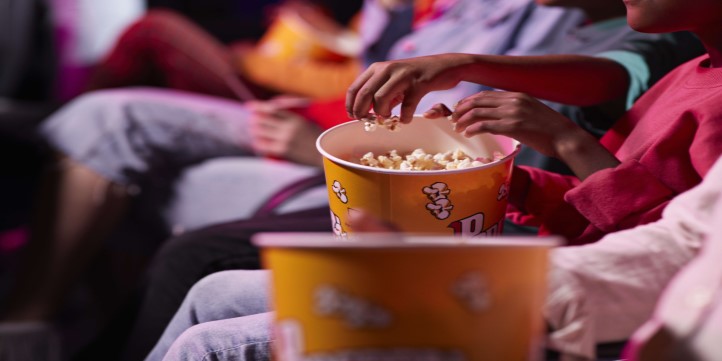 As the title suggests, this biographical period film set in the time of British India is based on the life of socialist revolutionary Bhagat Singh. Regarded as one of the most fearless freedom fighters, he was only 23 when he martyred himself for India’s independence. The film shines for its brilliant storytelling and performances that won National Awards for Best Feature Film in Hindi and Best Actor.

Farhan Akhtar’s Lakshya is among those rare gems that may not have done well at the box office but over time, has carved a special place for itself. With big names like Hrithik Roshan, Preity Zinta, Amitabh Bachhan, Om Puri and Boman Irani in lead roles, this fictional war drama takes place against the backdrop of the Kargil war. It’s a beautiful coming of age story of a directionless young man who discovers a new meaning to life as he is called upon to serve his nation at the onset of war. The title song and the victory theme especially tug at your heartstrings. There is something in there for everyone. 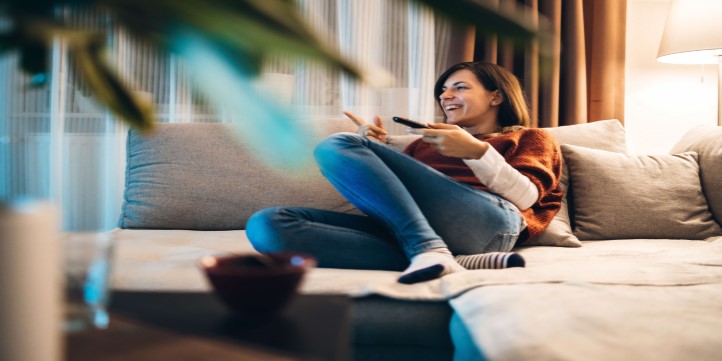 Swades competes for the top spot among Shah Rukh Khan’s most beautiful works. Directed by Ashutosh Gowariker, this soulful story follows a young man with a coveted job at NASA who travels home for a short trip. His experiences help him not only rediscover his roots but reassess priorities and what is truly home.

Rakeysh Omprakash Mehra’s riveting narrative is multi-layered and takes place in modern-day Delhi University. A British documentary filmmaker ropes in five college students for a documentary on five revolutionary Indian freedom fighters including Bhagat Singh. Swinging between two timelines of the past and present, soon events and emotions in the reel and real coincide raising relevant uncomfortable questions of how can the youth drive change. 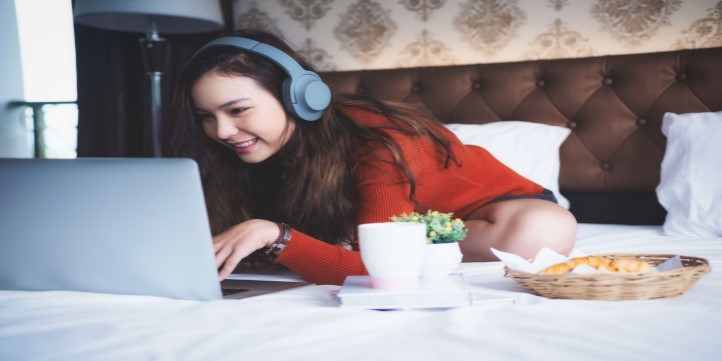 Inspired by the Indian Women’s national field hockey team win at the 2002 Commonwealth Games, Chak De! is a powerhouse. The plot also explores themes of sexism, regional and ethnic bias and religion. You know it’s the story of the underdog, which makes it somewhat predictable. Still, the cast, sharp dialogues and brilliantly choreographed sports sequences make Chak De! an exceptional sports-based film giving the country its anthem.

20-year-old Kashmiri girl Sehmat is a RAW agent who marries a Pakistani officer to secretly relay information to India before the Indo-Pak war of 1971. Directed by Meghna Gulzar, this critically acclaimed espionage thriller is an adaptation of the 2008 novel ‘Calling Sehmat’ by retired Navy officer Harinder Sikka based on a true story. 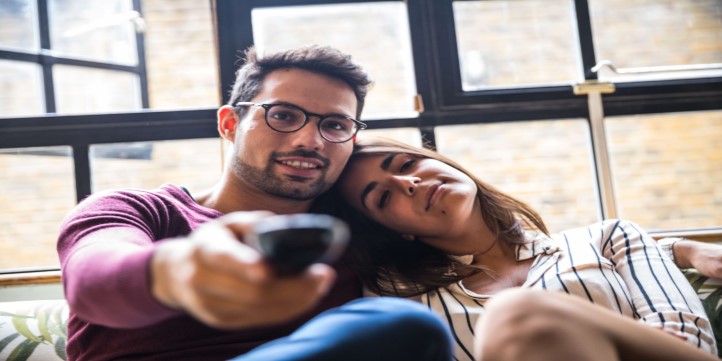 This historical sports drama set in 1948 revolves around the challenging journey of India’s first hockey team post-independence that went on to win gold at the 1948 Summer Olympics.

Uri is a fictional retelling of the events surrounding the surgical strike by the Indian army on suspected Pakistani militants in retaliation to the tragic 2016 Uri attack. With commanding performances, the film is an adrenaline rush that leaves you high and charged. 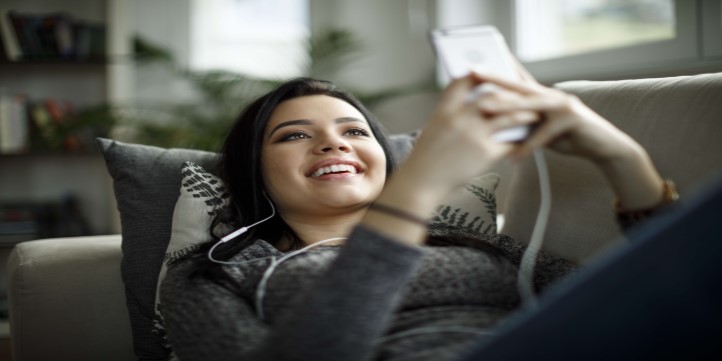 This latest release is inspired by events based in the life of Flight Lieutenant Gunjan Saxena. Directed by Sharan Sharma and co-written by Nikhil Mehrotra (of Chhichhore and Dangal fame), the film highlights deep-rooted patriarchy and sexism in society, including the armed forces. Fighting all odds to prove her mettle, Saxena makes history becoming India’s first female combat pilot in the 1999 Kargil War.