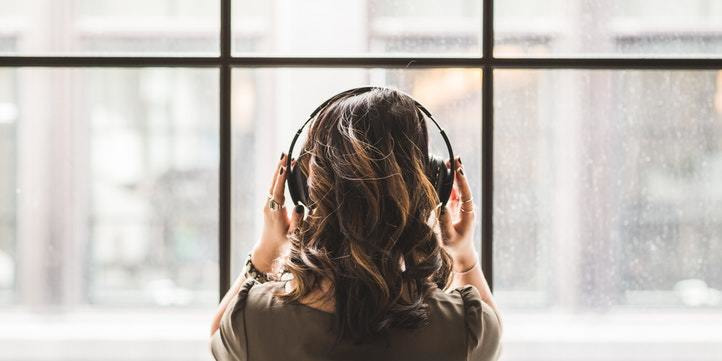 Best Music Albums Ever To Listen To During This Lockdown

You’ve probably got the memo by now. People are staying indoors as much as possible, and most of us are discovering and rediscovering a different side of them. One of the most incredible ways in which you effectively use your time is by exploring new genres of music. After all, who doesn’t like listening to some undiscovered and new music? So, here are our top 11 album recommendations during this worldwide lockdown period, with each having a solid reason to exist on your phone right now.

Tip – You can stream all these artists/albums on Gaana, where you can get 15 months’ Gaana Plus Subscription at a 27 percent discount, only with your card.

1. The Queen is Dead, by The Smiths

The Smiths epitomize bold and cruel lyrics, spun with the melodic and otherwise harmless instrumental. ‘The Queen is Dead’ is the album that is the perfect example of an existential The Smiths masterpiece. The sound of 1986 English rock resonates in songs like ‘Big Mouth Strikes Again,’ ‘Some Girls Are Bigger Than Others’, and our favourite, ‘There Is A Light That Never Goes Out,’ a song that is immortalized by the movie ‘500 Days of Summer’. 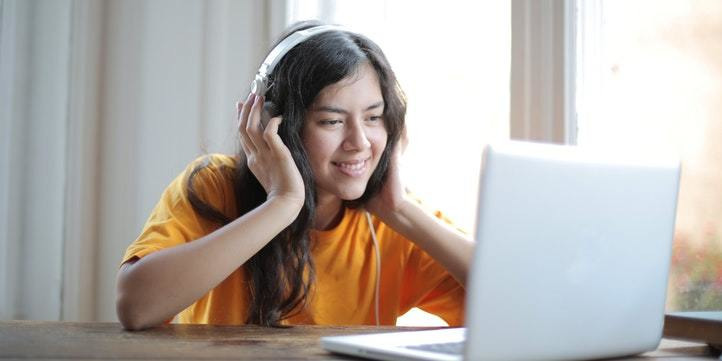 This super-talented Irishman has a way with words, and his dark melody is so pure. While you may have heard ‘Take Me to Church,’ his second album is the Hozier that you’ll live by. His echoed voice, deranged lyrics, and a dark chorus in almost every song breathe life into this album. While you’re streaming this album, do listen to ‘No Plan’ and ‘Wasteland Baby!’

Jamie xx, one-third of The XX, is a genuine musical genius. His debut solo album till now is one of the best solo albums ever made by a band-man. He collected a Grammy for the same. The music is very experimental, very ambient, and doesn’t follow a specific genre check. Shout-out to a few fantastic songs from the album, ‘Gosh,’ ‘The Rest is Noise,’ ‘I Know There’s Gonna Be (Good Times),’ and ‘Loud Places.’

5. Fat of the Land, by The Prodigy

The real and perhaps the only Firestarter that ever lived on this planet, rest in peace Keith Flint. ‘Fat of the Land’ defines what underground DnB was all about in London, back in the 90s. The Prodigy made music that appealed to both electric fans as well as pure metal breeds, historic. Check out ‘Firestarter,’ ‘Breathe,’ ‘Smack My B***h up,’ and ‘Serial Thrilla’ from the album. You can listen to the album online as well.

Queen gave the world a different kind of sound amidst the mainstream glam rock that was taking over the globe in the 80s. With ‘The Works,’ released in 1984, Queen defined the sound of the Opera Rock that they were set out to conquer under the banner of leadman Freddie Mercury. The album is unique for those already in love with ‘Radio Gaga,’ ‘I Want To Break Free’ and ‘Hammer To Fall.’ 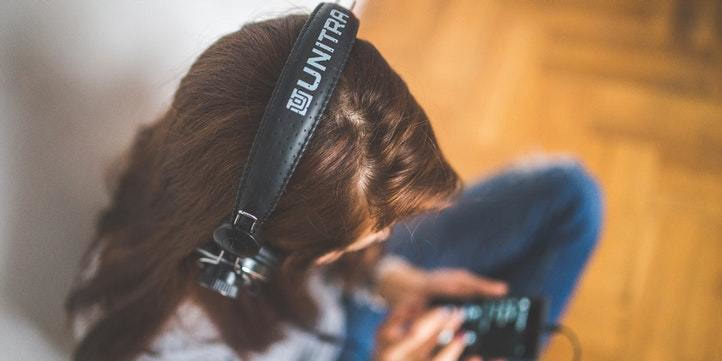 Bono is best when he is empathizing with the victims and projecting problems that are human-made and can be curtailed. While ‘With Or Without You’ is a commercial genius, the whole of ‘War’ is an instinctive war cry from the peacekeepers of the world. Catch the Dubliners take you to ‘Sunday Bloody Sunday,’ ‘New Year’s Day,’ or ‘Surrender.’ You’ll probably praise the non-conventional guitar riffs of Edge more than ever on this album.

Alt-J has had quite a lot of gigs in India, and probably this needs no saying that his music elevates the senses to another degree. I mean, dim your room lights and listen to ‘Hunger of the Pine’ to get a taste of the musical genius. What he does amazingly with the album in question here, is that he encapsulates world sounds and makes his album a universal vessel, carrying all those out of world feelings. The most insane tracks from this album are ‘Breezeblocks,’ ‘Tessellate,’ ‘Fitzpleasure,’ and ‘Taro.’

9. The Division Bell, by Pink Floyd 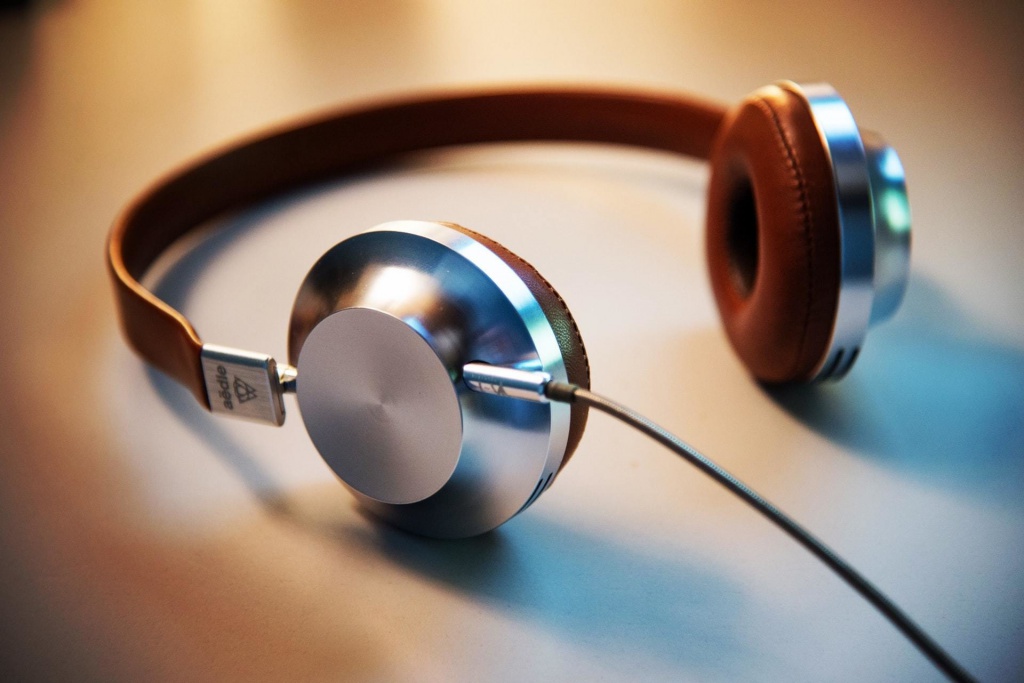 The ‘Division Bell,’ the fourteenth album by the legendary Pink Floyd, highlights the growing popularity of technology as a replacement for frequent communication between humans. It has citations to Darwin, Stephen Hawking, and many more. While ‘The Dark Side of The Moon’ is ahead of its time, The Division Bell is time and age agnostic. The album reaches god-like stature because of songs like ‘High Hopes,’ ‘Coming Back to Life,’ ‘Lost For Words’ and ‘Marooned.’

10. The Bends, by Radiohead

When Radiohead debuted with Pablo Honey, people criticized them for being unoriginal and very grungy. And then came OK Computer and The Bends, the latter being crucial for shattering through what’s mainstream and stomping Radiohead’s own identity in the world. Songs from the album are still featured in movies. ‘The Bends’ blends acoustic rock with the melancholia Radiohead has mastered. Our favourites are ‘High and Dry,’ ‘Fake Plastic Trees,’ ‘Black Star,’ and ‘Street Spirit.’

There is no other rock or music album that comes to the completeness of Pearl Jam’s ‘Ten.’ And to add to this, ‘Ten’ was a debut album of a mysterious Seattle based rock band that featured an ex-gas station guard (Eddie Vedder) and was born out of the death of a Seattle grunger, called Andrew Wood. Even Hollywood has failed to write a better grunge rock story. The songs that truly stand out in ‘Ten’ are ‘Alive,’ ‘Even Flow,’ ‘Jeremy,’ ‘Black,’ and my favourite ‘Release.’