Do More » Social Distancing? Here Are 5 Incredible Languages To Learn 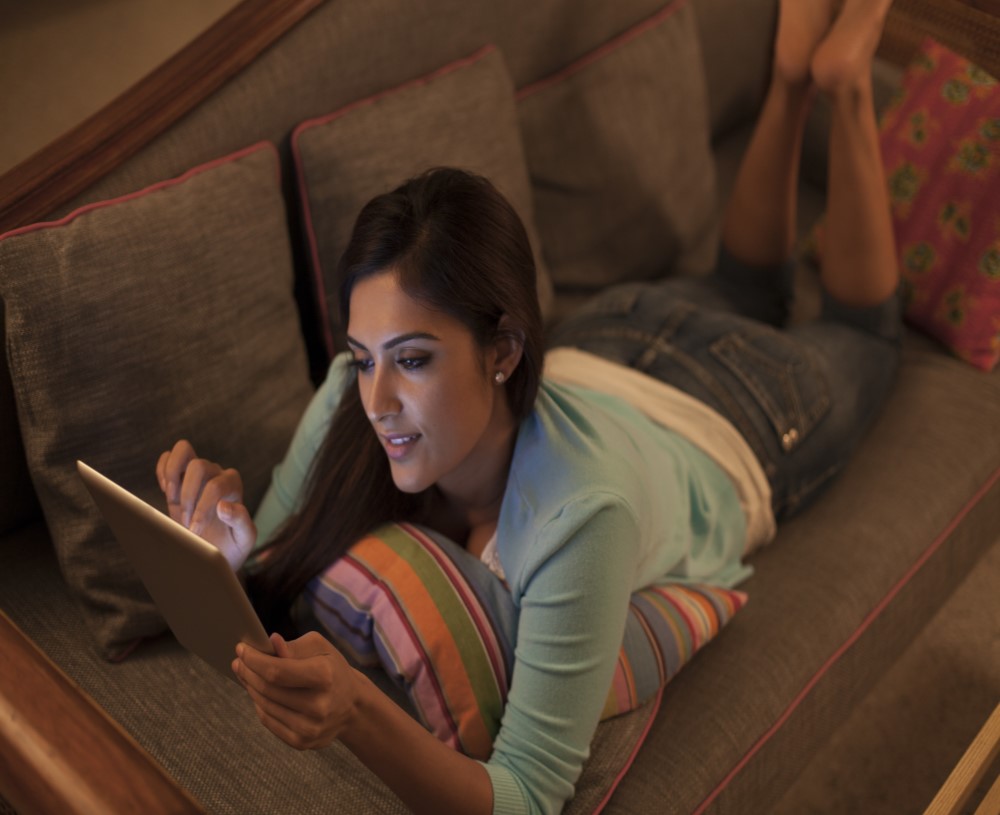 In the last month, we’ve spent quite a lot of time at home. And now it might seem like hours have stretched into days and the days into weeks. There isn’t much to do with this time either — without meeting friends and going outside, things might get slightly dull. So for anyone looking for an extra hobby to take up, or just a skill to pass the time, might we suggest learning a new language.

While 21 days is too short a period for you to be completely fluent in a new language, it sure is enough time for you to grasp the basics. Check out these five popular languages you can try to learn online in the next few weeks, and surprise your friends by coming out on the other side as a polyglot. 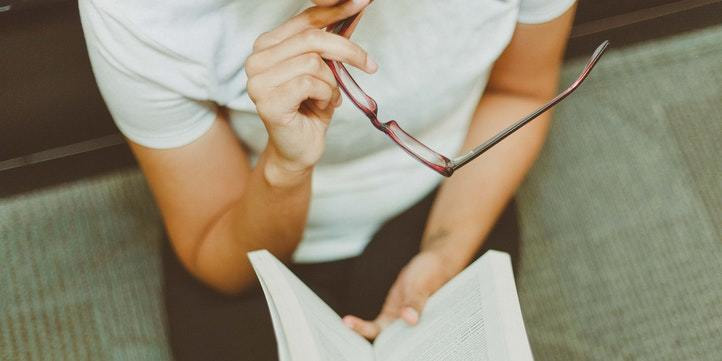 It doesn’t have a reputation for being the most common language to learn, but German is fast becoming one of the more popular ones. It’s now an official language in six European countries and has over 100 million native speakers. Picking up the basics will go a long way in giving you a global outlook. 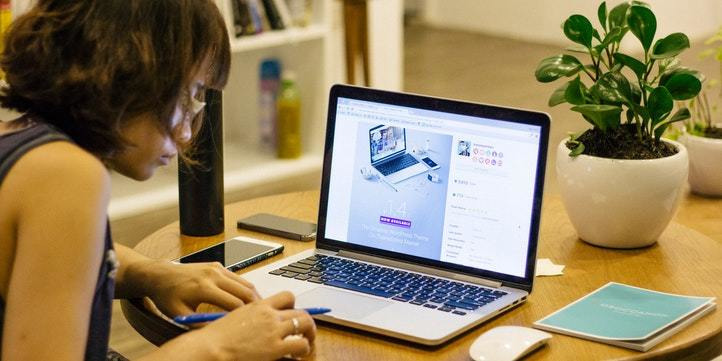 Despite its reputation of being an ancient language, Arabic is becoming a seriously worthwhile investment for anyone looking to work or study in the Middle-East. But be warned: It is not a natural language to pick up. Arabic requires hours of dedication and reams of source material to learn correctly. 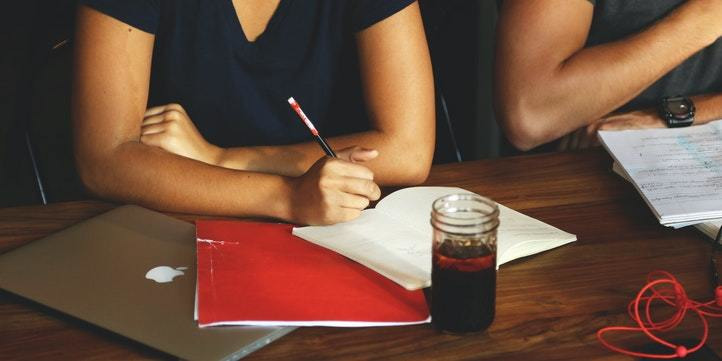 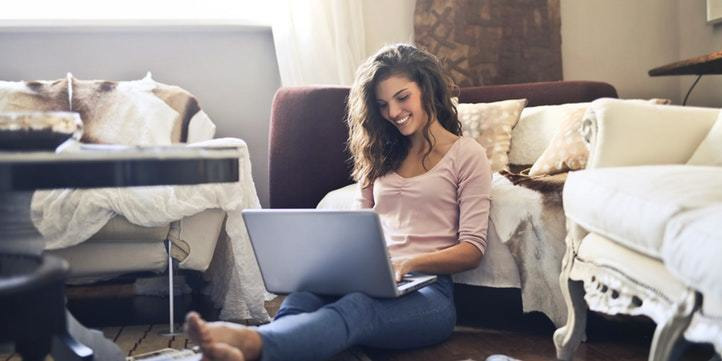 In terms of several native speakers, Russian is the most widely spoken language in Europe. While indeed a tough language to pick up, learning how to speak basic Russian can take you a long way in communicating with the 267 million native speakers and open up new job opportunities in parts of the world you hadn’t previously considered. 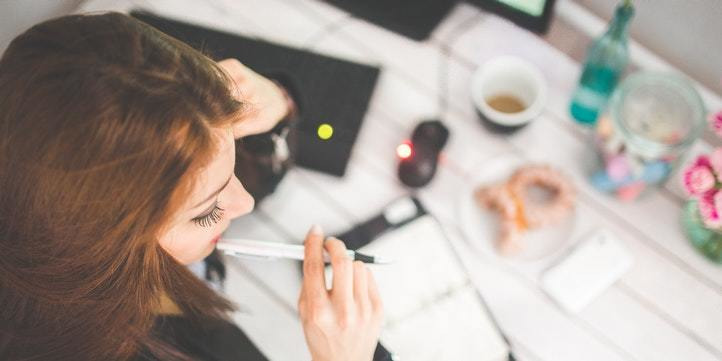 The most common language in South-east Asia by far, Malay promises to soon emerge as a language of the future. It’s the official language in four countries, including Singapore and Brunei, but is unofficially spoken in Thailand and the Philippines as well. Try learning some basics for yourself over the next few weeks, and you’ll be surprised by the world that opens up for you.