Do More » 5 Smart Movies That Could Increase Your IQ 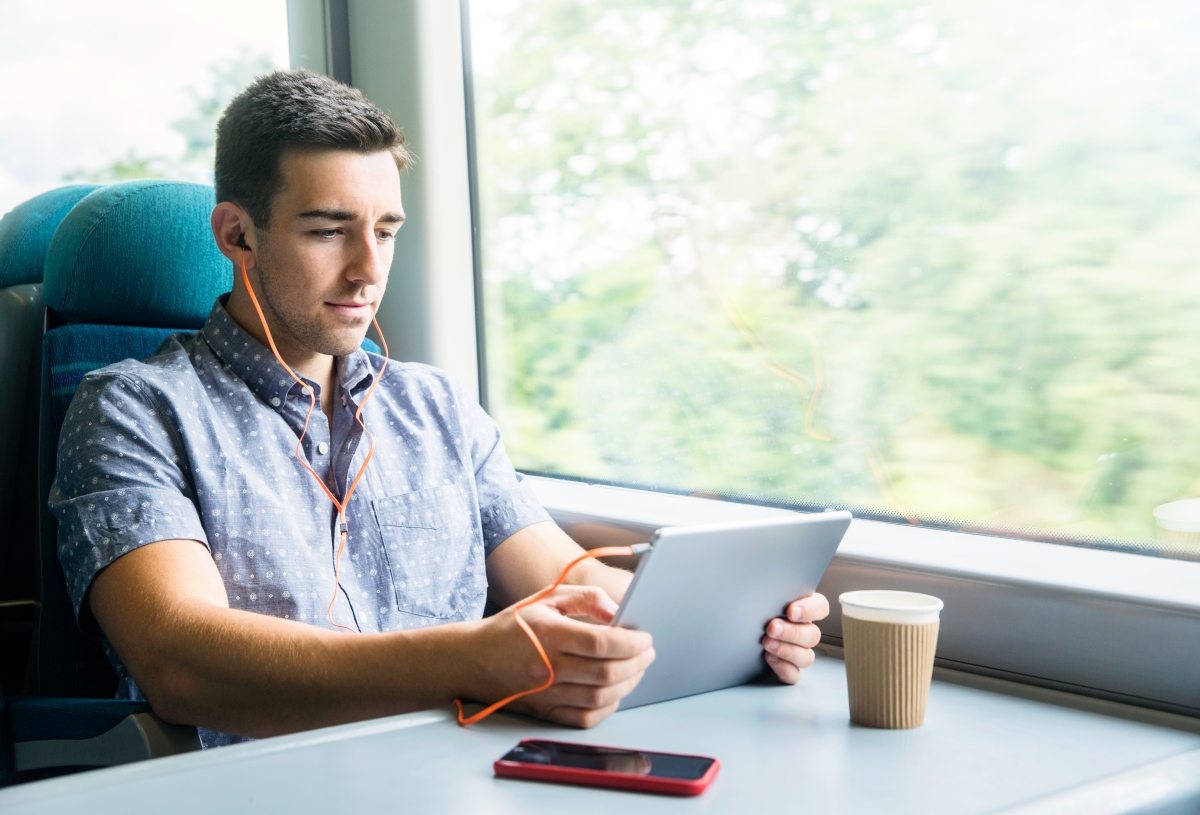 5 Smart Movies That Could Increase Your IQ

We all love watching movies. Some of us love action flicks, and some love drama ones, while others enjoy supernatural stories. No matter what genre you like, movies don’t just entertain you. They also impact your life. Comedy movies lift your spirits, happy ending movies leave you with positive emotions and thrillers give you an adrenaline rush. However, there is one genre that offers all of this and increases your intellect: Smart movies. These mind-expanding movies not only help you see things from a different perspective, but they also help improve your IQ as well.

From mind-twister smart movies to films that make you think out of the box to movies that inspire you to try harder and never-give-up, here are five movies that can increase your IQ. Read ahead to see our best picks, and get ready to increase IQ with some of the most intelligent films ever made.

Hidden Figure is a story of brilliance minus the ego. It is a story of struggle and will power. It is a celebration of collective achievement and not individual glory. Set in 1960s Virginia, USA, the film is about three pioneering African-American women whose NASA calculations were integral to several historic space missions, including John Glenn’s successful orbit of the Earth. Despite starting their career in segregation-era America and facing numerous discrimination at home, at school, and at work, these women – Katherine Johnson, Mary Jackson, and Dorothy Vaughan – ended up as exceptional mathematicians and engineers. Once known as human “computers”, these three women with their sheer determination, superlative intelligence and never give up attitude have had a tremendous impact on many space missions and inspired generations of women to pursue science as a career choice.

The movie is an untold story of three African-American, female mathematicians who do not let sexism and racism stop them from achieving their goals. The outstanding performances by Taraji P. Henson, Janelle Monáe, and Octavia Spencer keep you engrossed and entertained all through the movie. You end up feeling like you too are part of their journey.

A jigsaw puzzle but in the form of a movie full of hidden details and intricate clues, this movie will have you guessing till the very end. On the surface, Kahaani is the story of a heavily pregnant woman who has traveled from London to Kolkata to find her missing husband. While the story may seem simple, Kahaani is a suspense thriller built on anticipation and tension. The lead protagonist drops subtle clues, and we, as the audience, try to solve the conundrum. Vidya Bagchi, played by Vidya Balan, finds herself in all sorts of odd places rummaging through files and staying in seedy hotels to find her husband. As the movie progresses, you realize there is a lot more to the story than what meets the eye. And by the time you reach the end, you will be at the edge of your seat, waiting in anticipation to know the outcome of Vidya’s search.

The movie is exceptionally well-written, it has a sharp script that is fast-paced and full of throbs and thrill, and till the very last moment, it will have you guessing. Brilliant direction by Sujoy Ghosh and powerful acting by Vidya Balan make Kahaani one of Bollywood’s most refined, intelligent mind movies.

When you think of smart movies that can help increase your IQ, you think of movies about space, science, math, or even psychological thriller. But a film about poetry? That doesn’t seem right. That is where you are wrong. Dead Poets Society shows you how poetry can help you widen your horizon, make you think outside the box, and improve your IQ while tapping into your innermost feelings and bringing out your rawest emotions. In 1959, in an elite American boarding school, Dead Poets Society tells the story of an English teacher Mr. Keating, played by Robin Williams, who inspires his students with poetry. They read the works of all kinds of different poets and writers to expand their minds. For the students, poetry becomes a form of an independent thing and positive self-expression.

This smart movie shows you the power of poetry and how it can help your imagination grow. Robin Williams, as Mr. Keating is a kind and compassionate teacher who encourages his students to think for themselves and become a better version of themselves by teaching the boys a critical life lesson: seize the day!

The Imitation Game traces the journey of mathematician and computer scientist Alan Turing, known as the father of modern computing. Turing, played by Benedict Cumberbatch, was instrumental in breaking the Enigma code during World War II that helped shorten the war. This is one of the smart movies which shows how Turning invented ‘the universal machine’ that would become the foundation for computers and artificial intelligence. The film celebrates human creativity, and it encourages you to think big and be determined in your efforts. The Imitation Game also shows you the private side of Turning’s life and the impact it eventually had on his life.

Benedict Cumberbatch’s brilliant performance as codebreaker Alan Turing is one of his best roles to date. Cumberbatch does full justice to the part by depicting Turner’s complexity in a refined manner that is both dynamic and inspiring.

A murder has been committed. The one who has committed it knows it. And so does the audience. Now, the aim is to prove the murder is not the one who committed the crime. Deeply layered, Drishyam’s plot piques our curiosity at every turn. An unwelcome intruder disrupts the peace of a happy family, leading to a shocking event. Vijay, played by Ajay Devgn, will go to any length to protect his family. Relying on his street-smartness, Vijay is always one step ahead of everyone else, especially the police who have made him their number one suspect. And even when you think he is close to being caught, he outsmarts everyone else. The movie is like a cat and mouse chase working towards a climax that will have everyone gasping.

The story is fast-paced, and it shows the ingenious thinking of Vijay and how he finds a way to get his family out of the sticky situation they find themselves in. Full of twist and turns, Drishyam will keep your brain ticking until the very last scene. This is one of the best smart movies you can watch to increase your IQ.

If you are looking for best offers on Debit Cards, you must check Digibank debit card offers.