Do More » Top 8 conservation Projects for Wildlife in India 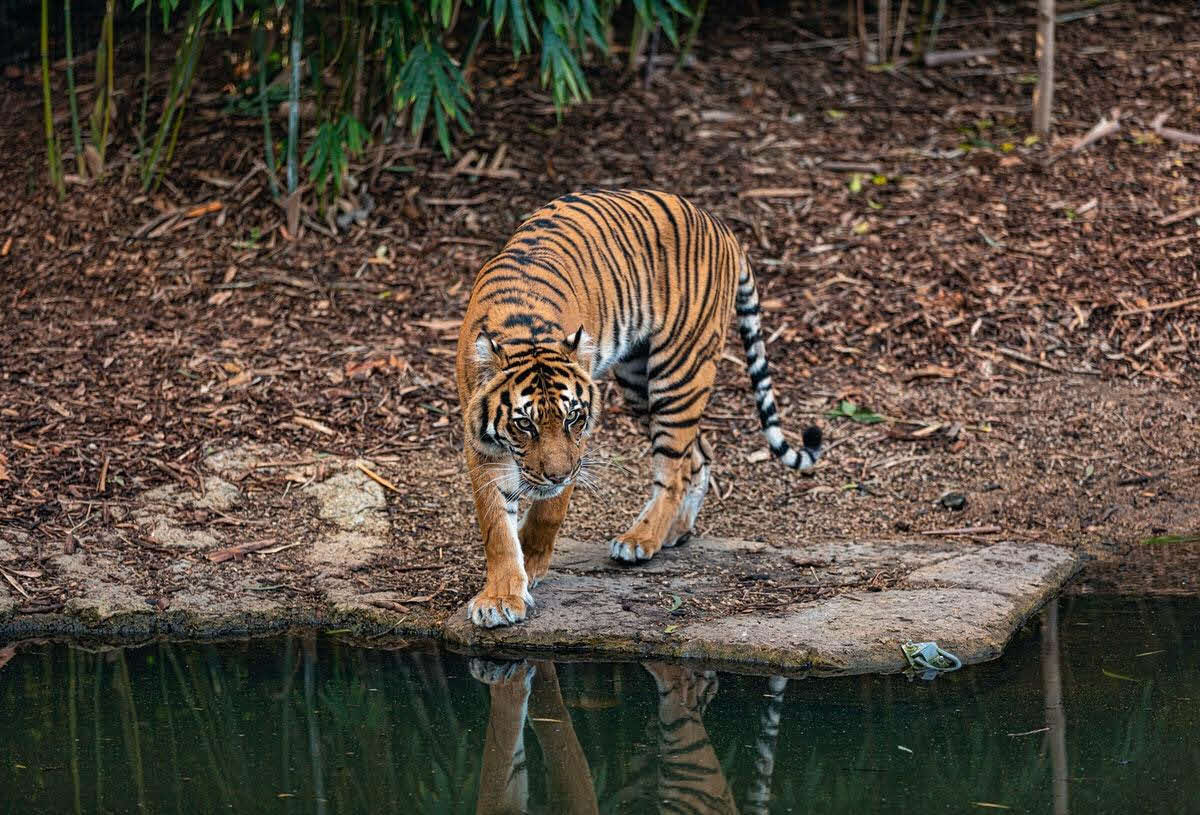 The coronavirus-led lockdown brought in quite a few surprises from the wildlife. Who would have imagined that a school of dolphins would pay a visit this close to the Mumbai shores? The eastern coast too witnessed unique nesting behaviour by the Olive Ridley sea turtles in Odisha. While many such stories brightened our news feed, there were some concerning ones as well. According to reports, the lockdown witnessed a spike in animal poaching and illegal hunting. And the restrictions have only made it harder for famous wildlife conservationists to reach the forests. Yet these conservation ninjas are striving ahead with their arduous efforts; in whichever way they can.

If wildlife protection is close to your heart, here are some wildlife organisations in India championing the cause that must be on your radar. If you wish to support them in any way, big or small, head over to their page to learn more on how you can be a part of the solution. It could start with something as simple as just spreading awareness about their work. 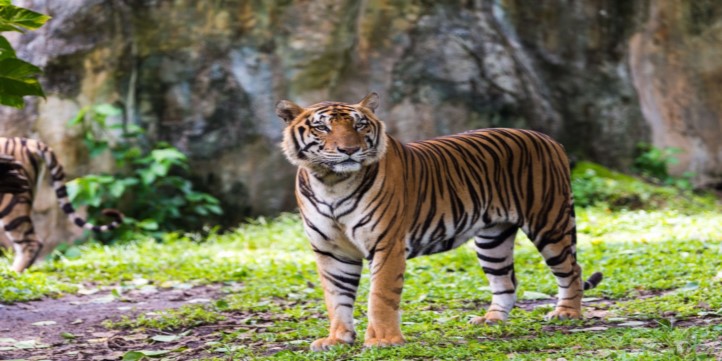 Does the Shahtoosh Trade exposé in 1997 titled ‘Fashioned for Extinction’ ring a bell? It was WPSI that was responsible for reporting this eye-opening case while investigating the smuggling of tiger bones. Belinda Wright, an award-winning wildlife photographer and filmmaker, founded this non-profit organisation in 1994. WPSI pioneers investigating the illegal trade in tiger parts and other endangered species.

They vouch that their Wildlife Crime Database is the most comprehensive in India and aids in closely monitoring and tackling the wildlife crisis. Have a look at their website for some of these crime maps on poaching, mortality, and trade hotspots. 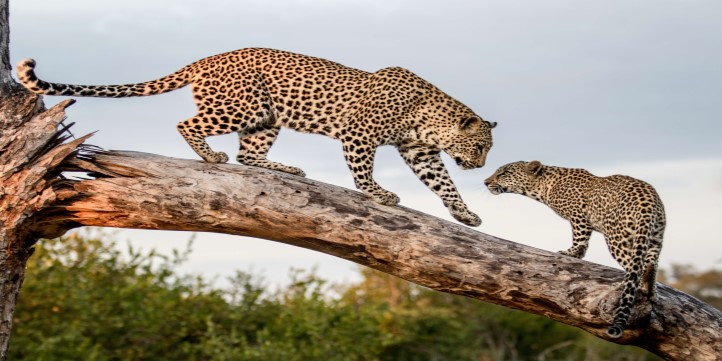 You might recall Wildlife SOS for their work with the “Dancing Bears” of India. Besides this, they are also deeply involved in projects to help Leopards, Elephants, Reptiles, and other animals with a focus on the need for habitat protection. Established in 1995 by a small group of individuals, the organisation today works against animal cruelty, rescuing wildlife in distress and resolving man-animal conflicts through education and awareness.

In 2018, Wildlife SOS even established India’s very first Elephant Hospital. How cool is that! Head over to the link to know how you can get involved. 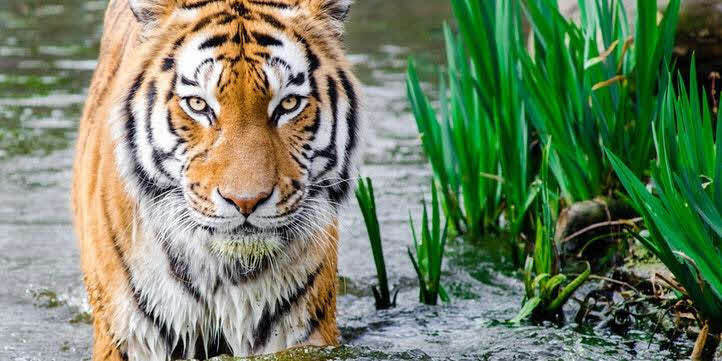 The world-renowned WWF started its India Chapter in 1969 with their Tiger Conservation Programme around the 1970s. It soon expanded to include many more species such as The Common Leopard, Great Indian Bustard, Gharial, Indian Pangolin, Ganges river dolphin and the Asiatic lion among others.

Today, the country’s largest voluntary body in the field of conservation is in full throttle towards conserving the health and numbers of the country’s most critical regions and priority species. 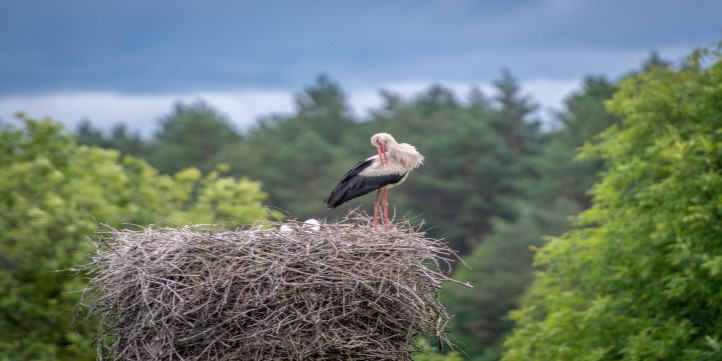 This is one unique conservation brigade. Spearheaded by Purnima Devi Barman, a wildlife biologist and conservationist from Assam, the ‘Hargilla Army‘ is made up of 70 village women from the state. Starting with Barman alone, these local women soon joined in and have been successfully working towards conserving the endangered Greater Adjutant Stork, locally known as ‘Hargila.’

Backed by the local administration and other conservation groups, their work has also earned them the United Nations Development Program India’s 2016 Biodiversity Award. Barman is associated with Aaranyak, a wildlife NGO in Guwahati that also runs the Pygmy Hog Conservation programme. With a population estimated to be less than 250, the pygmy hog is a critically endangered species and is found only in Assam. 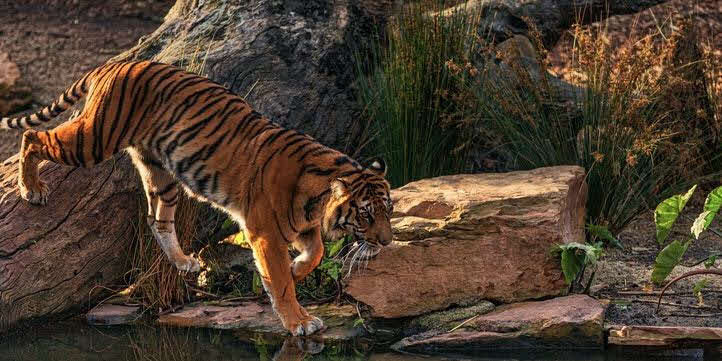 The 150-member team at WTI brings together conservation biologists, wildlife veterinarians, scientists, sociologists, lawyers, and finance experts, among others. Dedicated to conserving wildlife and its habitat, the WTI collaborates with communities and the government. For anyone interested in Wild Aid, Protected Area Recovery, Wild Lands- securing critical habitats, and Species Recovery, check out their ‘Nine Big Ideas.’ Through direct conservation, the WTI is striving to recover the population of at least six threatened species or sub-species. 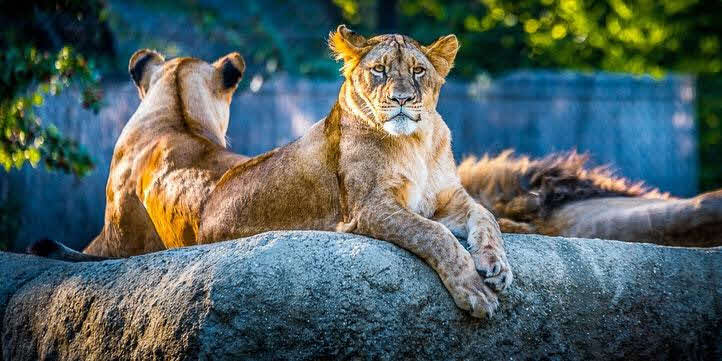 WCS-India’s Malenad Tiger Landscape (MTL) claims to be among the most extensive and long-running tiger monitoring and conservation programs in the world. They operate mainly through site-specific conservation plans. WCS-India has also collaborated with the International Union for Conservation of Nature (IUCN) Turtle Survival Alliance to create the India Turtle Conservation Program. Along with state forest departments and different agencies, their work includes conserving and rehabilitating several of the turtle species and protecting crocodiles and other rare and threatened marine species as well.

At one point, the Indian rhino was almost extinct. From a mere 75 in 1905, Indian rhinos, famous as the Greater one-horned rhinos rose to over 2700 in number by 2012. The laborious efforts, along with strict measures and policies of the rhino conservation project in India are to credit with various groups coming together to make this possible.

This helped improve their status to the ‘vulnerable’ category on the International Union for Conservation of Nature (IUCN) Red List of Threatened Species. However, the recent devastating floods in Assam have only spiked the challenges for the authorities, escalating the work to be done. 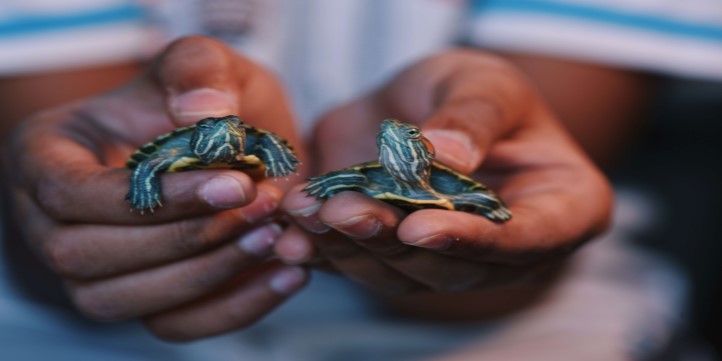 The rare Pangolins are among the world’s most trafficked wild animal for its scale and meat. Once prevalently used in traditional Chinese medicine, their keratin scales are believed to have medicinal properties. In India, the pangolin features in the ‘Endangered Category’ of the IUCN Red List, with some varieties even being assessed as critically endangered. 2015 saw cases where large quantities of Pangolin scales were confiscated in the Konkan region.

Since then, efforts have been in full swing with the Sahyadri Nisarga Mitra(SNM) leading the initiative. Established in 1992, SNM focuses on engaging community participation and creating awareness through education and research. Along with their Indian Pangolin conservation efforts in the Konkan region, their other initiatives also include Marine Turtles and bird conservation projects.