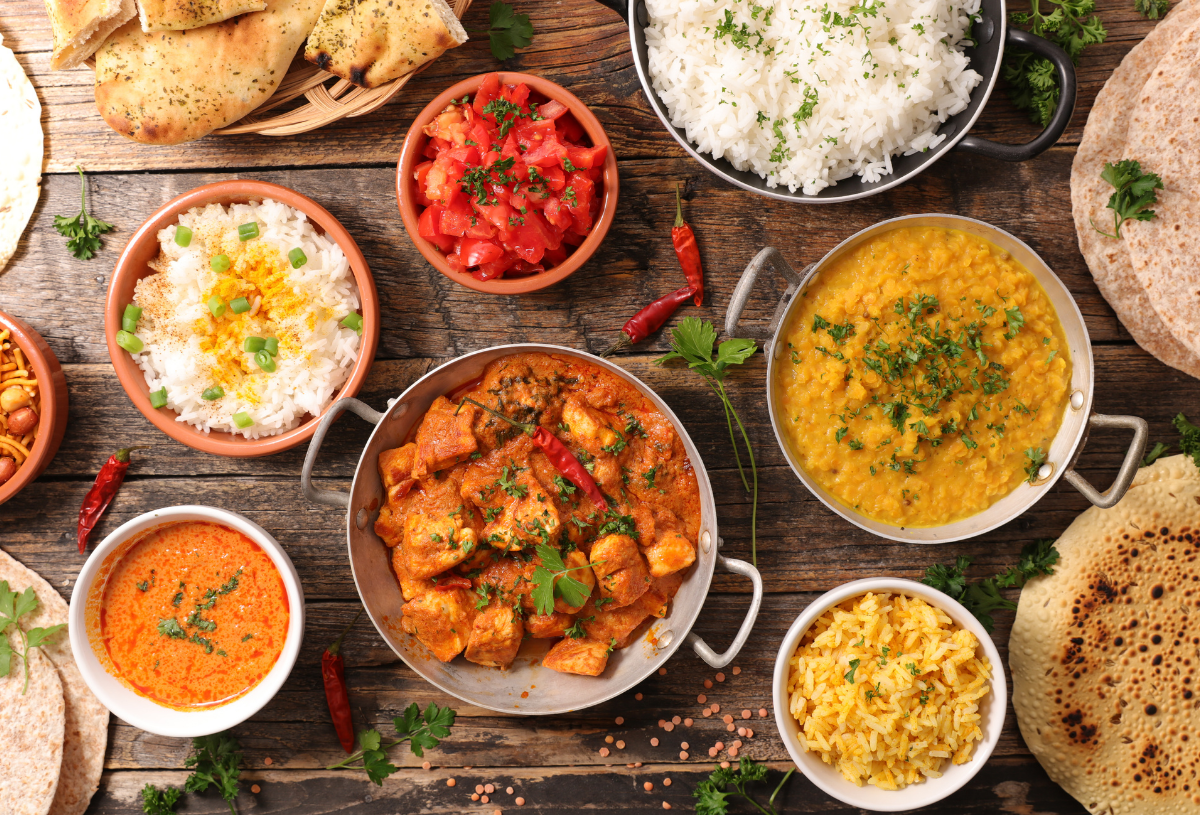 Indian cuisine reflects the diverse cultures, regions, ethnic groups, and our history. Each part has its distinct palette shaped by the soil, climate, culture, and local produce specific to that region. All the different types of Indian cuisine are highly distinct from each other, and each cuisine has a story to tell. If you would like to sample the various cuisines available in our beautifully diverse nation, here is a list of some of the best Indian cuisine to try. Also, don’t forget to check out digibank by DBS that offers a wide range of offers on premium restaurants worldwide. Have you checked them out yet? 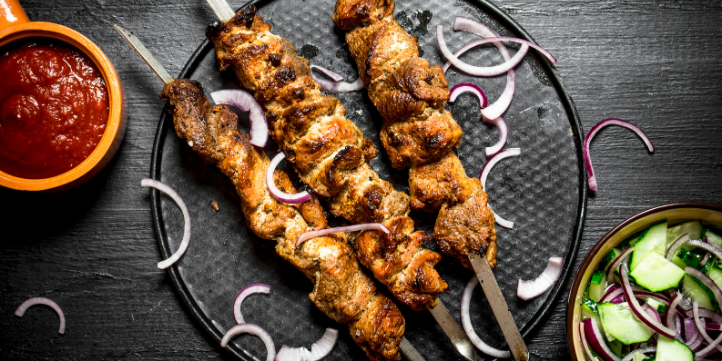 Mughlai cuisine finds its origins in our history during the reign of the Mughal Empire. Since it is a large part of Indian history, it has influenced many different types of Indian cuisine, particularly North Indian cuisine. With a versatile range of dishes ranging from mild to extremely spicy, this tops the list of best Indian cuisines. Some of the most popular Mughlai dishes include butter chicken, biryani, the multitude of veg and non-veg kebabs and tikkas, korma and haleem. 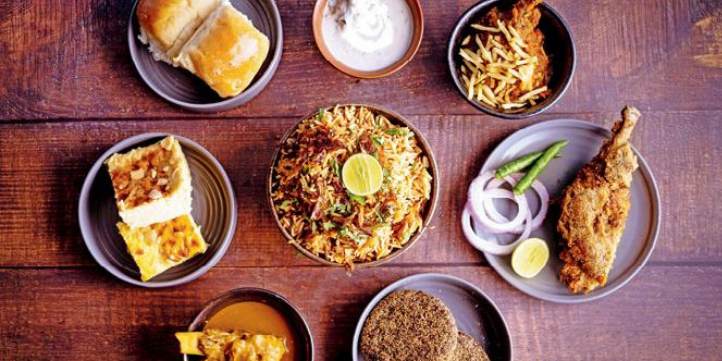 The Parsi community in India might be a minority, but their contribution to Indian cuisine is massive. It is prevalent in Mumbai, especially for ‘bun-maskas and Irani chai’, a breakfast favourite. It is slowly gaining recognition in other parts of the country as well. Parsi cuisine in India is shaped by Persian and Indian culture and is known for its well-balanced flavours and simplicity. Dhansak is one of the most well-known dishes from Parsi cuisine. Other dishes include akuri, patra ni macchi, chicken farcha, salli boti. 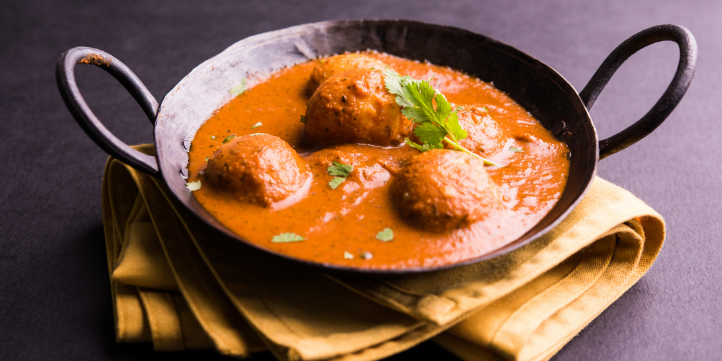 Kashmir is known for its scenic beauty and the mouth-watering delicacies Kashmiri cuisine has to offer. Influenced by the Mughal cuisine, Kashmiri cuisine is dominated by non-veg foods, but they also have many rice and veg dishes. Kashmiri food  is known for its complex flavours as it uses an extensive list of spice and richness. Some of the most popular dishes include Kashmiri Aloo Dum, Chaaman, Yakhni, Taabak Maaz, Tehar and Rogan Josh. 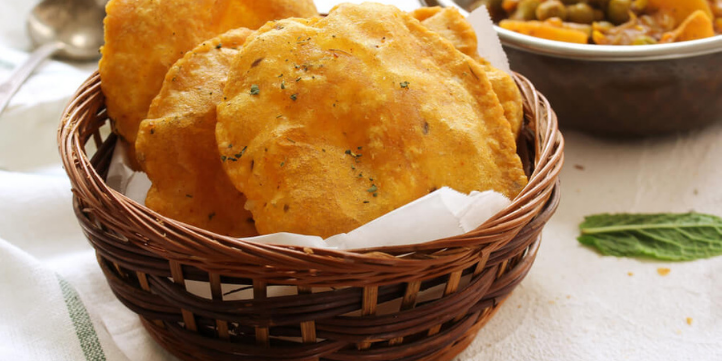 Since there are so many different types of Indian cuisine, some are bound to intertwine and form a whole new cuisine, which is precisely what Malvani cuisine is. An amalgamation of the cuisines of North-west Karnataka, Maharashtra, and Goa, Malvani cuisine has its independent place in Indian cuisine. Coconut and liberal uses of spices and chillies are characteristics of this unique cuisine. Kombdi Vade, Dhondas, Toi and Sol Kadhi are some of the popular dishes and beverages of Malvani cuisine. 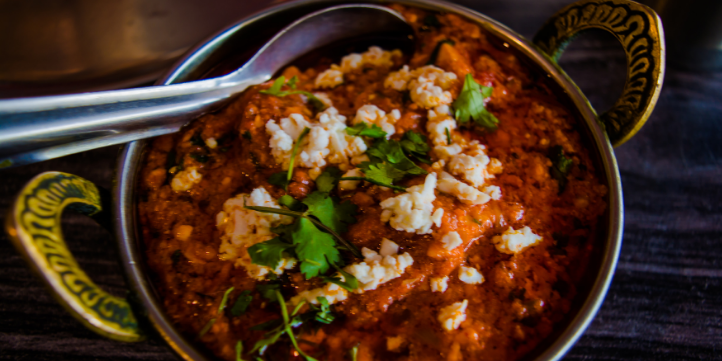 The western state of Rajasthan is famous for its hospitality, and the vibrant food culture of the region plays a big part in enhancing that reputation. Though the state is mostly desert, the winter harvest brings a bumper harvest of fresh crops and grains that form the regional cuisine and the mutton dishes that are synonymous with Rajasthani food. Dal Baati Churma, Ker Sangri, Laal Maans, Kalmi vada are some of the notable dishes of this Indian cuisine. 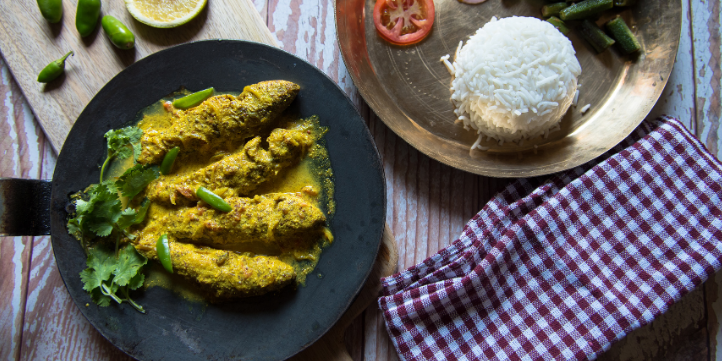 If seafood, rice, and delicious sweets are part of your ideal meal, Bengali cuisine will feel like it was made for your taste buds. A combination of fresh catch from the rivers and the Bay of Bengal makes Bengali cuisine renowned for its many fish preparations. And Bengali sweets are popular not only in the state but all across the country. Macher Jhol, Kolkata Biryani, Shukto, Aloo Posto, Rasgolla, Sandesh, Muri Ghonto are some of the dishes and desserts of this delicious Indian cuisine you must try. 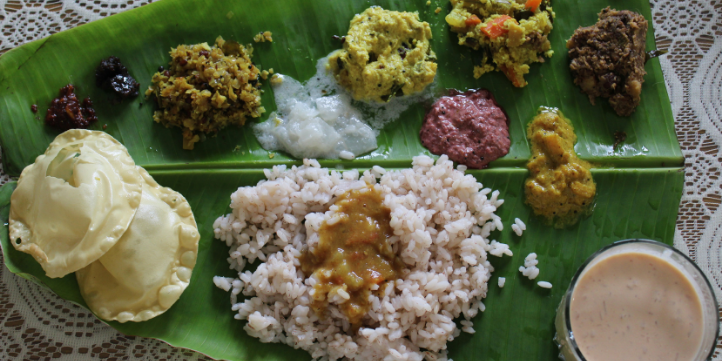 Known as “God’s Own Country”, Kerala is one of the most popular tourist destinations in the country. Part of what attracts travellers worldwide to this South Indian state is the mouth-watering regional delicacies available here. The cuisine has a wide range of vegetarian and non-vegetarian delicacies. Appam with coconut stew, puttu and kadala curry, Malabar parotta with buff curry, Payasam and Thalassery Biryani are some of the must-try dishes of this versatile Indian cuisine. Spicy, tangy, and exciting, the food in Goa  reflects the state’s vibrant party atmosphere. Goan cuisine is sure to light up your taste buds with its combination of delicious seafood curries and Portuguese influences. Goa’s poi bread is just one of the regional specialities which should be more popular than they already are. Some of the other popular dishes of this unique Indian cuisine include chicken xacuti, pork vindaloo, feijoada, sorpotel and the quintessential spicy Goan fish curry. 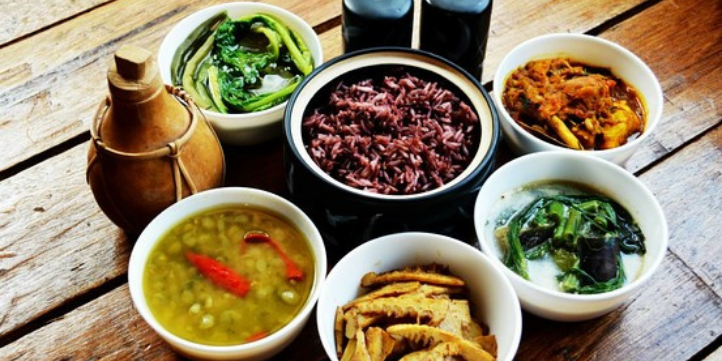 The North-eastern states of India are some of the most underrepresented in the national discourse about India’s culinary specialities and the different types of Indian cuisine. Fiery and energising, the spicy Naga cuisine is sure to be unlike any other regional Indian cuisine you have tried in India. The cuisine features a lot of fish and meats, which are often fermented, smoked, or dried. Boiled vegetables are often the preferred accompaniment to a meat dish. Some of the must-try dishes include smoked pork in akhuni, hinkejvu, galho and fish in bamboo.