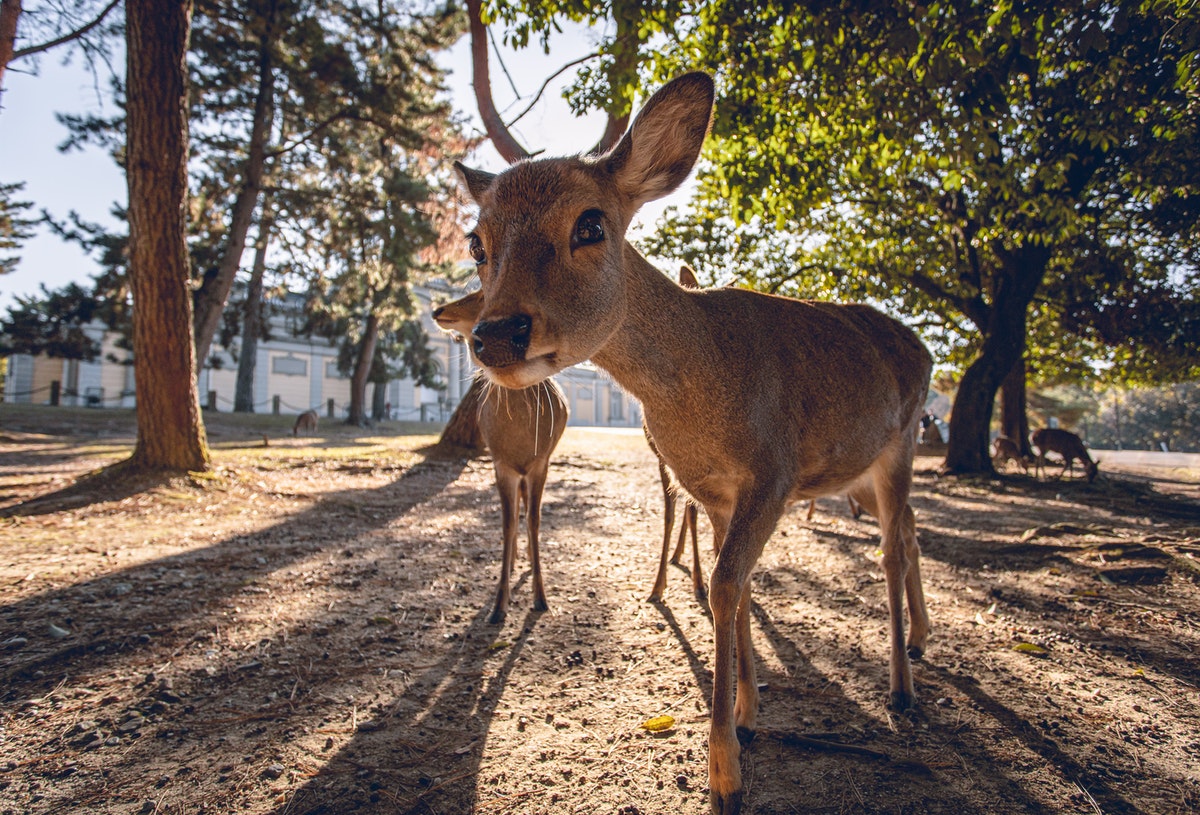 Best National Parks Of Madhya Pradesh That You Must Explore

Away from all civilisation, the heart of India is home to expansive forest covers that are the natural habitats of a variety of flora and fauna. And if you have been eyeing MP’s national parks for a wildlife  adventure, stick with us, and we will ensure you learn all about the popular ones. Whether it is the Royal Bengal Tiger you want to see or simply go on a birdwatching  tour, national parks in Madhya Pradesh offer you everything.

Nestled in the Vindhya mountain ranges , Panna National Park and Tiger Reserve should be on everyone’s list who visits MP. Spread on a sprawling 570 sq. km of land, and this national park is home to royal Bengal tigers, leopard, antelopes, deer and various species of reptiles, mammals and birds. The flora is also beautiful and adds to the picturesque essence of the park.

Moreover, the word Panna translates to the diamond in Hindi language and is a word befitting the park’s description. With the river Ken gurgling gently right through the park, the park becomes all the more dazzling. Plus, you can also go boating in the river when you have spotted your share of mammals in reserve.

Of course, if it is natural attractions that entice you, the cascading waterfalls of Pandav and Raneh cannot be missed. Add them to your itinerary whenever you decide to visit this gorgeous national park.

If you ever wish to chance upon an Indian white tiger or sloth bears with their cubs lazing around in their natural habitat, plan a trip to the famous Bandhavgarh National Park. Spread on 1125 sq. km of land and this park is the most significant home to the Royal Bengal Tigers. You have the highest chances of spotting them here than in any other national parks in Madhya Pradesh.

Of course, there are other species of mammals, flora, and fauna, but the national park’s fame is not limited to the wildlife as the park is associated with Hindu mythology. Why do you ask? Local legends say that the park was a gift from Lord Rama to his younger brother Lord Lakshman. The word Bandhav in Hindi means ‘brother’ and hence the name of the park.

You can learn more about the history and mythology of the place when you are on a wildlife safari there. And if you are a history buff interested in fort tours, the Bandhavgarh Fort is close by, and even the Khajuraho monuments are not far. All in all, you can do both wildlife exploration and fort and temple tours in a single day.

Have you read ‘The Jungle Book’ by Rudyard Kipling? Mowgli’s famous character in the book  and adapted several times on screen was inspired by Kanha and Pench National Park. The park is the habitat of an endangered species of Indian Swamp Deer, also known as ‘Barasingha’ in Hindi. They are the only breed of deer with 12-tined antlers and have been hunted down for their meat and medicinal value in ancient times.

You can visit the park to spot these endangered and beautiful species in their natural habitat. They are found in mobs grazing the grasslands in Kanha National Park only. Some other animals you can see in the park are leopards, wild dogs, and tigers.

A lesser-known point of the park that makes for a must-visit place is Bammi Dadar, a beautiful sunset point. You can spend hours gazing at the horizon as night falls and then return to your lodge or hotel. Roam around the park, go on a wildlife safari and discover how endangered species are given a haven to breed and thrive.

Home to myriad exotic animals like the Royal Bengal Tiger, Indian sloth bear, Asiatic wild dog and Indian bison, among many, Satpura National Park and Bioreserve is a perfect blend of wildlife and picturesque landscape. Wildlife and a nature enthusiast’s dream come true, you will find not only rich and diverse flora and fauna here but also meandering terrains, deep gorges and splendid hills. Soak in the beauty of the mountains surrounding the park, or simply go on a quest to spot all the animals. Of course, one cannot miss out on the marsh crocodiles found right here in the park.

Carry along with your binoculars as well if you plan on birdwatching. Several rare and exotic bird species can be found in Satpura National Park.

Located in the state’s heart in the Shivpuri district, Madhav National Park was a famous hunting ground for the erstwhile lineage of Mughal rulers and Maratha kings’ erstwhile lineage. Moreover, the park was named after one of the rulers of the Scindia dynasty of Gwalior – Madho Rao Scindia, thus making it a historical park.

Opened to the public in the year 1958, you can find a diverse variety of animal and plant species. The park’s allure also lies in the lush green forests, magnificent castles and the tranquil lakes that dot the outskirts and inside the sanctuary.

Once you begin your exploration inside the park, you might chance upon tigers, crocodiles, sloth bears, hyenas and sambars, among other animals. Explore the flora and fauna of the place, and later if you have time for more excursion, you can also go on a fort and temple tour nearby.

If you have meant to explore the Heart of India, make sure you don’t miss out on these famous nationa parks in Madhya Pradesh. And if you need a trusted one-stop solution to plan all your travels, check out Travel Now by DBS .