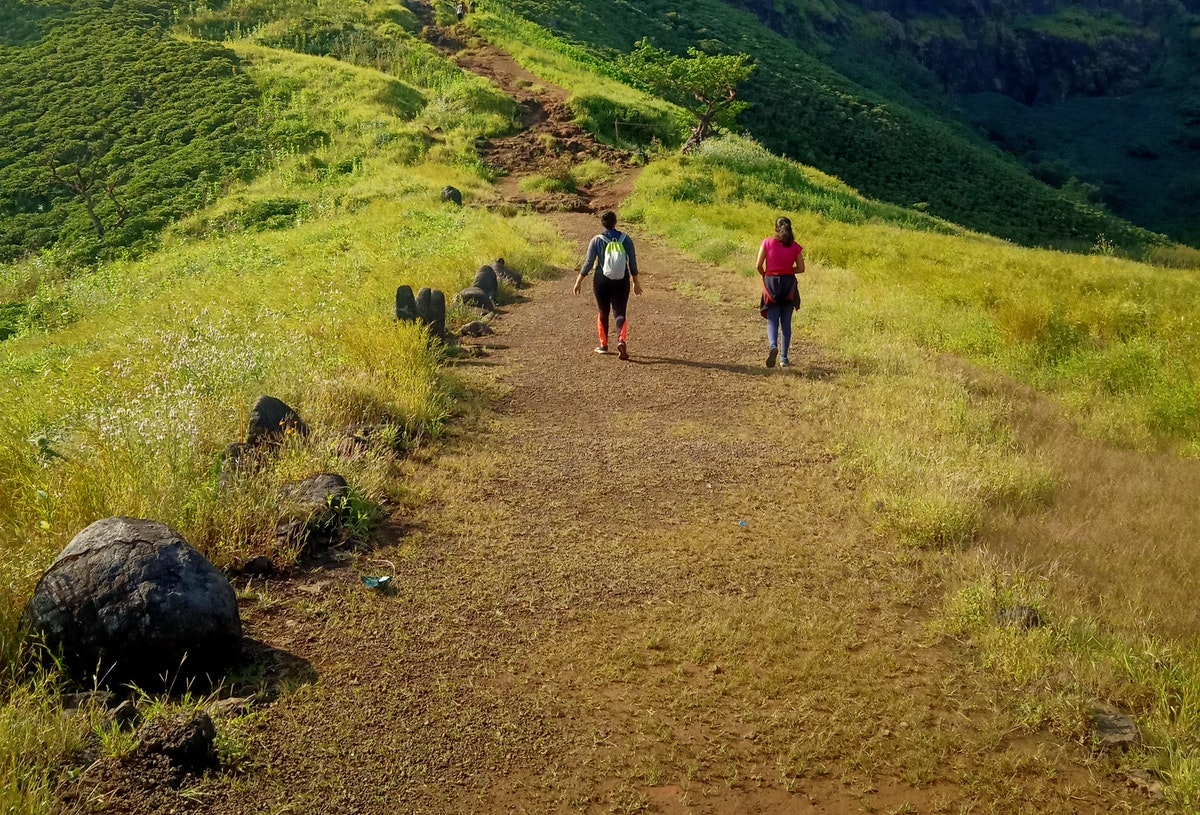 Best Places To Visit In Pune

Pune, the second-largest city in Maharashtra , is a popular destination for tourists and many international students and professionals from across India. This quickly growing metropolis has often been ranked highly among India’s most liveable cities, and Pune is a hub for tourists and visitors on business. Formerly known as Poona, this city is also steeped in history. It served as the Maratha kingdom’s capital during the medieval era and been the Peshwa dynasty’s seat of power. Besides, Pune’s history also has strong connections to independent India as well as the freedom struggle. There are a lot of tourist places in Pune  to visit. This lively, buzzing city is full of exciting things to do, making it a must-visit destination for any traveler  making their way through the country.

The splendid Aga Khan Palace is one of Pune’s most recognizable and grand buildings. Built at the end of the 19th century, the Aga Khan Palace was completed in 1892. Its building was commissioned by Sultan Muhammad Shah Aga Khan III, the Nizari Ismaili sect of Muslims. The project aimed to provide employment and, thus, relief to the famine-struck community in Pune. During the independence struggle, the Aga Khan Palace was used as a prison where Mahatma Gandhi and his wife Kasturba were held. In 2003, India’s Archaeological Survey declared the Aga Khan Palace as a site of national importance. This sprawling structure is one of the top tourist places in Pune to visit.

Now known by the name of the OSHO International Meditation Resort, the most famous Pune visiting places is still colloquially called “the Osho Ashram” by many locals and visitors. Founded in 1947 by the spiritual teacher and guru Osho Rajneesh (yes, that Osho Rajneesh of Wild Wild Country infamy), the ashram has continued to be a place where Osho’s teachings and wisdom are disseminated even long after the teacher’s demise. Entry to the ashram costs a ticket price that varies for Indians and foreigners but is well worth the admission price, with meditation courses, a fully equipped spa, and an expansive library being only a few of the many amenities available there.

Situated just a short drive outside Pune city proper, Sinhagad Fort is an important monument to Maharashtra’s storied history and a reminder of ancient glories. Possibly the most famed chapter in its story is the tale of how Sinhagad Fort was captured by Tanhaji, Chhatrapati Shivaji’s general, which was also the subject of a recent Bollywood blockbuster. The steep slopes on the fort’s approach give visitors a taste of what the hardships of life must have been like for soldiers of the Maratha and Mughal armies. Today, a visit to Sinhagad Fort is a popular weekend excursion from Pune and another way to experience its rich past.

The Pataleshwar Cave Temple is famous among devotional travelers and those who love to marvel at architectural marvels. Famously carved out of a single monolithic rock, the Pataleshwar Cave Temple in Pune is dedicated to Pataleshwar, the God of the Underworld, and has many legends attached to it, including links to the Mahabharata. Visitors to the temple are granted access from 8 AM to 5:30 PM and get a chance to observe statues of Hindu gods and goddesses and other objects of interest, all the way from tiny carved grains of rice to mammoth stone-hewn pillars that line the hallways.

Pune has the potential to surprise any visitor with its many facets, most of which are not apparent when first arriving in the city. This list of the best things to do around Pune should help dispel the myth that Pune is a sleepy city with not much to do for tourists. There are so many ways to experience the best that Pune has to offer, and if you’d like to start planning your visit, Digibank Travel Now offers a variety of plans to finance your trip. So don’t hesitate while planning your visit and exploring the places to visit in Pune!