Travel More » Coldest Places In The World You Must Visit 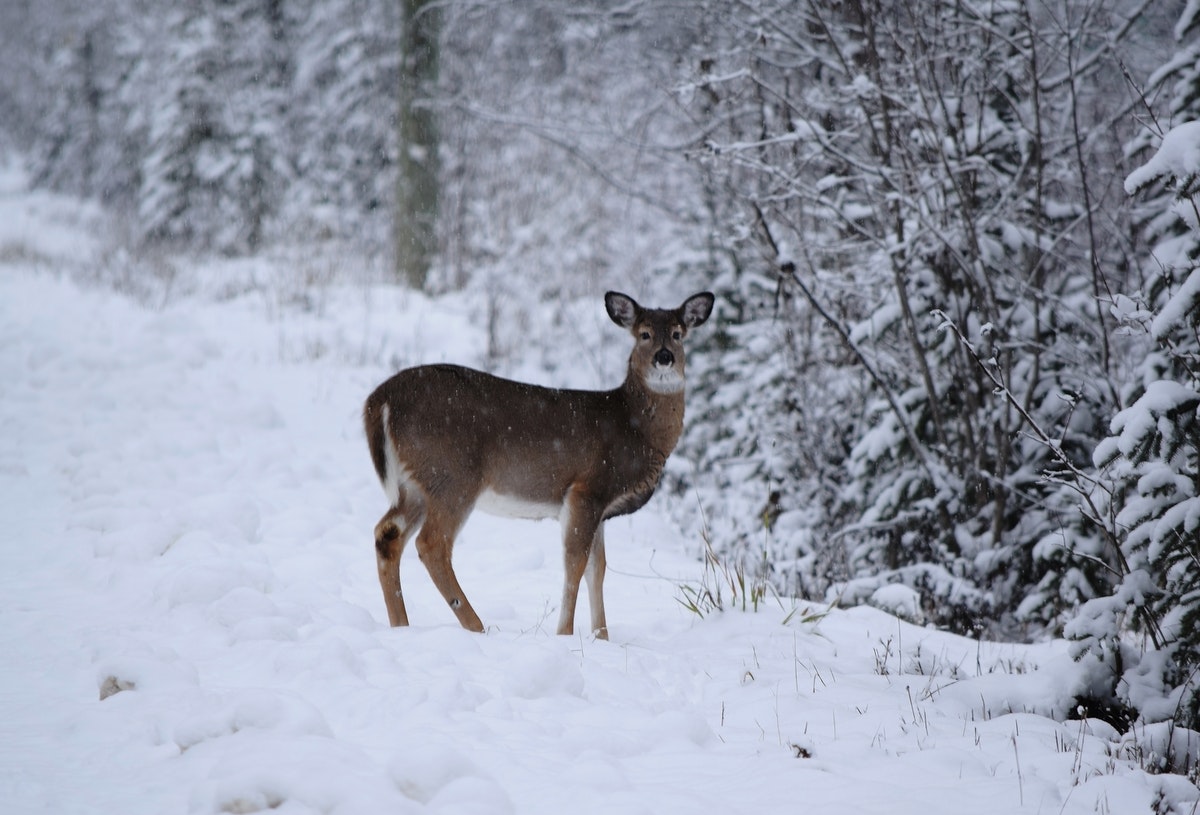 Coldest Places In The World You Must Visit

The hottest days of the year are about to grace us with their sweltering heat. And if you don’t take pleasantly to summers, there is always the option to plan a trip to cold places to visit in North India. However, if you are looking for extreme adventure  this year, you know after being holed up in our homes for more than a year, how about planning an expedition to the world’s coldest place. Yes, we are talking about the places where it is frozen and chilly almost year-round with wintry white and powdery snow as far as the eye can see. Cold countries are equivalent of #winterwonderlands for a reason.

With temperatures dipping in the negative, and a sky that might be filled with Northern Lights, these coldest places in the world will give you an experience of a lifetime. Make sure you are all decked up in layers of warm woolens, sturdy snow boots and have an affinity for snowfall. The latter is of utmost importance if you truly want to enjoy your holiday in the coldest country in the world. 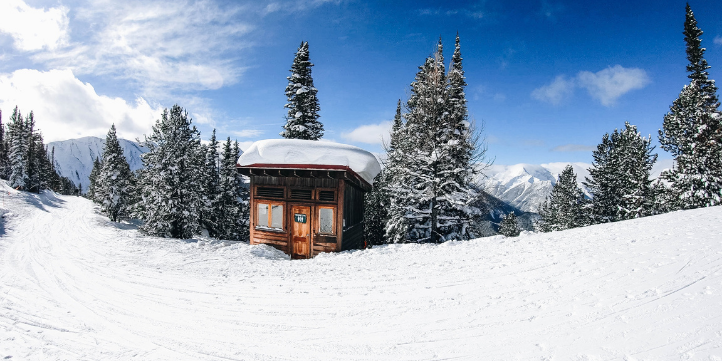 Nestled on the shores of the Great Slave Lake, the unique name of this city comes from the First Nations tribe who inhabited the region. They were renowned for using tools made of copper from the Arctic coasts. When you visit Yellowknife, one of the coldest places in the world, learn a little bit about these tribes and their language which is still spoken in some parts.

The area sees an average dip of -21°F in the month of January, the coldest month of the year. You can visit the city year-round and soak in scenic vistas of lakes and cliffs as you wind through the highways in Yellowknife. Of course, being one of the coldest cities in the world, the highlight of the place is its annual Snow king’s Winter Festival. A dogsled race along with the festival takes place in the month of March and is the cause of merriment and joy for both the locals and tourists. All of this make for an excellent destination for someone who loves travelling to world’s coldest places. 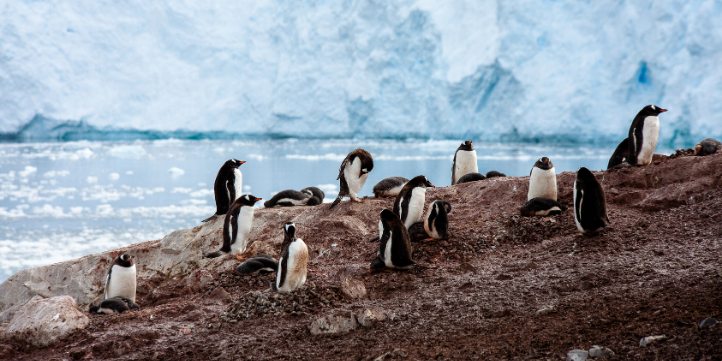 One of the largest settlements in Antarctica, McMurdo has a total population of 1000 people. This makes it one of the coldest places in the world with few humans only to accompany you. And with the mid-winter temperature dipping to -21°F, it becomes ideal for people who love their solitude when they are on vacation, an icy one at that.

Primarily a research base, the station is a respite for tourists visiting Antarctica. With the active volcano of Mt. Erebus right behind the station, the town is filled with field camps and approximately 100 buildings that house the residents and the researchers. Learn about how the locals survive and enjoy the stunning vistas of ice blankets and towering volcanoes when you visit this beautiful station. Moreover, the entire base is a constant reminder that you are in the coldest country in the world. 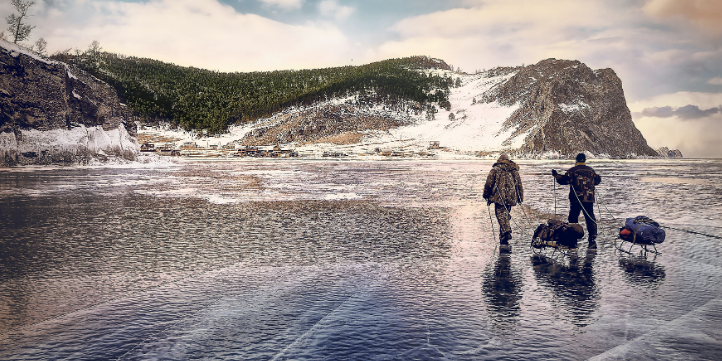 The coldest city in the world, Yakutsk gets an average temperature of -42°F in peak winters as it is located just 200 miles from the Arctic Circle. While the sheer experience of being in this cold city is enough reason to pack your bags, it also helps that Yakutsk is the only place in the world where you can find a Permafrost museum. This is surreal given how Russia is not even the coldest country in the world. Known as the Kingdom of Permafrost, this place is a must-visit attraction in Russia and if you want to know more about the region, a quick tour around the museum of history of studying of Permafrost is also recommended. 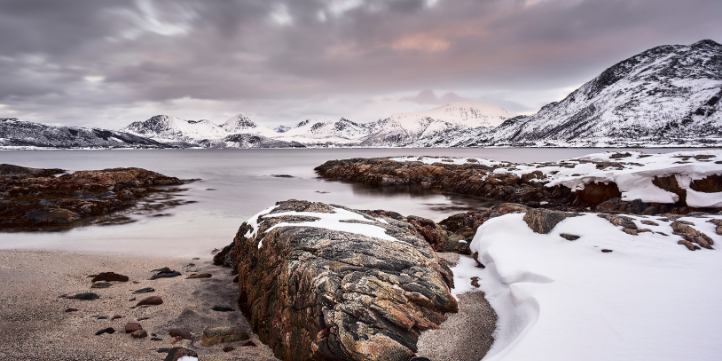 Part of the Svalbard archipelago, this small settlement is among the most beautiful coldest places in the world that should be on your list. With temperatures dipping below 10°F for months on end, Longyearbyen is cold not just in winter but all year-round.

When in Longyearbyen, immerse yourself in the lush white blanket of a place that is dominate by winter. Or you can always explore Svalbard in its entirety as it is home to Polar bears, untouched wilderness and old mining towns giving you all the cultural experience you would want from a trip in the colder regions.

The harshest winter  sometimes give the most surreal and magical experiences that are etched on your mind forever. Even if you don’t step out, just sitting by the fireplace, sipping on hot cocoa and if you are fortunate enough, watching the Northern Lights serve a beautiful show of stunning proportions, is an extravagant feast of wanderlust in itself. Of course, for people who like extreme adventure sports, there is the option of skiing, ice skating and even sledding in almost all of the coldest places in the world that you may visit.

For all of your future such experiences, check out Travel Now by digibank  to make your hotel and flight bookings . Research and plan an entire itinerary with our updated blog and you can board your flight for the next adventure without any qualms and only the happiest anticipations.