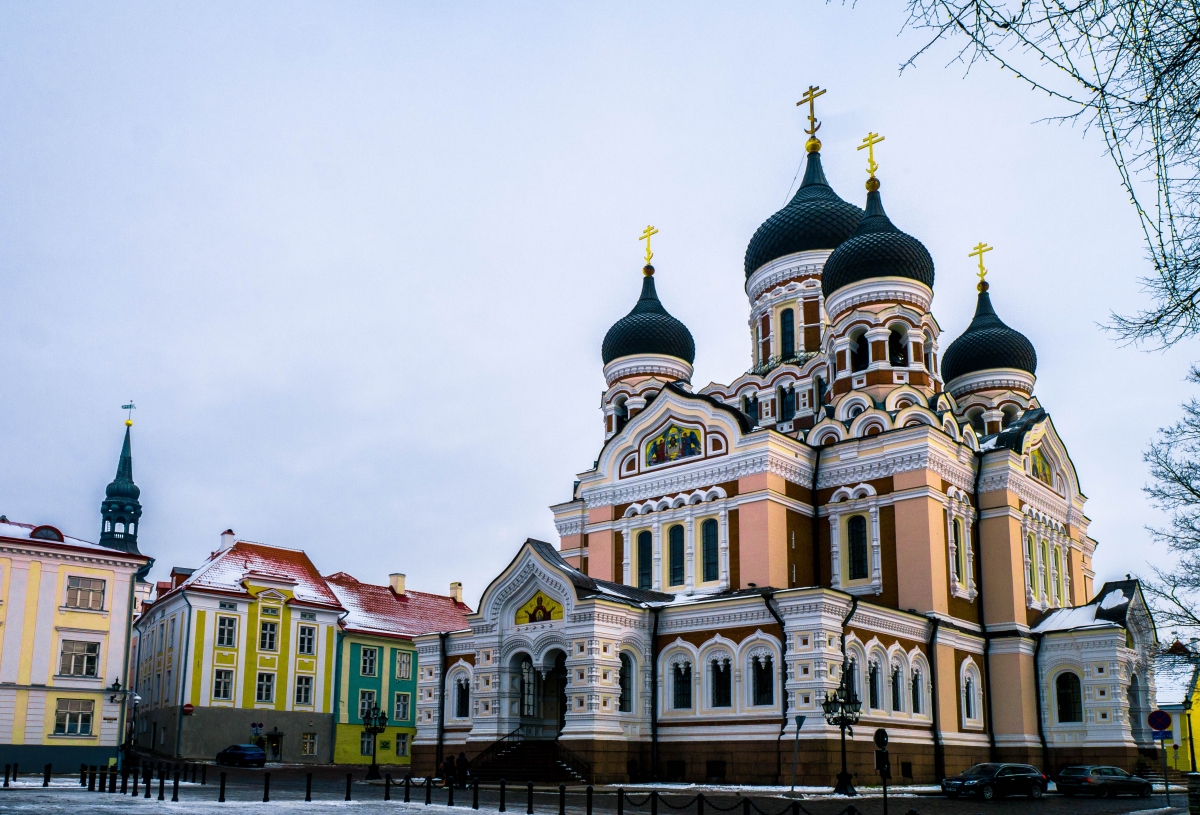 As Indians, we are quite accustomed to the sight of foreign tourists visiting the country to marvel at our cultural heritage. After all, India is considered one of the most exotic and spiritual destinations to see in the Western world. When foreigners think of India, they mostly think of historical monuments like the Taj Mahal, bombastic Bollywood films, spicy food, and colourful festivals. But when Indians are travelling abroad, the roles are reversed for once. Cultural tourism is one of the most popular sectors internationally, as visiting far-off countries gives tourists a chance to witness customs, practises, and a way of life significantly different from what they have at home. The countries below are some of the most popular destinations worldwide for cultural tourism, and any Indian traveller longing for an international voyage must add them to her list. 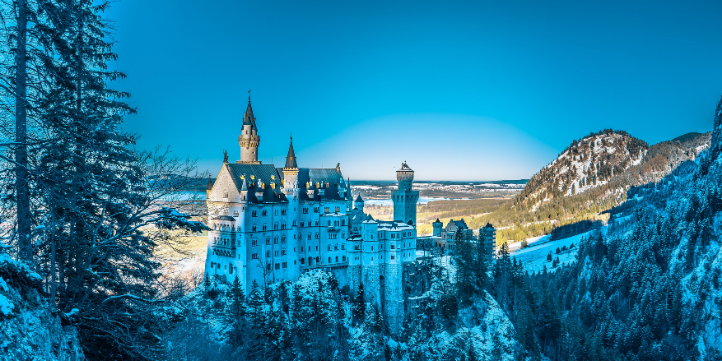 When travelling through Europe, making a stop in Germany is an absolute must. Germany is one of Europe’s most popular cultural destinations. German culture is famous for the people’s love for beer, the thriving art scene in its big cities. Tourists going to Oktoberfest, the annual beer and cultural festival, will have to plan their trip for the last two weeks of September and the first week of October.

In addition to the active social life, German culture also includes architectural attractions like the Neuschwanstein Castle, which looks like it came out of a fairytale, and the gritty Topography of Terror in Berlin, a World War II memorial. Most of India’s major cities, like Bangalore, Delhi, and Mumbai, most of India’s major cities have direct flights to cities in Germany, like Berlin and Munich. 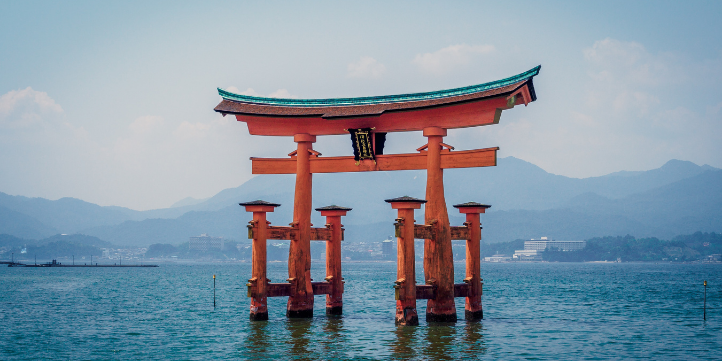 Visiting Japan feels like an exhilarating time-warp, as cutting-edge technological innovation and age-old traditions co-exist in harmony. Japanese culture is a fascinating blend of the old and new, as traditions and practises from the nation’s feudal era have managed to persist even as the country leapt into all the absurdity and advancement of the 21st Century.

Where else can you watch a sumo wrestling match in the afternoon and then visit a robot-themed cafe on the same day? Japanese food is also famous worldwide for its blend of fresh seafood and some of the world’s finest meat, the Wagyu steak. As Japan is an island nation, the best way to get there is by flight, and the best months are during spring and autumn. 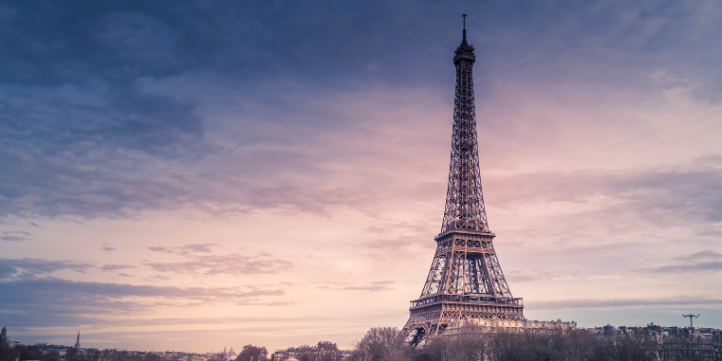 Forever one of the world’s dreamiest destinations, the very mention of France conjures up vivid images of the sun setting over the Eiffel Tower, the world’s finest wines, and the global standard in culinary sophistication, French cuisine. French culture is a mix of elegant and rustic, grand Parisian boulevards and quaint villages in the countryside.

While in France, you can visit the world-famous Louvre Museum, where the original painting of the Mona Lisa by Leonardo da Vinci is kept on display. Be sure to keep aside a few days to visit the wine country in Bordeaux, where you can rent a bike and cycle among scenic vineyards on your way to some of the best wine-tastings of your life. Daily flights connect Indian cities to France, and the best times to visit would be the spring and summer before the cold season kicks in. 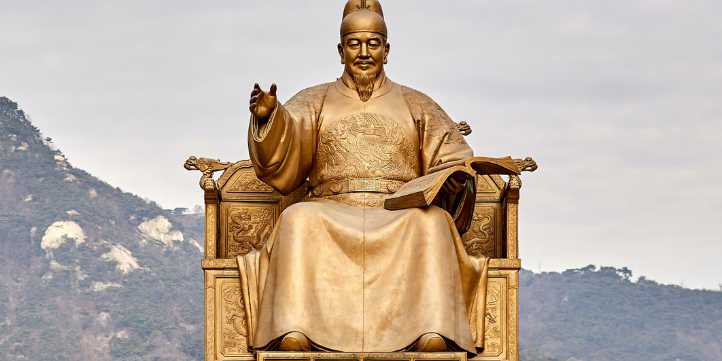 Even if you’ve never been to South Korea, the impact of Korean culture is everywhere in 2021. While Korea’s cultural exports, like K-pop and K-dramas, are quickly becoming international phenomenons, there many layers to Korean culture that can only be experienced by visiting the country. Of course, the delicious Korean cuisine is famous for its kimchi and barbecued meats.

The colourful, neon capital city of Seoul is best experienced through a sightseeing tour on foot, at night when all the lights are shining brightest. Adventurous tourists can take to the slopes and go skiing in Sochi, where the 2018 Winter Olympics were held. Of course, a big part of Korean culture is the conflict between the North and South Koreas, and tourists can visit the Demilitarized Zone (DMZ) to peek into the hermit nation of North Korea. Direct flights connect most major Indian cities to Seoul, and the best times to visit are in the spring and autumn months.

One of the best reasons to see the world is to explore the cultural heritage of all the beautiful destinations you visit. As the world returns to normal in the wake of 2020’s disruptions, exploring different cultural destinations should chase away any remaining blues. While international travel might feel daunting due to costs, Digibank Travel Now offers various financial plans to best plan your holiday. After the funds for your trip have been organised, all you need is your passport, a suitcase, and a spirit for adventure.