Travel More » Explore These Famous Buddhist Temples In The World 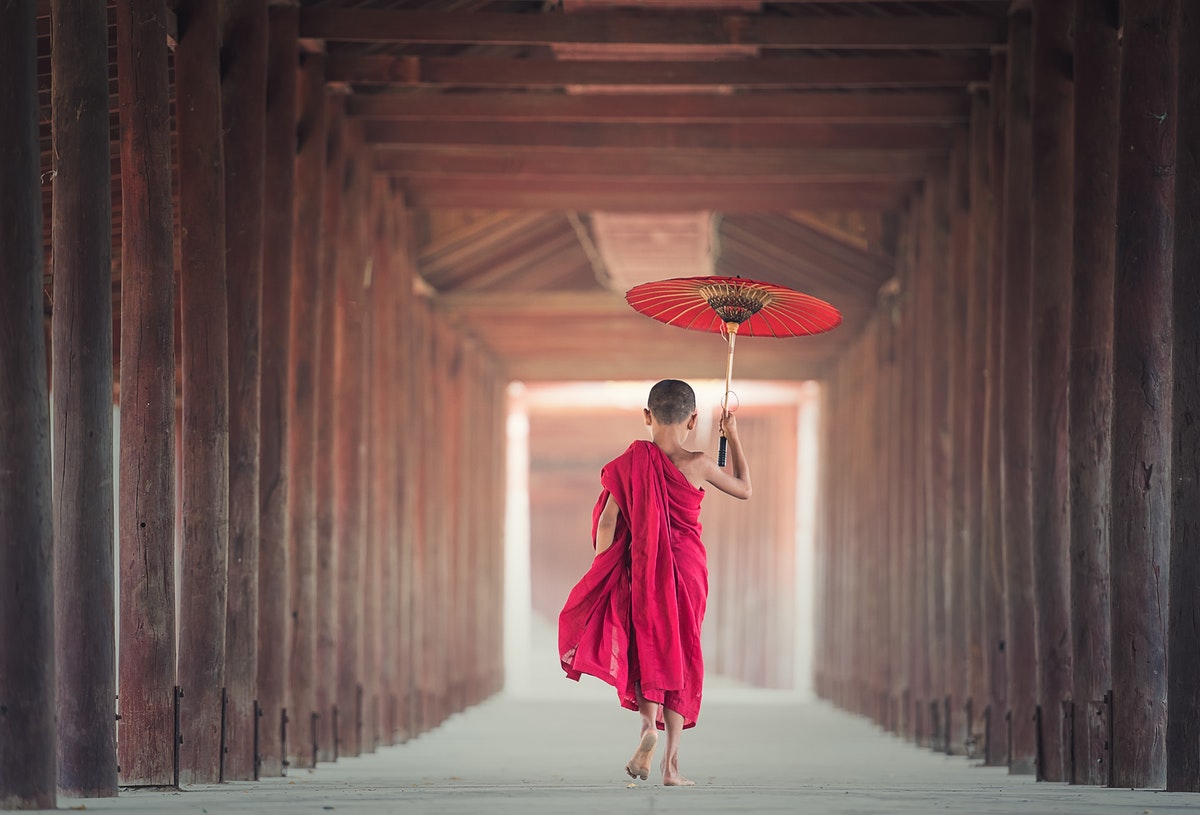 Explore These Famous Buddhist Temples In The World

Inspired by the teachings of Siddhartha Gautama or Buddha, Buddhism was established over 2,500 years ago. It’s a significant world religion and a popular Buddhist philosophy that encourages many souls to escape suffering and attain nirvana. Buddhism has inspired some of the most notable landmarks that are praised by the world. Buddhist temples are built in different shapes and sizes with unique architectural styles that create a relaxing atmosphere. That’s the reason millions of people from other parts of the world and of varying religion flock to Buddhist temples or monasteries in search of peace. Buddhism’s influence is so strong around the world that you will find Buddhist temples even in non-Buddhist countries. Here’s a list of the best Buddhist temples in the world that you must visit in this lifetime.

Read on to pick your favourite Buddhist tourist place and plan your trip with Booking.com to enjoy attractive discounts.

Established in the north-eastern part of Beijing, the Lama Temple, AKA Yonghe Temple, is one of the world’s largest Tibetan Buddhist monasteries. It’s a famous tourist attraction and an important sacred place of worship that welcomes more than 2 million tourists every year. Lama Temple consists of 5 large halls and five courtyards, featuring beautiful architectural details. Head here to grow your love for Buddhism and find peace in its purest form.

Best time to visit: April to May and September to October

Home to 3,000 bas-relief sculptures, 72 latticed stupas, and 504 Buddha statues, the Borobudur temple is the largest and most famous Buddhist temple globally. It was built by the kingdom of Sailendra during the 8th and 9th centuries. Made up of several layers of platforms, this Buddhist temple was completed in almost 75 years. The temple’s overall design exhibits a blend of indigenous beliefs, the concept of Nirvana, and the art of the India Gupta Empire. This temple also enjoys the title of UNESCO World Heritage site. You must visit this architectural marvel to go on a mesmerising journey of Buddhist cosmology.

Situated in Oahu valley, this Buddhist temple is a replica of the actual Byodo-in-Temple in Kyoto, Japan. Inside the temple, you will get to witness a golden and nine feet tall Amida Buddha statue. The architecture and inspiring gardens are why this temple is known as one of the most beautiful Buddhist temples in the world. The astounding beauty and fresh air make it a relaxing space for quiet reflection and appreciation of natural beauty. As soon as you enter this Buddhist location, it makes you forget about the hasty everyday life and fills your heart with renewed energy.

Best time to visit: Anytime of the year

The name of the temple translates to ‘the great enlightenment’. Emperor Asoka built this temple during the 3rd century B.C. at the same spot where Buddha attained Enlightenment 250 years ago. This holy temple is studded with several small stupas and possesses walls that depict Buddha’s life. In 2002, this sacred place was declared a UNESCO World Heritage site. People worldwide come to this prominent religious and spiritual centre to explore the intriguing past of Buddhism.

Best time to visit: Between October and March

Located in the central district’s Wangdue Phodrang, Gangtey monastery is the only and most significant Nyingmapa Monastery in Bhutan. Due to its position at the Phobjikha valley’s head, visitors can enjoy the valley’s exceptional views. Reflecting the Tibetan architectural style, the monastery consists of five temples surrounding the main central tower. Its hall area boasts eight massive wooden pillars. Kumbu Lhakhang, Kilkorthang Trail, Tenkhor Yuetshe, and Damchen Lhakhang are some of the must-visit tourist spots and around the monastery. Head here for the travel experience dotted with splendid views of nature, rich culture, and region history.

Best time to visit: March to May and September to November

Renowned as a Buddhist Jewel of South Korea, Haeinsa Temple was built in 802 by two masters named Suneung and Ijeong and rebuilt in the 19th century after being burned in a fire in 1817. Being one of the famous tourist attractions in South Korea, this Buddhist temple is graced by millions of tourists every year.

As a tribute to the god of literature (Man) and the god of war (Mo), this temple was built in 1847. The temple features a main building and several adjacent assembly halls. The structure of the Man Mo Temple is a testimony to excellent traditional Chinese architecture. In short, this vast Buddhist marvel is a must-see if you are visiting Hong Kong.

Love The Outdoors? Top Treks In Uttarakhand You Must Explore

Quick And Healthy Food Recipes You Must Know

Things To Do For Father’s Day

The Most Beautiful Waterfalls In India

Love The Outdoors? Top Treks In Uttarakhand You Must Explore

Quick And Healthy Food Recipes You Must Know

Things To Do For Father’s Day

The Most Beautiful Waterfalls In India