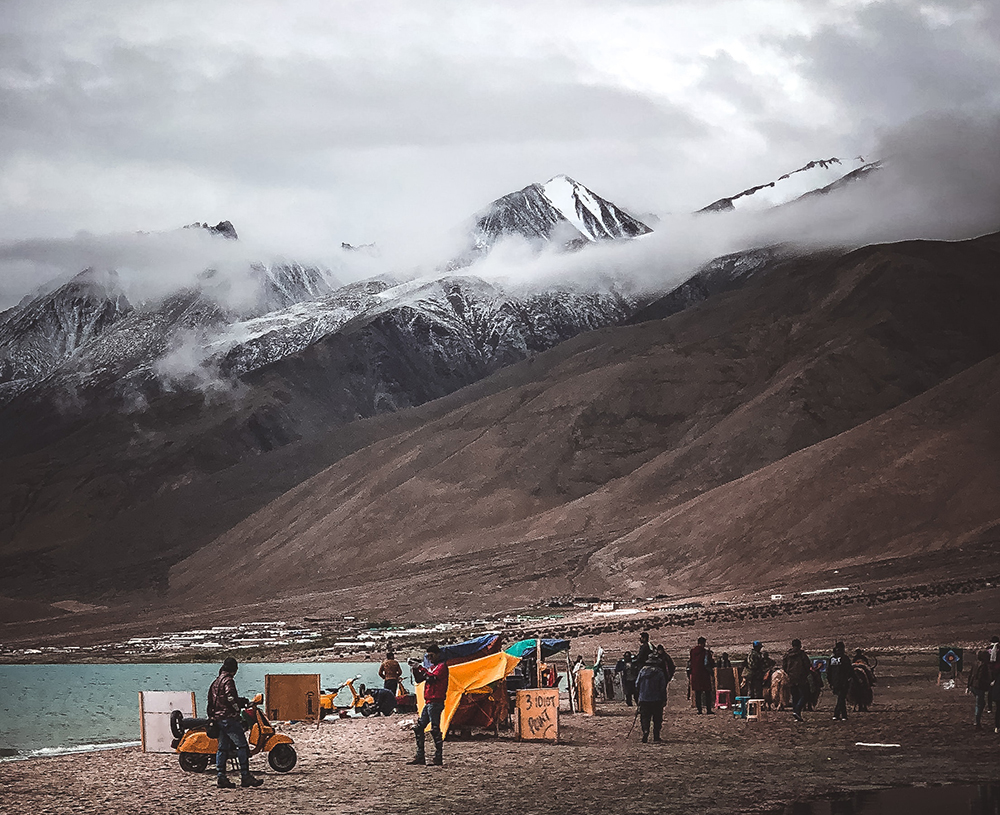 Going To Leh? Plan Your Trip Around These Amazing Leh Ladakh Festivals

Dotted with stupas and monasteries, Ladakh/Leh is not for people who travel to a place to do something; it’s for those who pine for the complete opposite. This travel destination has been a favorite for travelers for decades and has one of the most incredible places in the country to unwind and relax. Once you have gotten used to the high altitude, you can focus on the things that matter: starry skies, crisp air scented with pine, the warmth of the sun in the day, and a campfire and loved ones close by at night.

So, while none of us need any more reasons to go to Ladakh, make sure you align your visit with these festivals. After all, there is no better place to experience the culture of the state than during its festivals.

When – End of December

The Losar festival is a festival held to usher in the new year, though because it follows the Tibetan calendar, it may end up being different than the usual new year. It’s supposed to fall on 30 December in 2019, so it’s not that different from the regular schedule. Pack your warmest clothes for this one. 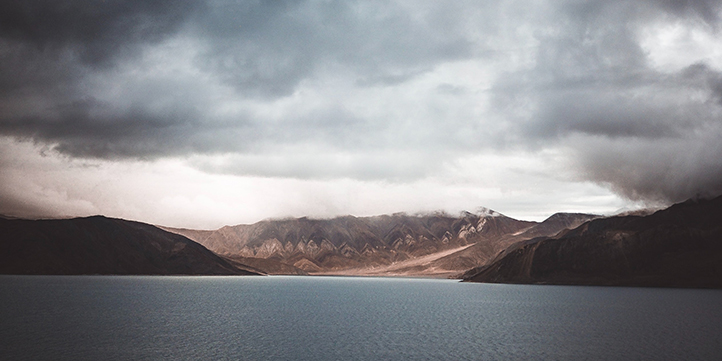 Saka Dawa is the holiest day of Tibetan Buddhism, and the festival marks its celebrations every year. It happens sometime around June, which is an excellent time to visit the state in general, too.

Celebrated on Guru Purnima, Sindhu Darshan is another vibrant festival in this state. Through this festival, the local people of the region commemorate the Indus River. They believe that the river plays a crucial role in maintaining harmony and unity among various ethnic groups and communities of India.

A three-day festival, it is also a way of paying respect to the brave Indian soldiers as well. 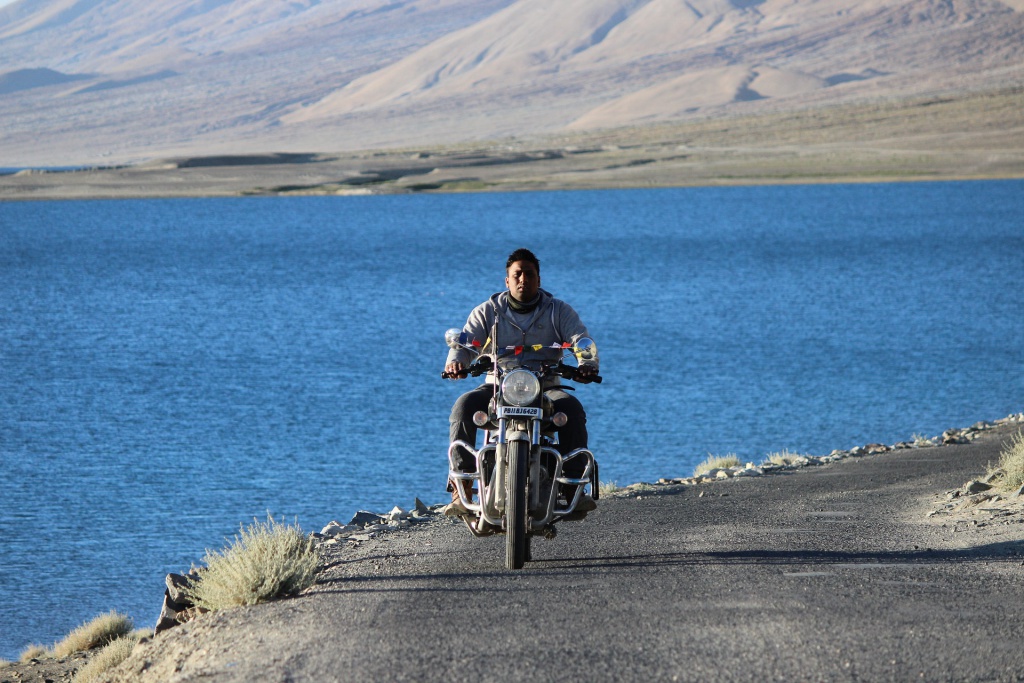 Taking place in the memory of an 8th-century monk, this one is only for the ones lucky enough to know it’s happening. It takes place in the Hemis Monastery once every twelve years, and because of the rarity of its occurrence, is a big deal. While you may be too late for the one in 2019, the next one is right around the corner! 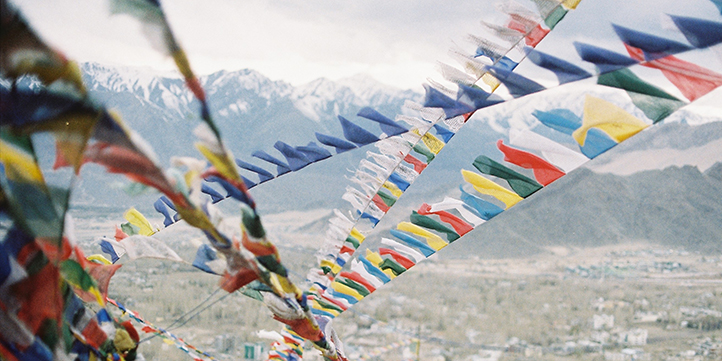 Ladakh Festival is held sometime in September every year, and as the name suggests, is aimed at celebrating the cultures of all the tiny regions that make up Ladakh. It takes place across small towns of Leh, so make sure to arrange for appropriate accommodation before you visit to serve as a base.

Tip – A round trip of Leh {from Mumbai} currently costs INR 14,000, so make sure you book your tickets at the earliest. 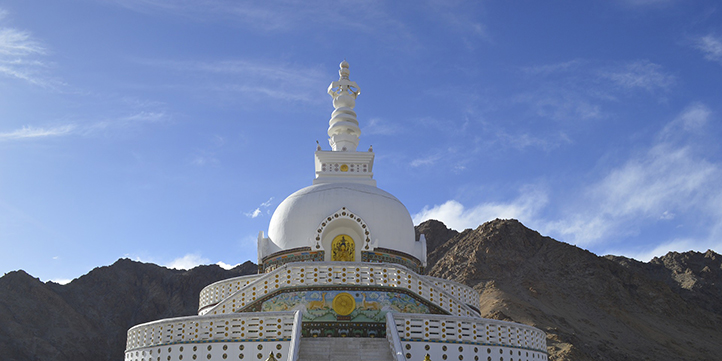 Held in the beautiful Lamayuru monastery, Yuru Kabgyat is a two-day festival, that generally takes place in July. There’s a lot of local celebrations like singing, dancing, and other cultural activities, so make sure to plan what you want to do in advance.

The highlights of this festival are the dance-dramas that depict the religious teachings of Buddha, and colorful ethnic garments donned by the monks during the festival.

Have you planned your trip yet?