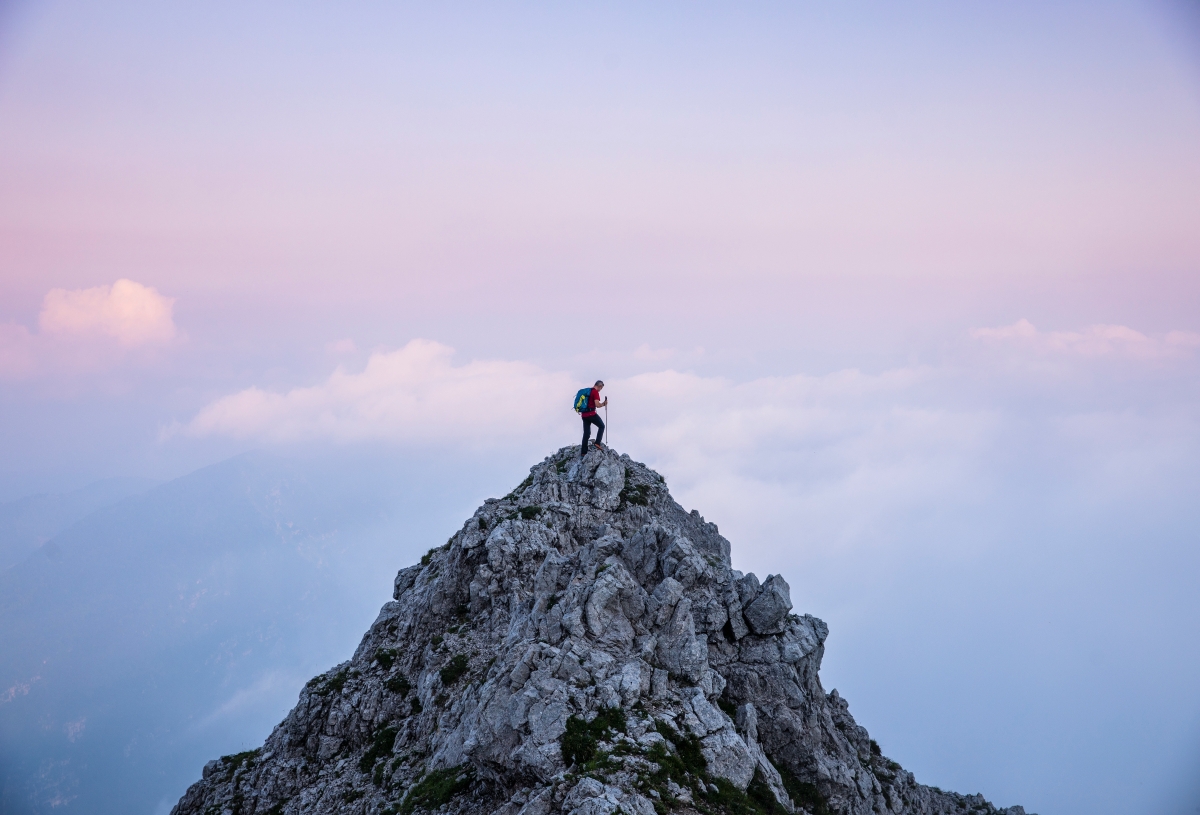 As long as there have been mountains, humans have harboured the desire to climb their peaks. There is a reason that making lofty achievements in many fields is often compared to being “at the top of the mountain” — the feeling of climbing a mountain and reaching its summit provides an unrivalled joy. Today, mountain climbing has become a passion and hobby  for thousands of avid mountaineers across the globe. Travelling from continent to continent while scaling their highest mountains is a unique and unforgettable way to see the world. For travellers in India who are feeling the call of the mountains, there are many peaks both within the country and outside its borders where they can experience the joy of mountain climbing. 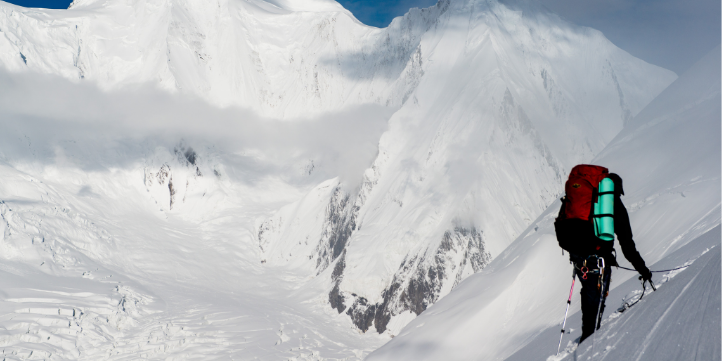 First up is the world’s most challenging mountain, as claimed by many mountaineers, K2. Even though K2 is the second-highest mountain peak in the world, it is notoriously harder to make the ascent after Mount Everest. To date, no climbers have successfully reached the summit of K2, 8,611 metres above sea level, from the mountain’s eastern face, and fewer than 500 have ever made it to the top at all. Over 85 confirmed deaths of adventurers  looking to climb K2, making this mountain one only experienced climbers should attempt. The mountain is situated in the Karakoram Range of the Himalayas, on the border between Pakistan and China. 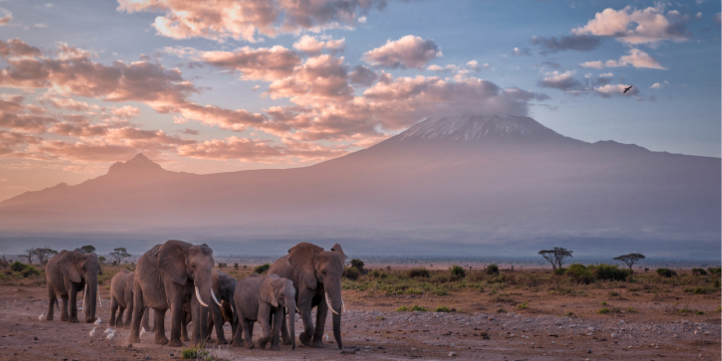 There are few sights more instantly iconic of Africa than that of Mount Kilimanjaro, dominating the savannah’s horizon in all its grandeur. Mount Kilimanjaro is the highest mountain in all of Africa, and a climb up its slopes takes you from the grasslands at its base to the snow-capped, flat-topped peak. At 5,895 metres above sea level, reaching the summit of Mount Kilimanjaro is quite an achievement. Thankfully, there are several routes that climbers can take on their way up, making the mountain relatively beginner-friendly. For a mountain climbing experience that also allows you to spot unique wildlife  and scenery, Mount Kilimanjaro is an obvious choice in northern Tanzania. 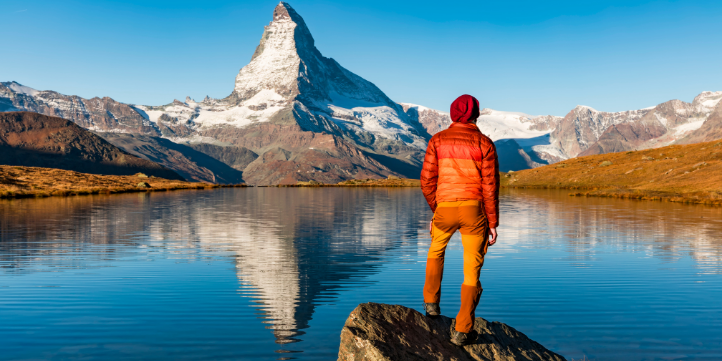 There is no mountain that better represents the majesty and beauty  of the European Alps than the Matterhorn. The mountain straddles the border between Italy and Switzerland and is considered by many mountain-climbing enthusiasts as the peak that is the birthplace of modern mountaineering. Though it is not as tall as some of the other mountains on this list, standing at 4,478 metres above sea level, it is by no means an easy climb. As one of the highest peaks in Europe, it was one of the last mountains in the Alps where climbers could reach the summit. In the 19th century, Matterhorn’s legendary difficulty made it the subject of an international competition for mountaineers. Its challenging slopes have claimed over 500 lives over the years, but for many mountain-climbing purists, the Matterhorn remains a mountain that must be climbed at least once in their lifetimes. 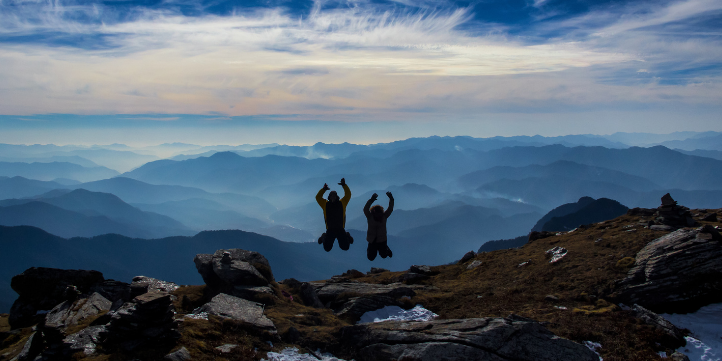 With its many mountain ranges, including the towering Himalayas and the ancient Western Ghats, India is full of exciting mountain climbing treks for those interested. Out of the many peaks that climbers attempt annually in the country, Mount Kedarkantha, located in the northern state of Uttarakhand, is one of the most popular. Its location in the Himalayas, and its height of 4,100 metres above sea level, means it is a visually stunning climb where mountaineers can take in the snowy mountain scenery. The best part is that Mount Kedarkantha is one of the easier peaks to climb in the Himalayas, making it a great starting point for anyone looking to take their first steps in the world of mountain climbing. 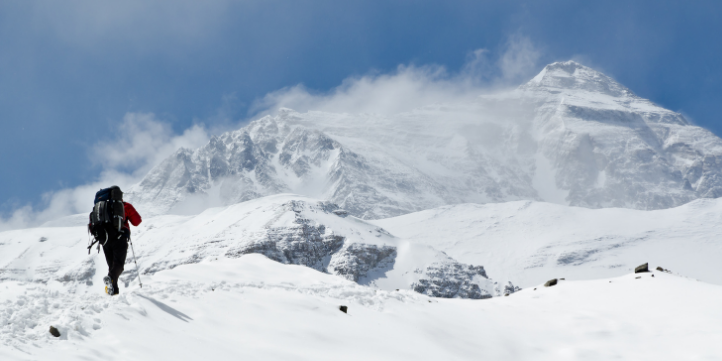 There can be no other candidate for the final entry on this list than the highest mountain in the world, Mount Everest. Its peak soars 8,848 metres above sea level and is one of the most challenging climbs to make globally. While reaching the summit of Mount Everest, also known as “the Roof of the World”, is a daunting challenge best left to seasoned mountain climbing veterans. Even the less-experienced mountain climbers can attempt a climb up to Everest Base Camp. Situated 5,364 metres above sea level, even the Everest Base Camp is higher altitude than many other mountains in the world. Located on the Nepali and Chinese-Tibetan border, Mount Everest is the ultimate challenge in mountain climbing.

Mountain climbing is an activity that could start as a hobby but very quickly morphs into a passion. To properly embark on this metaphorical and literal journey requires training, planning, and safety measures such as travel insurance. Travellers looking to finance their mountain climbing expeditions should look to Digibank for a range of solutions. Once all the preliminary preparations are taken care of, your adventures to the highest mountains in the world can begin!