Travel More » National Park In Karnataka You Must Visit 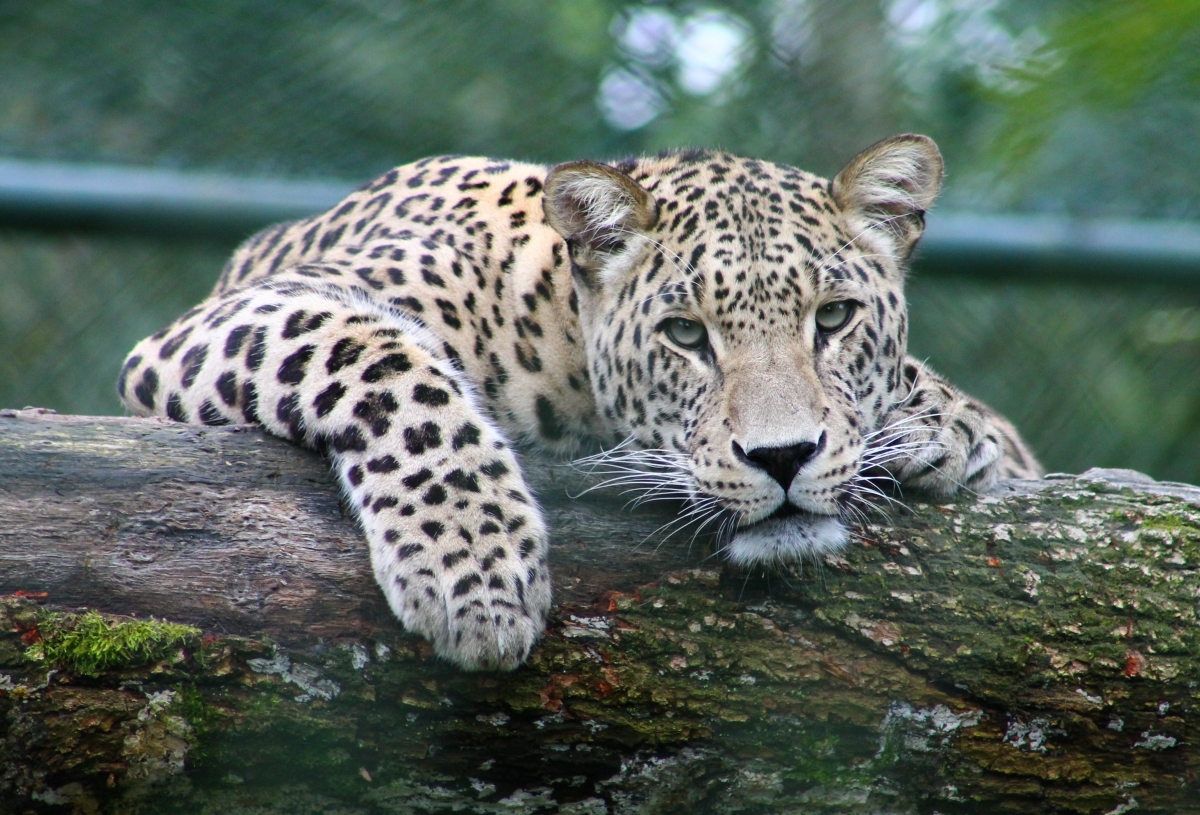 National Park In Karnataka You Must Visit

Life in the urban jungle  can often become stressful for its residents, and at times like those, the best therapy is unwinding in the lap of nature. There is a wealth of national parks and nature reserves all across India where a weary soul can partake in some much-needed wilderness therapy. Every state in India boasts stunning scenery, and Karnataka is no different. This state in the south of India has a variety of habitats. There is no shortage of varied environments, from seemingly endless beaches  to lush mountain rainforests, dense lowland jungles, and low-lying rocky plains. All of this makes Karnataka one of the best places to experience India’s natural abundance. If you want to explore the wild, here are some of the best sanctuaries  and national parks in Karnataka that you should make it a point to visit. 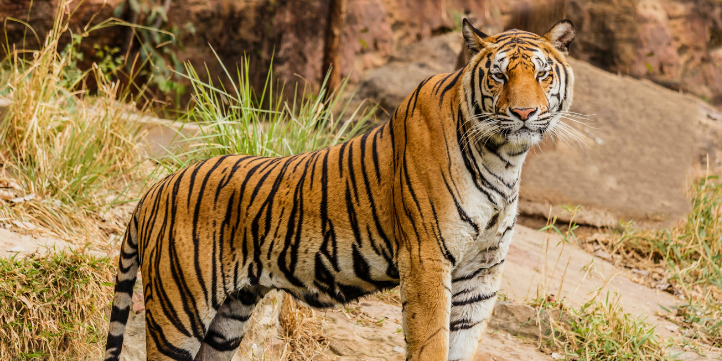 Located just outside the state capital of Bengaluru, Bannerghatta National Park is one of Karnataka’s oldest and most famous national parks. Not only is this sprawling plot of forest home to India’s national animal, the tiger, it is also an excellent place to spot elephants, leopards, and sloth bears. One of the most popular attractions at Bannerghatta National Park is the Bannerghatta Biological Park, a human-made section housing a zoo, butterfly park, and zoological preserve.

Visitors can go on a safari in both buses and jeeps for a set cost. Bannerghatta National Park charges visitors ticket price to enter, costing Rs 260 for Indian nationals and 500 foreigners. The best time to visit is between September and January. 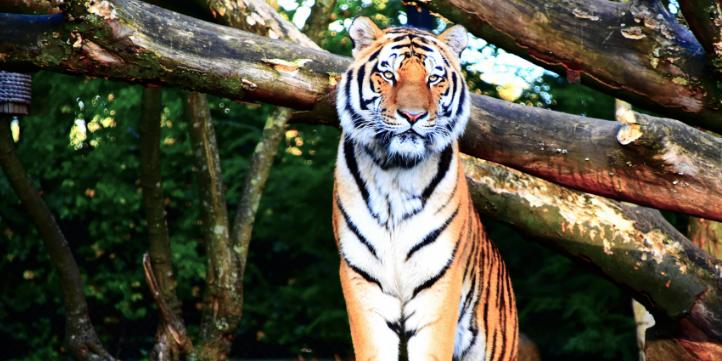 If you wish to catch a glimpse of India’s famous tigers while exploring the wild in Karnataka, Bandipur Tiger Reserve and National Park is the best choice for you. Officially home to over 70 tigers, this 880 square kilometres national park is teeming with wildlife. Apart from tigers, Bandipur National Park is also an excellent place for bird-watching .

The Nugu River, which runs through the park, attracts many species of aquatic birds. Private vehicles are not allowed in the garden to preserve its natural splendour. However, visitors can take safaris in jeeps or atop an elephant. The bus safari costs Rs 50 per head, and the elephant ride costs Rs 300 per head. Visit Bandipur National Park between October and March for the best experience. 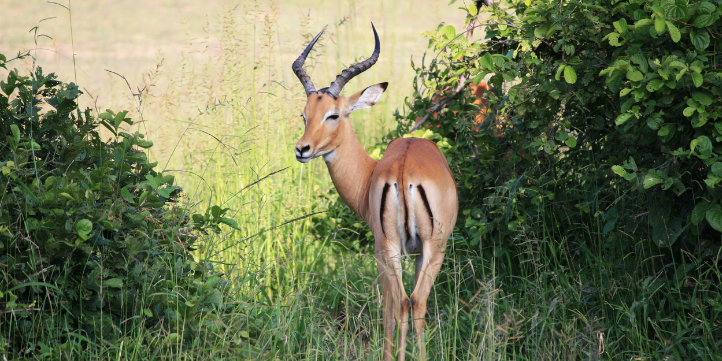 The biodiversity at this park is jaw-dropping, with tigers, wild dogs, four-horned antelope, and Indian bison among some of the rare and exotic species visitors have a chance to spot. The Kabini River Lodge, one of India’s most upscale wilderness retreats, is situated at Nagarhole National Park. The safari ticket costs Rs 250 for Indians and Rs 1200 for foreigners. Visit Nagarhole National Park during the windows of April to May and November to February. 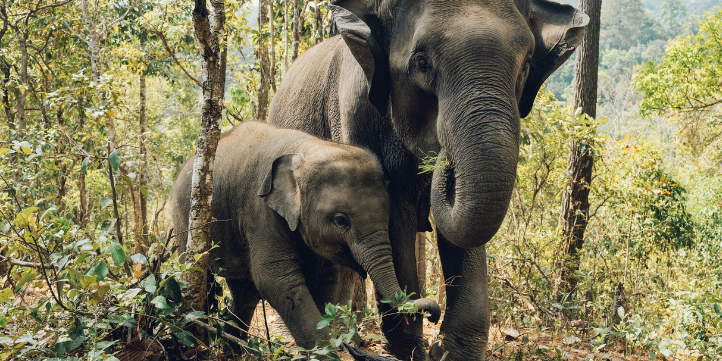 There are also many cave systems scattered through the park to pique your sense of adventure further. Unlike any other in Karnataka, Dandeli National Park makes a strong claim for being the most unique for a wild getaway . A jeep safari inside the confines of the park will cost you up to Rs 3,000. October to March is the best time to visit Dandeli National Park. 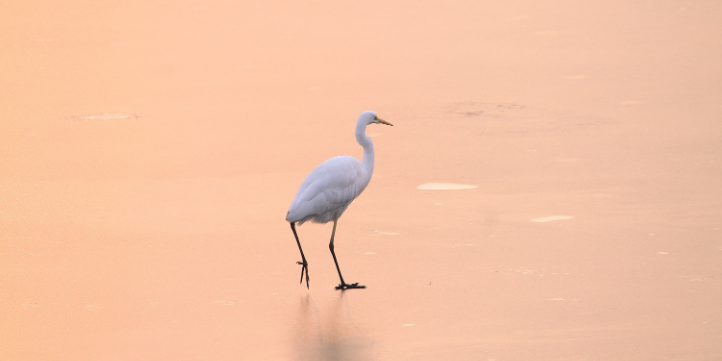 Spread over an area of 340 square kilometres, Anshi National Park lies entirely within the boundary of Dandeli. The northern perimeter of the map lies close to the Karnataka-Goa state border, which is evident in the coastal flora and fauna. Anshi National Park is also where one can attempt to catch a glimpse of some exotic natural abundance, such as the endangered pangolin and bonnet-tailed macaques.

The stunning and colourful hornbill also nests in this forest. However, the crowning glory of Anshi, like so many other parks in the country, is its native tiger popular. Entry to the park costs Rs 450, and it is best visited between October and April.

Away from the big cities’ frenetic lifestyles, Karnataka’s national parks  are a welcome change of pace. Whether you’re looking to photograph or spot some extraordinary wildlife, try your hand at adventure sports , and simply forget about your worries at the best national parks in Karnataka, there is no shortage of options from which to choose. To make your holiday as memorable as possible, browse the plans available on Digibank Travel Now  to do planning for this safari getaway as smooth as it can be. Once you’ve had a taste of the wild in Karnataka, city life will never feel the same again!