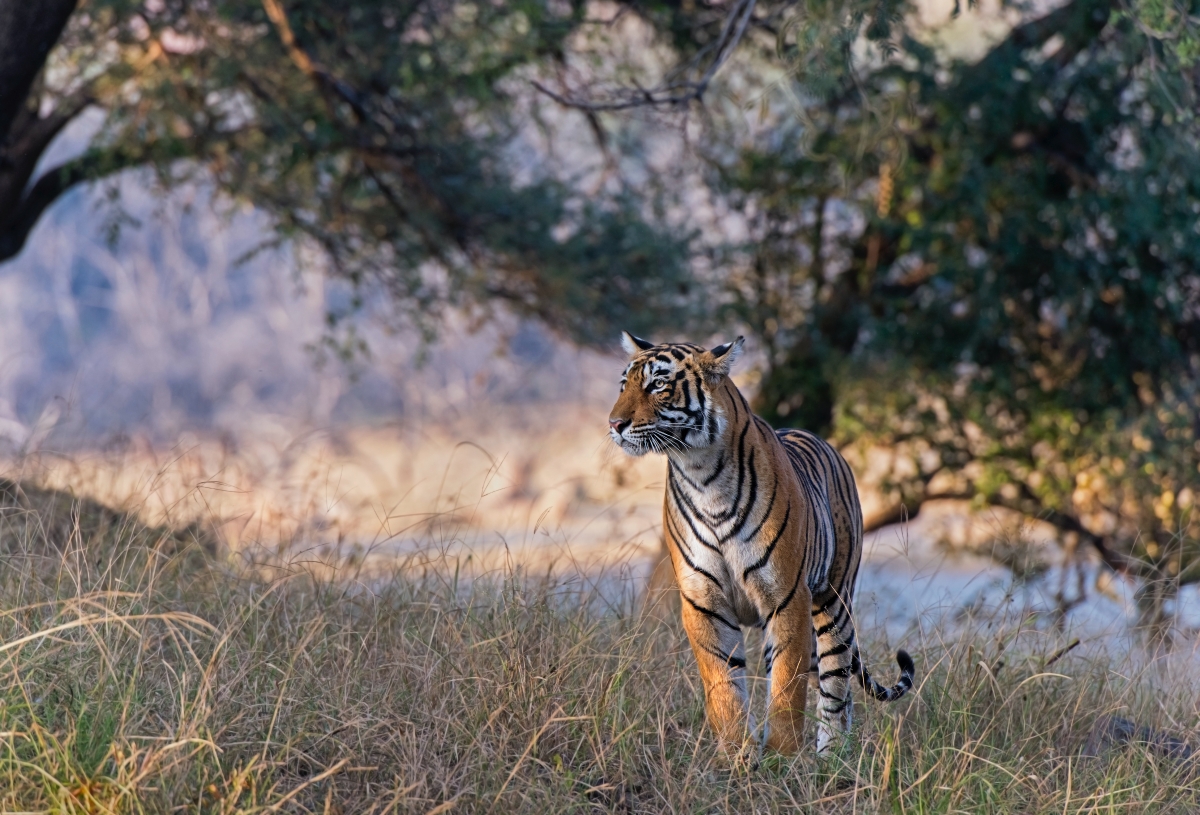 5 Best National Parks In Himachal Pradesh You Must Visit

India’s natural abundance is nearly unrivalled across the world. There are a stunning array of national parks and wildlife sanctuaries across the country where adventurous  travellers can walk on the wild side from jungles  to mountains and rainforests to deserts . Travellers who are looking for an unforgettable wilderness experience, the national parks in Himachal Pradesh is a destination that simply cannot be skipped. Nestled high up in the Himalayan peaks, Himachal Pradesh boasts beautiful pine forests, clear sparkling rivers, and scenic snow capped mountains. There are many places to explore the wild in Himachal, and we’ve compiled a list of five of the most beautiful and enchanting national parks in the state where you can witness the rarest wildlife species of the Himalayas on your mountain vacation this year. 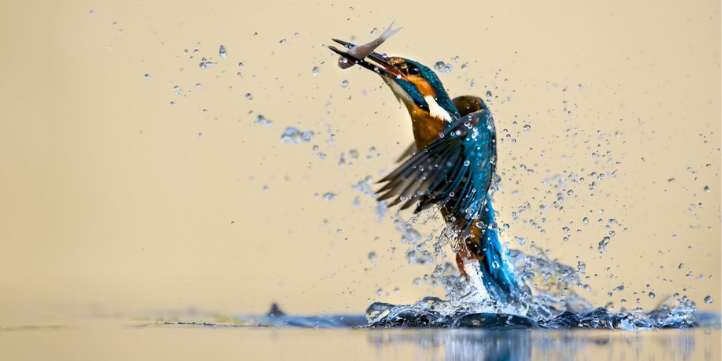 The Great Himalayan National Park is one of the oldest national parks in Himachal Pradesh. Notified as a protected area in 1984, the park is located in Himachal Pradesh’s Kullu region. Visitors arriving at the park will have the opportunity to spot the Himalayan ecosystem’s keystone species, such as Himalayan Brown Bear, Himalayan Black Bear, and the Greater Blue Sheep. The Great Himalayan National Park is home to over 200 species of birds and various reptiles, amphibians, and insects. Notably, it was awarded the status of UNESCO World Heritage site in 2014. Entry to the park costs guests just Rs 50, and its timings are from 10 AM to 5 PM. 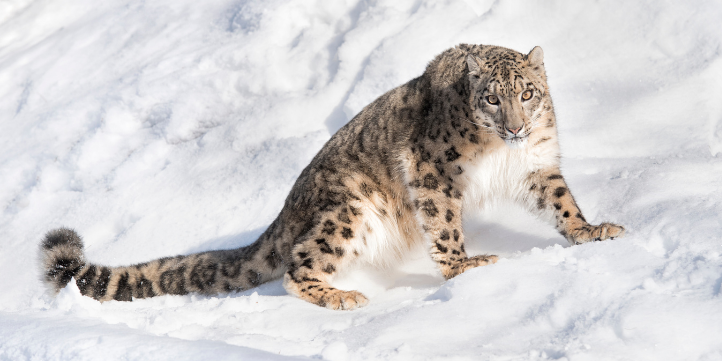 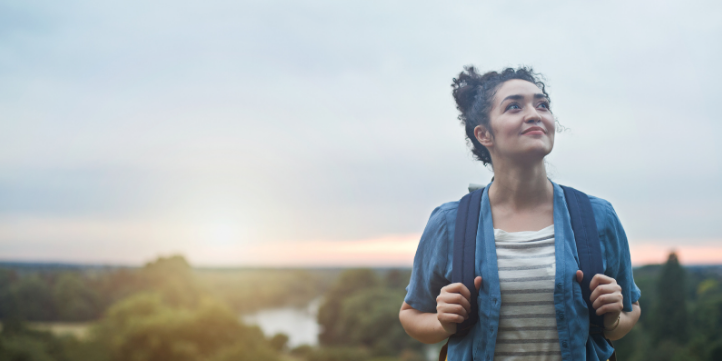 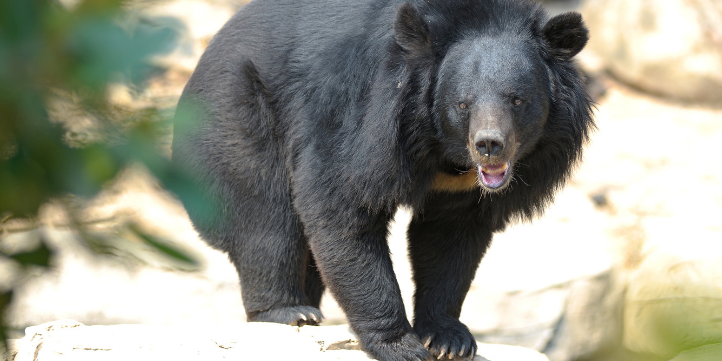 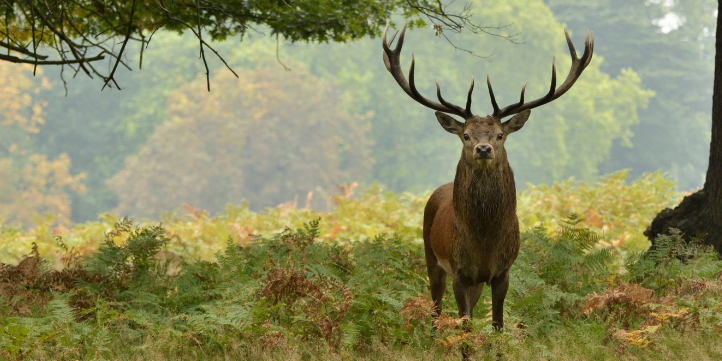 Simbalbara National Park is one of the most scenic national parks in Himachal Pradesh, despite being the smallest. It lies in Himachal Pradesh’s Sirmour district. The meandering perennial streams of the Paonta Valley flow within the park’s boundaries, giving rise to lush grasslands that provide the perfect grazing ground for a variety of species of herbivores. Species like Sambhar, Spotted Deer, Goral, and Chital, along with their predators, can be spotted here in abundance. The Simbalbara National Park also boasts dense forests of Sal trees, making its landscape lush and inviting. Visitors need not worry about an entry fee, as the park does not charge one.

Even though Himachal Pradesh is a small state, it is endowed with a wealth of natural beauty. The national parks in the state promise an unforgettable experience, and anyone with the desire to experience India’s wildlife should visit them. For those who require help planning an escape into the wilds of Himachal Pradesh, Digibank offers various plans to help finance your getaway . So prepare to leave behind the drudgery of city life and get ready to answer the call of the wild in beautiful Himachal Pradesh!