Travel More » Top 10 Places For Night Safari Around The World 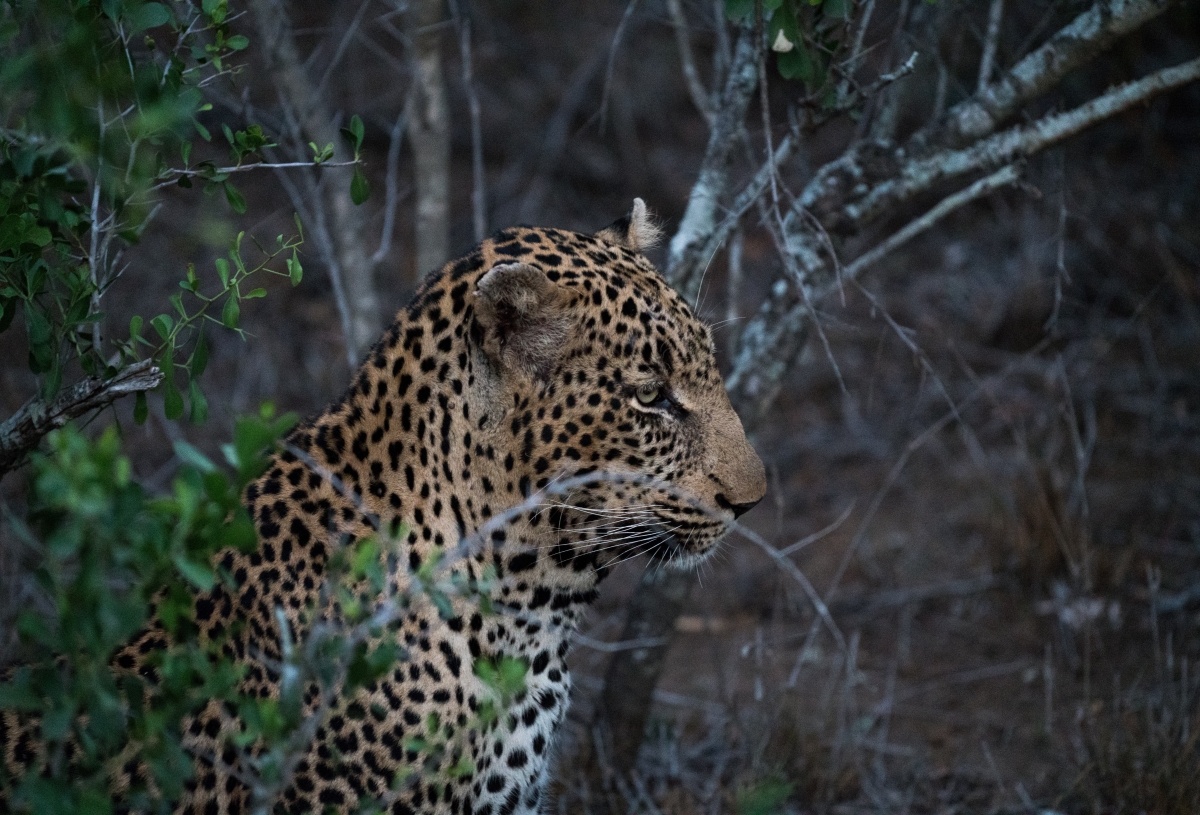 Top 10 Places For Night Safari Around The World

As cities keep expanding and experiencing nature becomes more of a rarity, it’s essential every so often to take a break to witness some of the natural wonders of the world.

There’s no better time and place to do a safari , behind a pair of binoculars, you can take time out to go on the lookout for some of the most unique and breathtaking wildlife the world has to offer.

While mornings were usually considered the best time to embark on one of these safaris, a new trend has emerged over the years — the night safari. Offering a completely new experience for wildlife and nature enthusiasts, these safaris are the perfect place to spot some of the rare nocturnal creatures who prefer to stay away from the spotlight.

If that sounds like something you would rush to be a part of, take a look at this list of the top 10-night safaris in the world, and you’ll soon be packing your bags in anticipation. 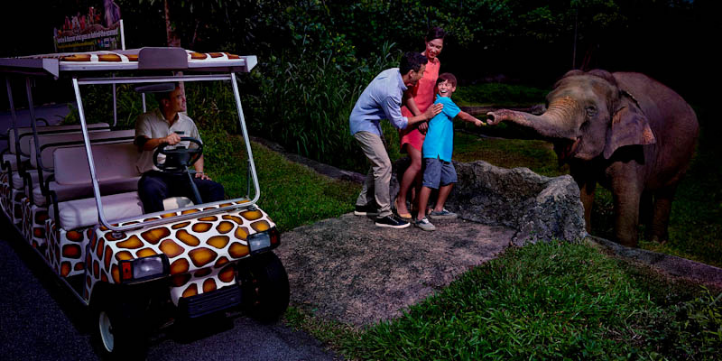 The night safari, Singapore, is one of the world’s most popular tourist attractions. It’s visited by over a million people every year, and it’s easy to see why. With over 100 different species and 2,500 resident animals, including the Malayan tiger, the Asian elephant and the endangered Tapir, this park is full of wonder.

Take the 35-minute tram ride through the jungle, and you’ll be sure to spot some for yourself. Alternatively, you can explore the wilderness through a walking trail, where you will be greeted by dozens of friendly animals that are more than willing to pose for pictures with you. It’s no wonder the Singapore Night Safari has a reputation for being one of the world’s most famous wildlife destinations. 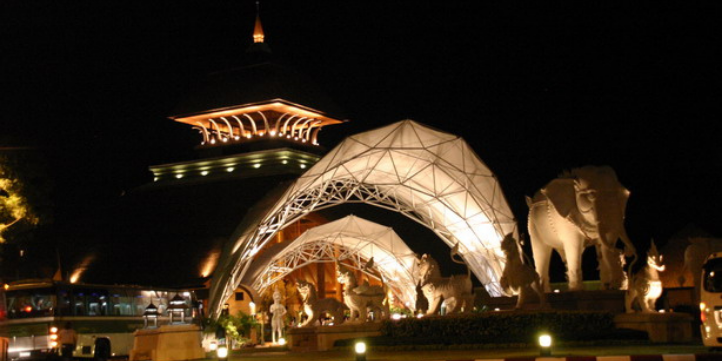 If you haven’t already heard of the Chiang Mai night safari, you’re missing out on a truly spectacular experience. Located in the Hang Dong district, close to the Royal Park Rajapruek, it is believed to be one of the first night zoos in Thailand and the world’s largest. Get up close and personal with the deer or spend an evening at the gorgeous and insta-worthy Giraffe Restaurant, and you’ll soon see why it’s one of Thailand’s most popular tourist attractions. 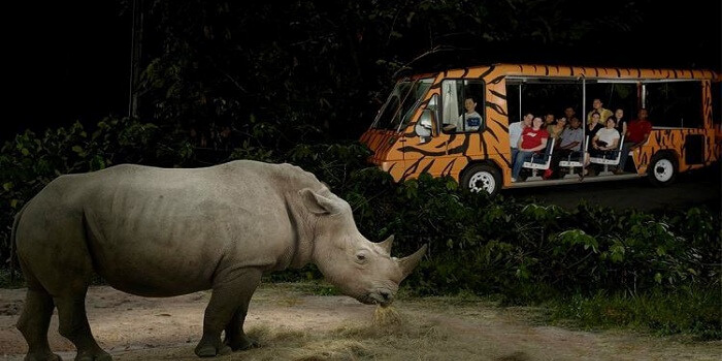 On the other hand, Neighbouring Malaysia also has a night safari that will get you up and excited in the middle of the night. At the Taiping Night Safari, you can expect to take in the beauty and splendour of wildlife in its most natural setting. The lights have been crafted to mimic moonlight, while the enclosures have been maintained to look like the animals’ natural habitats. All this, coupled with the nocturnal creatures’ sounds, make a night safari, Malaysia, a trip worthy of a bucket list. 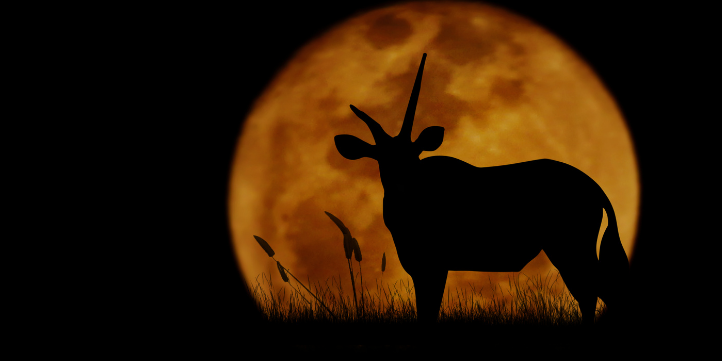 It’s no surprise that South Africa is home to some of the most incredible wildlife safaris globally, but it’s the variety of night safaris in the Northern Cape that has all our attention. Home to the rare aardvark, places like the Kruger national park or the Marrick Safari Camp are famed worldwide. On a trip here, you can expect to see the bat-eared fox, the cape porcupine, and of course, wild cats, such as the rare black-footed cat. 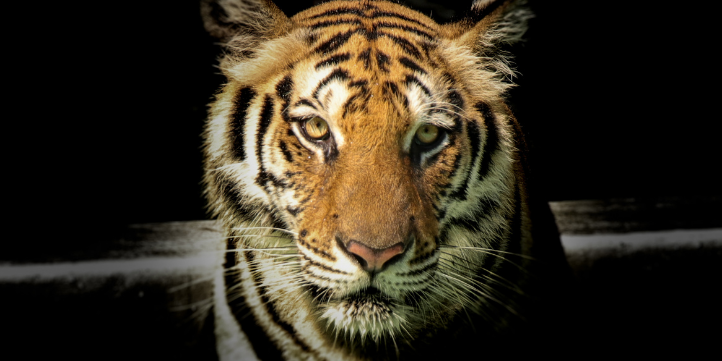 This national park in Madhya Pradesh is home to some of the largest populations of tigers in the country. But that’s far from it. It’s also home to thousands of nocturnal species that have been opened to the public in recent years. The night safari is one of the newest additions to the national park  worldwide, ideal for getting up close and personal with a herd of the bull-like Gaur or the tame sambar deer. 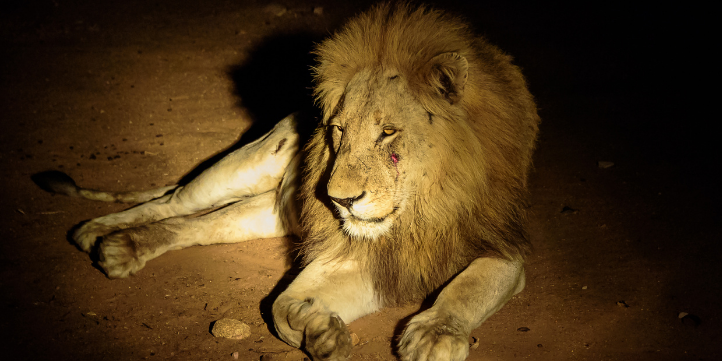 Anyone serious about wildlife must take at least one trip to the Amazon rainforest. Home to some of the rarest species of flora and fauna globally, the Amazon in Peru is also open to anyone interested in a night safari. It will be one of the most exciting experiences for any traveller. Do look out for the tarantulas, though, as you embark on your search for the rare tapir, or the even more occasional, ocelot. 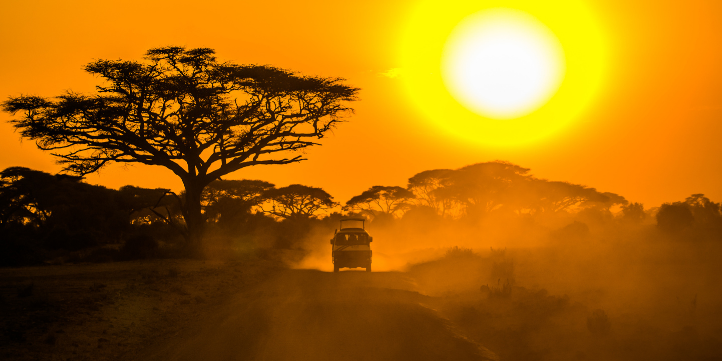 One of the best places in the world to spot a big cat — whether it’s a lion or a cheetah, this Tanzanian park is home to one of the most splendid night safaris in the world. It may be a little hard to get to, but with forests, dams, dry riverbeds, and plains, you can be sure that a night out at this park is well worth the effort. Another country famed for its sheer variety of wildlife in Australia. It’s no surprise then that this country is also home to one of the best safaris. Several national parks offer a night safari where you can expect to see animals like platypus, bandicoots, and pademelons. On this 90-minute walk, we can assure you that there’s more variety of wildlife to see here than in most parts of the world. 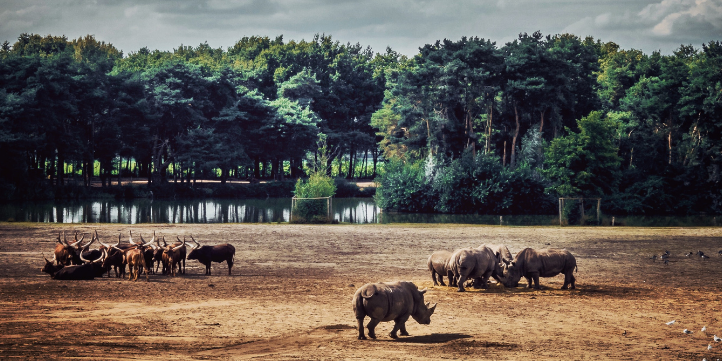 The majestic Jaguar home, the Pantanal, is one of the gorgeous places to go on a night safari. The roads are littered with unique creatures from dusk to dawn, from the crab-eating foxes to groups of tapirs and tiny alligator-like caiman reptiles. It’s one place a wildlife enthusiast will not want to miss. 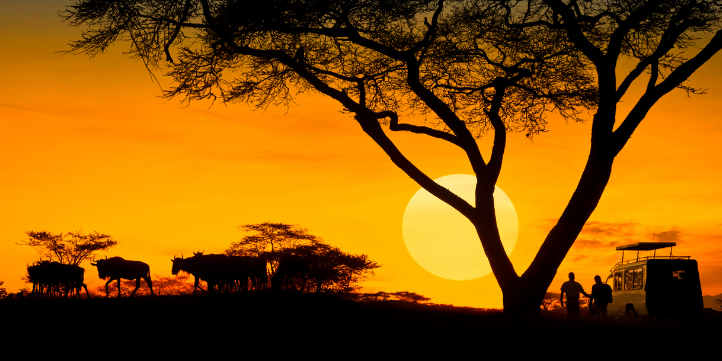 This night safari is not only one of the best places in the world to spot grand mammals in the wild but is also perfect for staring up at the glittering night sky. Known as Africa’s first “dark sky reserve”, a drive through the Wolwedans is second to none in terms of natural beauty, as the stars and the milky way light up the path ahead.

Explore These Places To Experience Rural Tourism In India

Handpicked Homestays in Kodaikanal For You

Explore These Places To Experience Rural Tourism In India

Handpicked Homestays in Kodaikanal For You