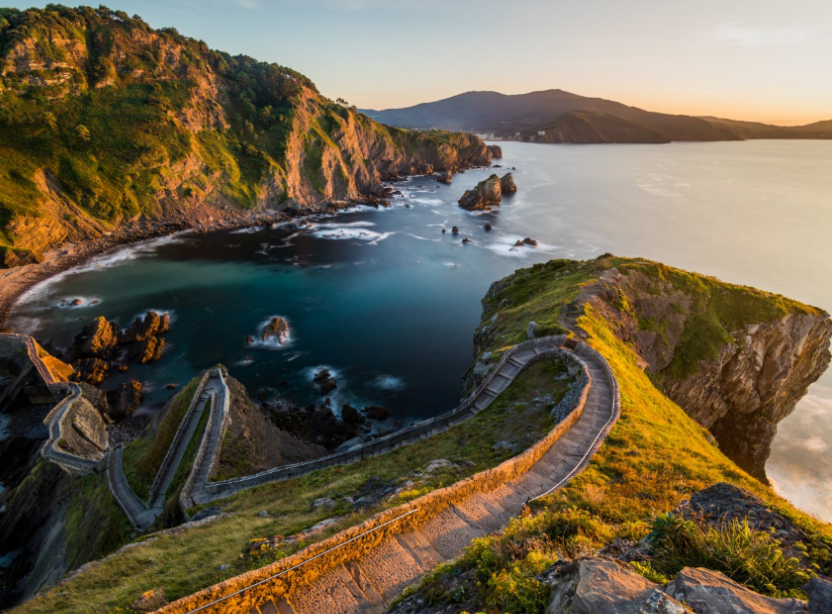 Follow This Spain Travel Guide Before You Plan Your Trip

When you think of taking a trip to Europe, several destinations probably figure in your list. From Paris with its quaint bistros, to London with its exciting nightlife, or even Germany for a breath-taking drive on the Autobahn, the options are endless.

However, there’s one country in this most-travelled list that doesn’t get the share of attention it deserves. With pristine sunny beaches, towering ancient ruins, and food that’s guaranteed to make you go “Dios Mio,” the Kingdom of Spain is one country that definitely should be on your radar. The home of Tapas and Tomatina, Europe’s fourth-largest country is already a well-known tourist destination. But its unmatched serene beauty and culture of excellent food and drink were enough for us to declare it the destination of the month. 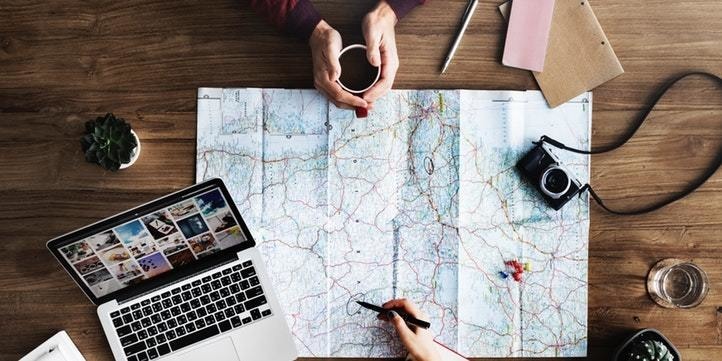 Depending on the kind of vacation you prefer, Spain has something to offer all through the year. Travel during Spring {March to May} or Fall {September to November} to avoid large crowds and expensive accommodation. Or travel during the Summer months to experience some of Spain’s most famed festivals, such as the Tomatina tomato fight, or La Rioja’s annual wine drenching festival.

Since the country has such a long coastline, the beaches are best visited in the summer when the weather is hot, and the days are full of sunshine. Or take a trip during the winter to witness the memorable Christmas and New Year celebrations and buy some of the best designer products at massive discounts. 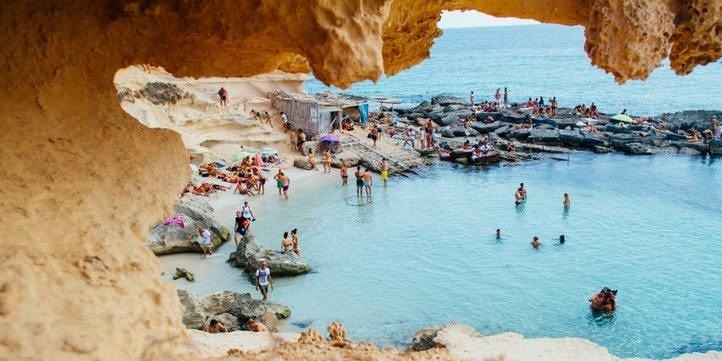 It doesn’t matter if you’re the kind who prefers a good book on the beach, partying till dawn, or wandering past historic ruins, Spain has something to offer. The long sandy Atlantic and Mediterranean coastline offer both exciting water sports and days lazing by the sea. But that’s not all. Spain also has the second-highest number of mountains in Europe, after Switzerland. Which means there’s also plenty of opportunities to go skiing or spend a night sipping a hot beverage on a snowy slope.

Meanwhile, if you’re a history enthusiast, Spain is an exciting destination to visit. From ancient ruins from the Roman empire to Moorish palaces built by North African nomads, every turn offers a new breath-taking structure. Travel to Granada to see the most impressive of these structures, the Alhambra, a fortress and palace famed for its Arabic architecture.

It may not be everyone’s cup of tea, but Spain is also home to one of the world’s most dangerous footpaths, the El Caminito Del Rey, and a zip line that takes you into neighbouring Portugal. At the end of the day, if you’re looking to unwind with a night out on the town, Spain will shock you with the options at hand. Attend one of these festivals, and you’ll soon find out that very few countries party as hard as Spain. 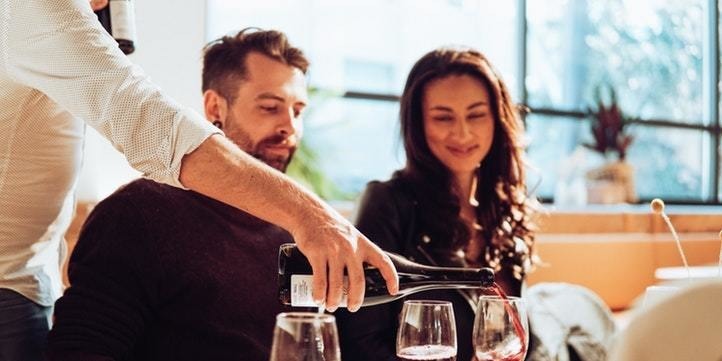 The cities of Barcelona and Madrid are home to some of the most underrated restaurants and pubs in the world. Don’t be shocked — the tapas you sample at any one of these restaurants is nothing like you’ve ever tried in any other country. That’s the level of care that goes into every meal here.

Since its a coastal country, Spain is home to a variety of seafood, as well as delectable, cured ham, and fresh fruits and vegetables. So, it’s also no surprise that it’s also home to two restaurants that have been voted the best in the world. While the first has since shut shop, the El Celler de Can Roca a 3-star Michelin restaurant in Girona, Catalonia, is still serving up delicacies that’ll make you keep coming back for more.

Meanwhile, if you fancy yourself as a sommelier, take a trip to the La Rioja region to sample some of the world’s most excellent wines. Spain is an exceptional destination. We’ve barely covered half the activities and sites, and it’s already shown so much promise. So, the next time you’re wondering where to go for your next rendezvous with wanderlust, remember to consider this beautiful country.

If you are unsure about how to manage the extra expenditure for the trip, fret not because, with travel loans, no destination is out of reach. It’s time to #FastTrackYourDreams and packs your bags.