Travel More » Top Destinations To Headout For A Bike Trip 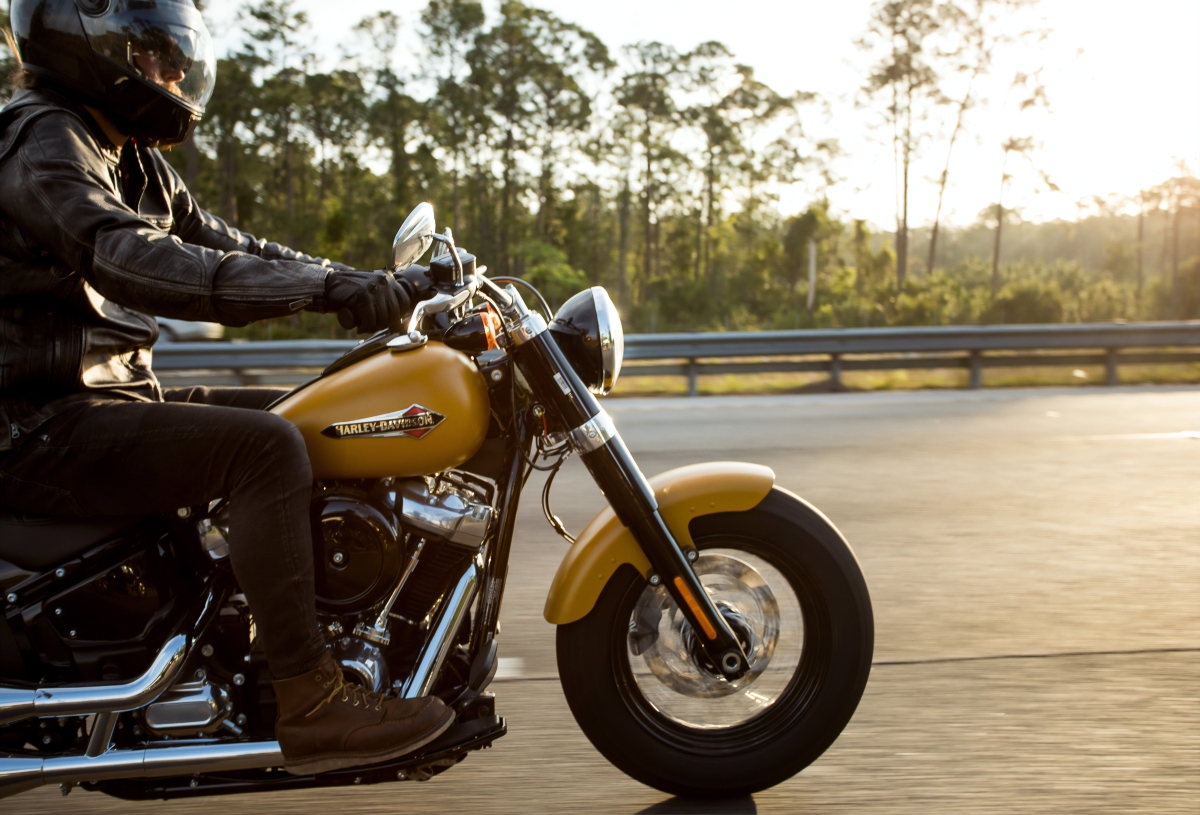 Top Destinations To Headout For A Bike Trip

There is no shortage of wondrous sights to witness across the length and breadth of India. And for those with an inclination to see this beautiful country up close, one of the best ways to do that is by going on a bike trip. With almost six million kilometres of road in India’s transport network, taking a bike trip is sure to take you on an unforgettable journey to corners of this country that would usually get passed over while travelling by rail or air. Take full advantage of India’s innate natural beauty and make an effort to experience it up close by making plans to embark on some of the more scenic bike trips in India. 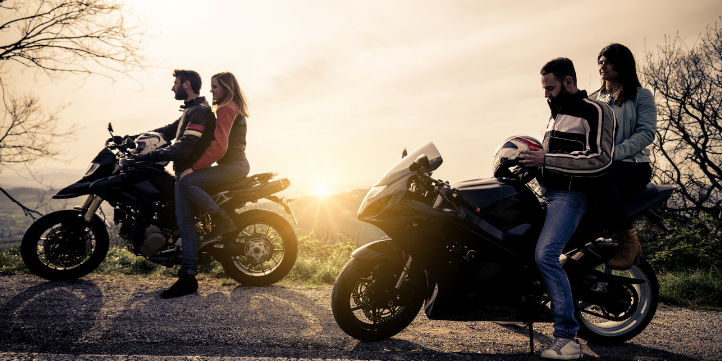 The mountainous Himalayan region of Ladakh  is often considered the Holy Grail of bike trips in India. Making a bike trip to Ladakh is often considered a rite of passage for any serious bike riding enthusiast in the country. While planning a bike trip to Ladakh, a popular starting point is usually the town of Manali in Himachal Pradesh. From there, riders can proceed into Jammu & Kashmir, eventually arriving in Ladakh at the city of Leh. The mountainous desert, scenic plateaus, and high passes make this one of India’s most visually stunning bike trips. The best time  to attempt a Ladakh bike trip is between July and September. 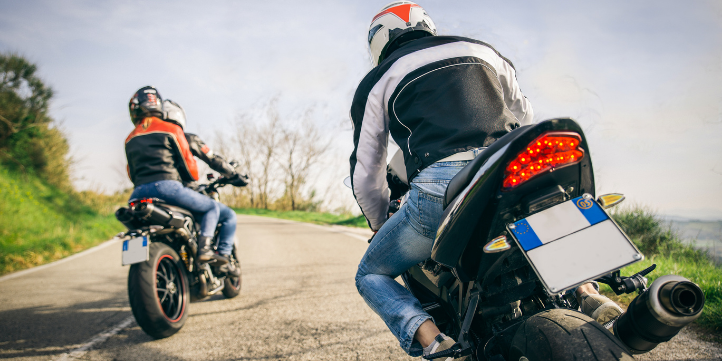 The neighbouring nation of Bhutan  is an attractive destination for Indian bikers. This eastern country can be explored on a bike, and there are also tour operators who organise the bike trips for large groups willing to take on the challenge of a Bhutan bike trip. When making a Bhutan bike trip, it is advisable to start your West Bengal journey in Siliguri. The best time of year to make a Bhutan bike trip is from September to December, as the rains have subsided and the mountain meadows will be blooming with colourful flowers. 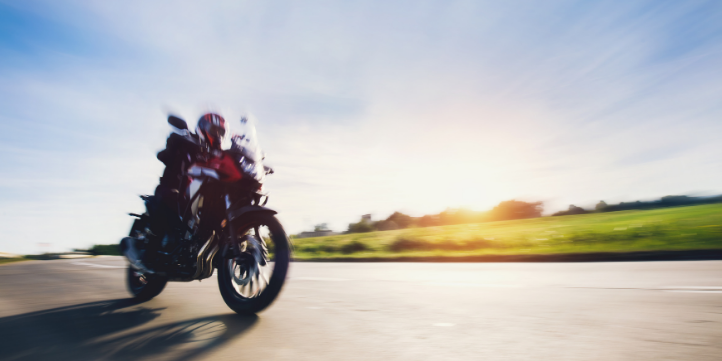 The ride to Kolli Hills’s summit is famous for its more than 70 hairpin turns on the ascent, making it an actual test of a rider’s ability. It is advisable to avoid attempting the journey during the rainy season due to mudslides. The sight of the famous Aagaya Ganga waterfall at the top of the mountains makes the challenging journey worth the reward. 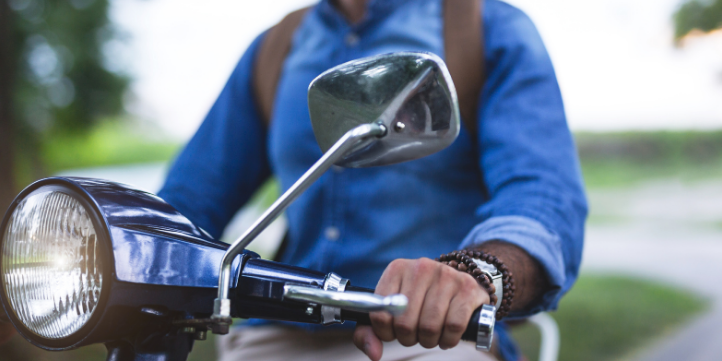 When planning bike trips from Mumbai, one destination stands out as the most inviting: Goa . Goa’s ride is the most popular choice for riders making bike trips from Mumbai, and it is a 587-kilometre journey that takes around 12 hours to complete. During the journey, riders enjoy the coastal highway, NH-17, which offers splendid views of the Arabian Sea as it connects Maharashtra to Kerala.

While planning bike trips from Mumbai to Goa, December to February is the best time of the year. It also coincides with Goa’s tourism season’s peak, and there are plenty of attractions and activities to indulge in before embarking on the return journey. 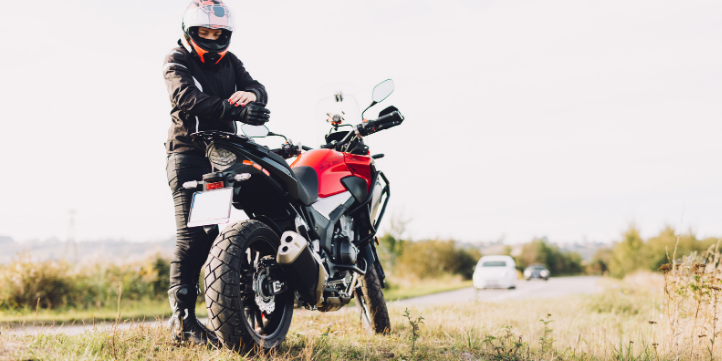 The state of Rajasthan is famous for its history, culture, and striking desert landscapes. All these factors combine to make riding one of India’s most unforgettable bike trips in this state. Going from the state capital of Jaipur to Jaisalmer via the city of Jodhpur will make for a bike trip you cannot forget.

Along the 558-kilometre, 11-hour journey, you will get a chance to marvel at the striking Rajput fortresses and medieval architecture, ride through the shifting sands of the Thar Desert, and eat some delicious regional delicacies. As this bike trip takes you through the desert, the winter months of December to February are the best time to make this trip to escape the searing heat.

Leaving the city behind and heading out on the highway with a sense of adventure is all that’s needed when deciding to go on bike trips in India. Of course, taking responsibility for safety and pragmatism falls upon you, so do make sure that your motorcycle is properly checked by a trusted mechanic and deemed roadworthy before committing to a bike trip. To ensure the planning of your bike trips in India isn’t derailed by financial constraints, explore your options from the packages at digibank Travel Now. Though a bike trip can be measured in kilometres, the memories that will come with it will last a lifetime.